Howard Rabb received a degree in Business Administration at The Ohio State University and was awarded his law degree from the Cleveland-Marshall College of Law in Cleveland, Ohio. Mr. Rabb has been a contributor to various general circulation and legal trade publications and has served as a trustee to the Legal Aid Society in Cleveland. He is past chairman of the Bankruptcy Law Section of the Cuyahoga County Bar Association and is a member of the American Bankruptcy Institute. He serves on the Attorney Constituent Group for the United States Bankruptcy Court, Northern District of Ohio, and is admitted to practice in all Ohio courts, U.S. District Court, U.S. Court of Appeals Sixth Circuit, and the U.S. Supreme Court.

Mr. Rabb practices in the areas of business and individual bankruptcy, estate planning and probate law, real estate, general business, and commercial law. He is the firm's Administrative Partner. 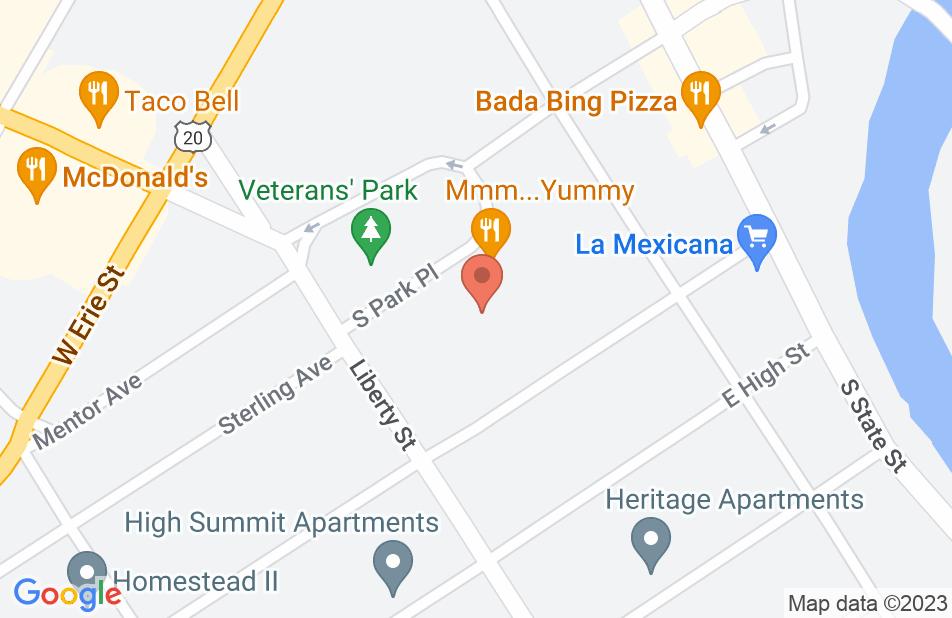 Ohio Lawyers Give Back

I found Mr. Rabb to be very diligent in getting back to me in order for my case to move forward. He was extremely knowledgeable on the subject of bankruptcy and the various situations that can occur with a Chapter 13. He was diligent in getting information to me regarding my case and kept me 'in the loop' every step of the way. I am very particular about who I work with, especially on such a sensitive subject such as bankruptcy. I found him to be trustworthy and insightful regarding the case and situation. I would (and have) referred friends to Howard Rabb. You cannot go wrong. I promise!

During our initial meeting, Mr. Rabb was very courteous and professional. He took the time to explain the entire bankruptcy process to me and my husband. Mr. Rabb seemed to really care about us as clients, as well as our situation. He was confident he could do what it took to get us out of an unfortunate situation. He was very prompt in responding to our questions and I would recommend Mr. Rabb to anyone who needs an excellent attorney.

Howard has represented my business for approximately 21 years. He has proven to be an effective and professional advocate in every case. He and our accountant have worked out some novel solutions to some of the complex situations facing my business. Additionally, Howard has a very strong supporting team behind him.
This review is from a person who hired this attorney.
Hired attorney

Howard Raab is absolutely one the best Attorney's I have ever worked with. For starters he is knowledgeable, thorough, understanding, and compassionate! Everything that he said would happen, did and just the way that he had explained it. He and his staff are very efficient and prompt. I am beyond satisfied with the work that Howard has done for me, as well as the advice that he gave to me afterwards. I would recommend him and his legal expertise to anyone. I am even going to hire him again for an Estate matter. I cannot wait to begin working on that process with him. I have hired many attorneys within my life and Howard Raab is truly one of the best!
This review is from a person who hired this attorney.
Hired attorney

Mr. Rabb was very kind and professional. He helped me through a very difficult time in my life. His assistant Lynne was also very helpful.

Satisfaction of handling my Bankruptcy

Howard and Lynne walked me through the entire process to where I was very comfortable and confident with the results. Couldn't have been any better of an experience.

Experienced support from start to finish

Howard and his assistant were very helpful and professional throughout the entire process. They made an experience that nobody wants to go through very painless. I had to file once before many years ago, and can honestly say that I wish I would have used Howard as my attorney at that time. I would just like to say thank you to Howard and his staff for making this experience as easy as it could possibly be.

Howard made this process easy and painless !! He assured me that my case does happen more often than we think and to not feel bad about my situation. Howard set my mind at ease and was there every step of the way !! Thanks Howard !!

Howard has been great to work with; he has kept me informed of status changes with my case, therefore giving me peace of mind...I would definitely recommend him as an attorney to represent other clients.

I found out how important it is to have a top notch lawyer in court. In the trustee meeting 4 other people were there with different lawyers from different firms and all had to come back because of errors or problems. They had poor representation while I was the only one who breezed thru. Obviously because of the through preparation Howard and his staff at Dworken did.
See all reviews

Michael Teitelbaum, Medicaid and medicare Attorney on Nov 24, 2015
Relationship: Worked together on matter

I endorse this lawyer. Over the years, I have worked with Howard both as an adversary, representing opposing clients, and together for the mutual benefit of a client. Howard is knowledgeable, effective and quickly gets to the heart of the matter. He will strongly advocate for his clients and I wouldn't hesitate recommending him for Bankruptcy & Debt work.

I have had the pleasure of working with Howard on several projects. I am always impressed with the knowledge that he has of his clients' business strategies and how to craft an effective resolution to their issues. It is always my pleasure to work with him and his colleagues to develop their clients' IP portfolio and solve any IP related issues that may arise. Accordingly, I recommend Howard without reservation.

Howard is a skilled lawyer in the Cleveland area. He is a fierce negotiator, yet pleasant to colleagues and clients.