L. Robert Thaxton is the owner of Thaxton Law Offices Co., LPA, a small, boutique Immigration law firm in Columbus, Ohio. Mr. Thaxton has practiced exclusively in the field of Immigration Law for more than twelve years, representing clients from all over the world in the areas of employment-based and family-based permanent residency, nonimmigrant visas, and citizenship and naturalization. In 2010, Ohio Super Lawyers magazine named Mr. Thaxton a "Rising Star" in the legal field of Immigration. In addition to his legal practice, Mr. Thaxton is an Adjunct Professor of Law at both the Pettit College of Law at Ohio Northern University and the Capital University Law School, where he teaches the courses on Immigration and Nationality Law. Mr. Thaxton graduated from the Michael E. Moritz College of Law at The Ohio State University in 1997 where he served as the Executive Editor of the Ohio State Law Journal.  Prior to obtaining his law degree, he graduated cum laude from Miami University where he received his undergraduate degree in History and Diplomacy and Foreign Affairs.  Following law school, Mr. Thaxton worked at a small litigation firm before joining Bloomfield and Kempf, LLP, where he began his Immigration career in 2001, becoming a partner in 2004. In 2010, Mr. Thaxton ventured out on his own, establishing his own law practice, Thaxton Law Offices Co., LPA. Mr. Thaxton has given many talks and presentations regarding Immigration in and around Ohio, including Continuing Legal Education courses for the Columbus Bar Association and the Ohio State Bar Association, the Ohio Department of Health, the Columbus Police Department, The Ohio State University Medical Center, Heidelberg University, the Ohio Public Health Combined Conference, the Ohio State University Symposium on Health Care, and various churches and organizations. Mr. Thaxton is currently a member of the Board of Directors of AIDS Resource Center Ohio, on which he previously served as the Chair of the Board of Directors. Prior to AIDS Resource Center Ohio, Mr. Thaxton served on the Board of Trustees of Columbus AIDS Task Force, where he also served as the Chair, and on the Board of Directors of the Short North Civic Association. 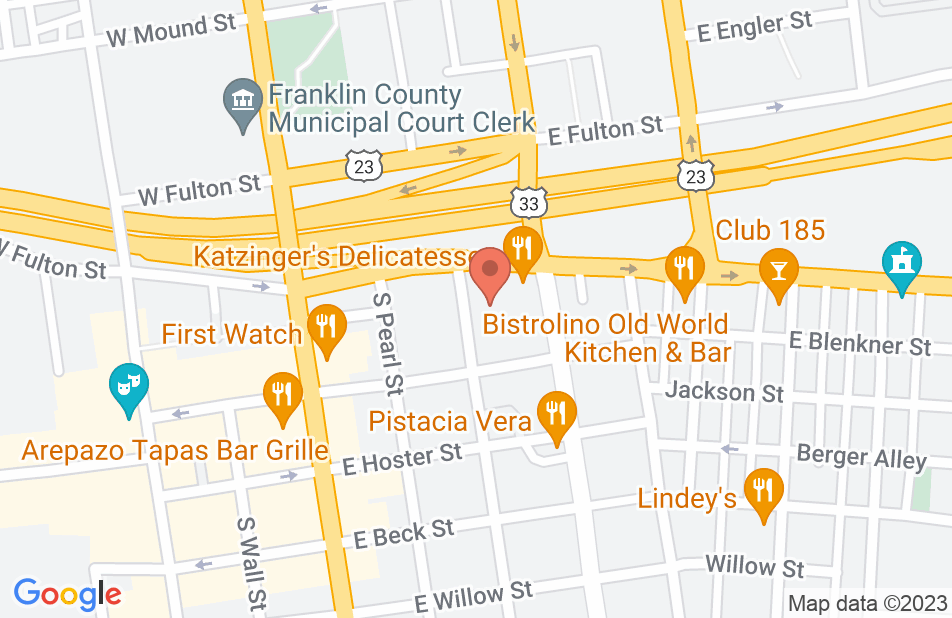 Both the attorney and his assistant are very helpful and friendly. He was busy that he could not take my case, but he did not charge me anything and refer me to another help attorney.
This review is from a potential client who consulted with this attorney.
Consulted attorney