John began his legal career in 2008 with the Franklin County Prosecutor’s Office, where he prosecuted serious felonies at all levels of the Ohio judicial system.  By age 27, John had successfully argued over 60 appeals in the Supreme Court of Ohio and Tenth District Court of Appeals. John earned himself a reputation as a hard-working and meticulous negotiator and litigator. 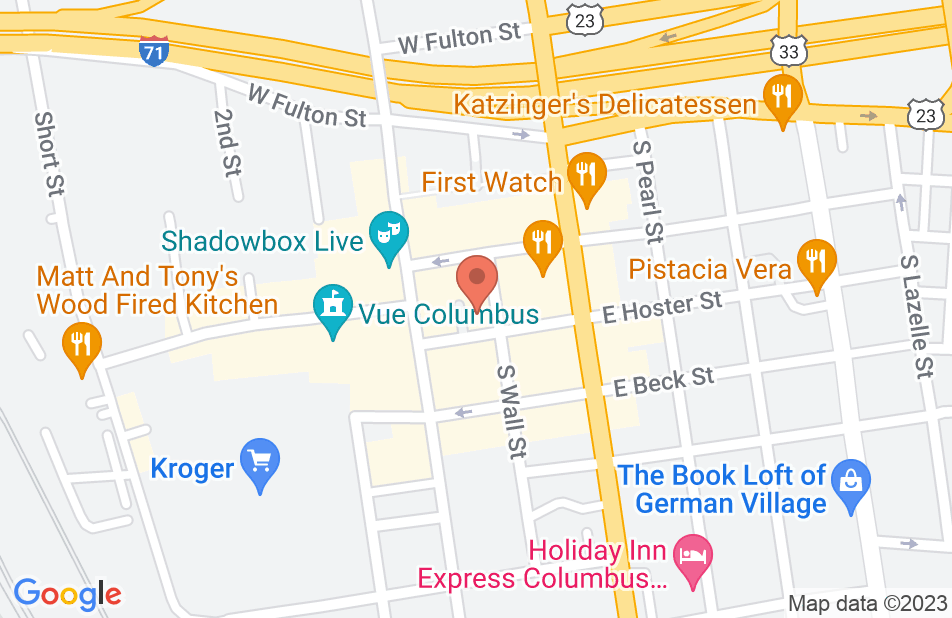 I hired John the very day that I decided to file for my divorce. He was the very first attorney that I spoke with, and after speaking to him for just moments I knew that he was a good fit for what I was looking for. Through my two plus years of this process, John has been understanding of my needs, highly responsive, educational, empathetic, and a great listening ear for me. John was always well prepared for our court dates and also for the day of my trial. I appreciate John more than he will understand. I feel that he had myself but also my child’s needs and wellbeing at heart. He fought hard and with his assistance and representation I was able to get just about every single thing that I asked for during my divorce; most importantly sole custody of my child. John, from the bottom of my heart THANK YOU for everything!
This review is from a person who hired this attorney.
Hired attorney

I hired John midway through my divorce because I was not pleased with my first lawyer. John was able to get up to speed quickly and jump in,right in the middle of negotiations. The dynamics in each divorce are different and John took the time to listen to my situation and focused on my needs. He helped me understand what to expect if the court were to decide our case vs. us coming to an agreement which helped me as I was asked to make decisions. He negotiated with the opposing council and was able to bring our divorce to a resolution much quicker than I anticipated. When the stress of the divorce was at its highest, John showed compassion but also re-focused my energy to the legal aspects needed to finalize the divorce. At the last minute when it looked like our deal was about to fall apart, John again worked effectively with opposing council to get over the last hurdle and move the case to resolution. I also felt that John was very respectful of my money. He worked hard and efficiently to quickly resolve the case and keep my costs to a minimum.
This review is from a person who hired this attorney.
Hired attorney

John is a highly skilled domestic relations attorney. I am happy to endorse him.

I strongly endorse John in all facets of family law. John is well respected in the legal community, a skilled negotiator, and possesses a wealth of legal knowledge.

John Cousins has been a friend and colleague for more than 10 years. He is a terrific advocate and well versed in his specialties. I highly recommend John as a professional, well respected attorney in Columbus.

John is an extremely talented and well respected lawyer. He knows the law and is dedicated to the legal profession. I wholeheartedly recommend John.