Matt comes to the field of law from a career as a military policeman in the US Army. After starting as a private, Matt worked his way up the ranks to retire as a major after 23 years of service that included assignments in Texas, North Carolina, and Italy to name a few. Matt commanded one of the first units to respond to the attacks on September 11, 2001 while stationed at Fort Bragg, NC. On December 24, 2001, Matt deployed along with 182 airborne and air assault troopers as commander of the Army’s only airborne and air assault Military Police Company in the world. After returning from Afghanistan, Matt accepted a teaching assignment at The Ohio State University teaching Army ROTC and remained teaching for OSU’s International Studies Department after he retired from the military.

Matt is a January 2012 graduate of Capital University Law School where he earned his JD and was twice presented with an award for best student in his class. After completing law school in just 2 ½ years, Matt finished his LLM in Taxation in May 2012 while studying for the bar exam. Matt was sworn in May of 2012 and has been practicing law ever since.

As a retired soldier and paratrooper, Matt has a particular interest and passion for helping his fellow veterans. Recognizing a need for estate planning services in his community, along with the ability to help with the VA application processes, Matt decided to strike out on his own and open Donald Law Office.

Matt’s education and other recognition include several honor societies for academics,   a BA in Criminal Justice, an MA in Business Org and Security Management, JD in Law, LLM in Taxation. Donald Law Office also has the distinction of being recognized as Lawyer’s With Purpose member of the month for the month of February 2013.

Matt and his wife Sherri have been married for 18 years and have been happy to call Baltimore home for the past 10 years. Together they are the proud parents of three gifted and wonderful children. 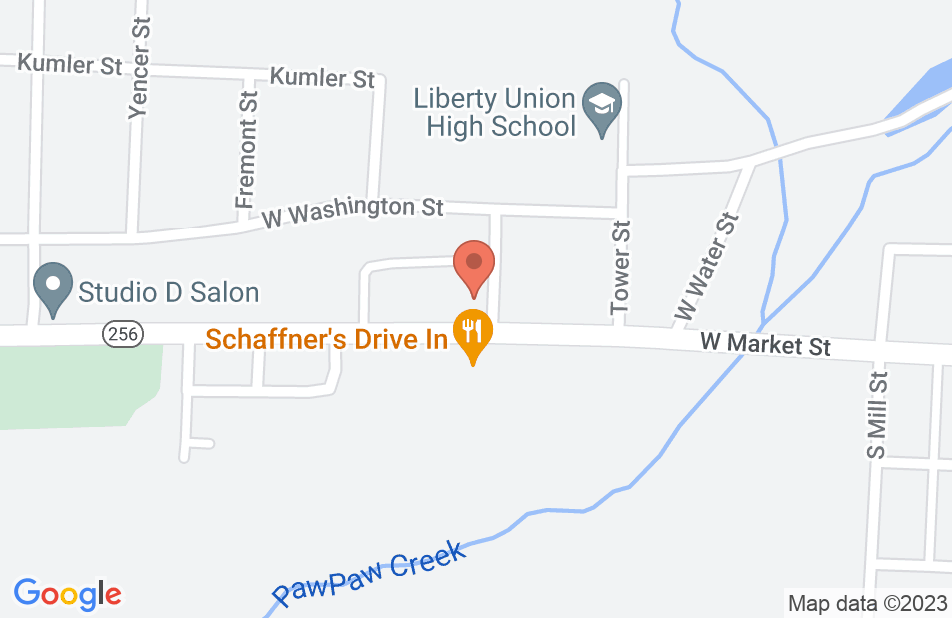 Matthew Donald helped our family set up a trust to care for our mother who was entering an assisted living facility. Matt was knowledgeable, a terrific listener, and really calmed our trepidation. We have been able to financially care for our mother and relieve her worries as well as our own. Matt was a Godsend for our family.
This review is from a person who hired this attorney.
Hired attorney
Matthew Donald's response: Thank you Chris. It is an honor to serve and especially such a wonderful family as yours.

I highly recommend Matthew for estate planning. He helped us to create a personalized plan in addition to providing the education we needed to make informed decisions. He is truly an expert in the complex filed of trusts and estate planning.

Matt helps veterans on a daily basis and cares deeply for his clients. He has a strong devotion to mastering his craft and has done that well in the area of probate/estate planning/trusts. I endorse this lawyer.

I endorse this lawyer. Matt is a very competent and professional Estate Planning and Elder law attorney. He also has a wealth of knowledge in the area of Veteran's Benefits.

Matt is as a good a person as he is a lawyer. He is a leader, compassionate, and quick on his feet. I HIGHLY recommend Matt for anyone looking for help with asset protection, estate planning, and veteran's benefits.

Helayne Payne, Identity theft Attorney on May 5, 2016
Relationship: Worked together on matter

I endorse this lawyer. I've had the pleasure of collaborating with Attorney Donald on some rather complicated estate planning and elder law matters. Matt Donald is an extremely competent and versatile practitioner who puts his clients above all else. He truly cares for the people he serves. He is an honored Veteran who served his country with all he's got and now he does the same for his clients. He's the "go to" attorney for elder law, estate planning, Veteran's Benefits planning and asset protection.

Matt is an innovative and compassionate planner. He helps his clients protect assets from financial risks like the nursing home.

Matt is a fantastic resource for any client that is looking for asset protection, estate planning, and veteran's benefits. I highly recommend any client looking for the most comprehensive service to use Matt.