MY  DUTY TO YOU

Its my job to gather evidence and then carefully explain to a judge why that evidence shows you should win your claim.  I  take my duty to help my clients very seriously.  I care about each one and get FIERCE when they are treated unfairly.

I grew up all over Ohio;  farm, suburb and city.  I learned how people of very different backgrounds often face the same struggles, and simply want justice.

Before law school, I worked as the Legislative Aide to the Majority Whip of Ohio. My experience working there taught me how government should work for its citizens, and how it sometimes fails to do so.

Also Admitted for practice before the Adminstrative Courts of the Social Security Administration and the Ohio Bureau of Workers' Compensation.

Married 30+ years to Lou Jaquish.  Together raised four daughters to be strong, responsible, and caring young women. Member of the First Baptist Chruch of Granville. 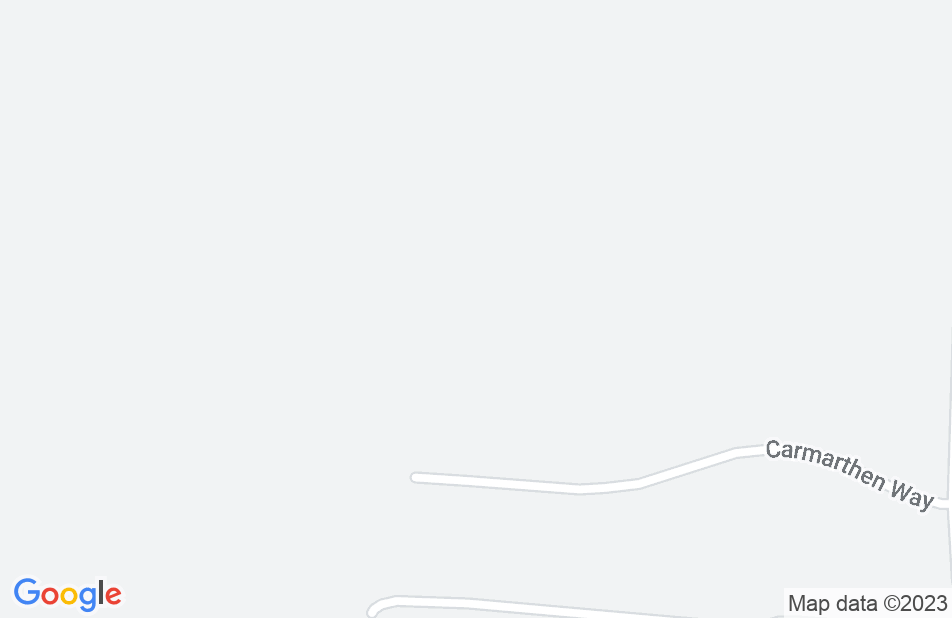 Diane Jaquish is spot on.

Diane is dedicated to your case, will explain every step along the way. For a busy woman, and a multiple case load, when she was dealing with me, I was the only person in the room. Meaning, she was there for ME. Shes dedicated, knowlegable and comitted to my needs.
This review is from a person who hired this attorney.
Hired attorney

One of a Kind

Diane helped me through my appeal. I have PTSD and I have a difficult time following through, anxiety often derails my communicating clearly, and good days are unpredictable. She worked through all of this with me, her patience and understanding is sincere.
This review is from a person who hired this attorney.
Hired attorney

The highest care, and seveice for Social Securty

Diane Jaquish became my attorney after, i lost my first hearing. I had very poor attorney, and he dropped my case to her. She was very knowledgeable of my case. AND SHE WON!!!