A native of the coalfields of southeastern Kentucky, Ryan believes that to whom much is given, much is required. Ryan was taught by his father, a prosecutor and Baptist preacher, to practice humility, protect the vulnerable, and to have passion for justice. Ryan joins his father and also his brother, who has served as Floyd County’s Commonwealth’s Attorney since 2000, in believing that juries are the most powerful safeguard against greed, danger, and evil. Ryan chose to focus his legal practice in the civil, rather than the criminal, justice system as a means of making communities safe. When you work with Ryan, you work with an idealist – someone who believes in his cause. It is this conviction that gives him the energy and raw sincerity necessary to fight the good fight, especially if that means taking your case to a jury.

With his extensive experience in modern injury litigation, Ryan Turner brings a wealth of knowledge to Dallas & Turner, P.S.C. Having trained in some of Kentucky’s preeminent injury firms, Ryan has a deep understanding of what it takes to successfully represent the vulnerable against increasingly callous and hostile corporations. 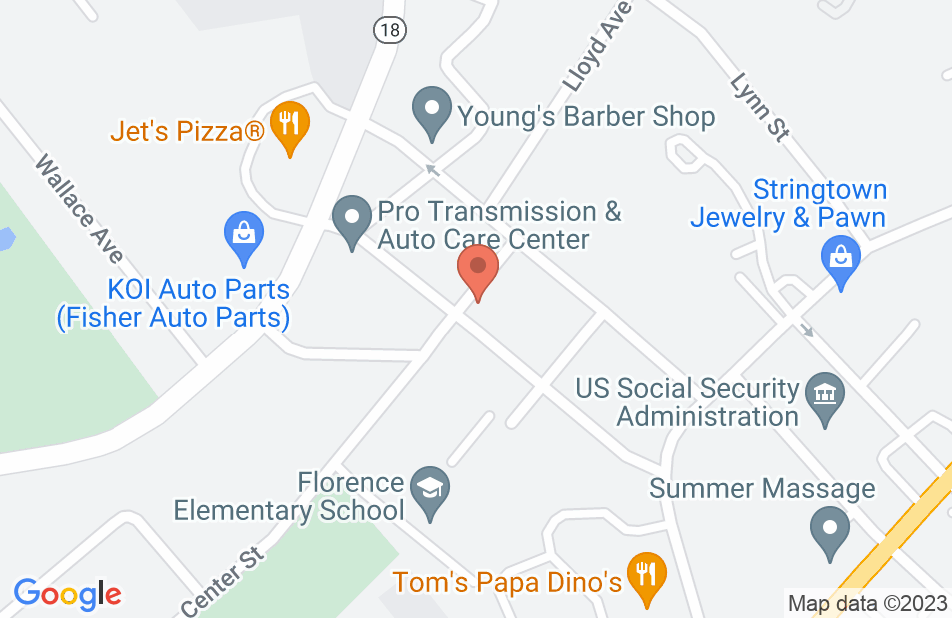 I had an awesome experience with this firm! Ryan kept me apprised on the litigation. Our communication was impeccable. He explained the process and promptly answered any questions and concerns. I felt extremely comfortable that I was in good hands. Furthermore, Ryan exhibited signs of a seasoned attorney and demonstrated a plethora of knowledge. I can’t say enough great things about this guy! Highly recommended! Thanks, again…

Ryan is an exceptional talent. Always prepared and a class act. You know you are in for a donnybrook when he is on the other side but it is always on the up and up.

This guy is solid as a rock! He will make the Ins companies pay!! I have sent 3 people to Ryan and everyone of them called and gave me money if that doesn’t speak for its self!!
This review is from a potential client who consulted with this attorney.
Consulted attorney

Our attorney was very honest from the beginning. He is a man of integrity, humble, and a man of compassion. He explained everything thoroughly from the beginning to the end. He was always available to talk to us whenever we had any questions, or would get right back to us. I feel he is very knowable in his line of work and I would highly recommend him to others, and grateful that I had the opportunity to have had Ryan as my attorney. Thank you again Ryan for all you did for us.
This review is from a person who hired this attorney.
Hired attorney

I was devastated when I found out I was being sued for damages. Not knowing where to turn I reached out to Ryan, who gave me an open and honest consultation. After knowing what I needed to do, he was still there to answer any questions I had. He communicated with me and went above and beyond even though he didn't have anything to gain from it. Such a nice person, and I'm so grateful for his help! If anyone needs a great attorney, he will come HIGHLY recommended from me. It's not every day you find an attorney like him!
This review is from a potential client who consulted with this attorney.
Consulted attorney

Ryan did a tremendous job in taking care of my insurance claim. The insurance companies kept passing the blame to each other, a process that kept taking months. When I reached out to Ryan via email, he immediately saw that I was being treated unjustly. In a matter of weeks, he managed to resolve the claim for me! During the entire process, he maintained constant communication, he never left any questions unanswered, and he was clear in setting up expectations. I would definitely recommend his services to anybody!
This review is from a person who hired this attorney.
Hired attorney

Ryan Turner treated my case with the utmost care and personal touch that only someone with there dedication to there profession could so with such quality and professionalism !! Mr Turner was always informative and fast to contact me back with my somewhat constant needs and questions!! He is a credit to his profession and not only did I win my case I feel that I've gained a friend in the process !! I would highly recommend Mr Turner to anyone whom is in need !! I certainly wouldn't hesitate to contact him immediately if needed!! I would personally like to tell him thank you !! And good job!! Sincerely Mitch Florence Ky
This review is from a person who hired this attorney.
Hired attorney

Ryan is a class act and an excellent attorney. He is compassionate, kind, and extremely knowledgable. He leaves no stones unturned and is a highly effective champion for his clients.

Ryan Turner is an excellent personal injury lawyer. He practices with integrity, and a keen attention to his clients' interests.