When a workers' comp carrier denies your claim, Chris Evensen will fight to protect your rights,

In October of 1999, I was admitted to practice Law in Kentucky and began as an associate with a local firm representing injured people in workers’ compensation claims, claims arising from automobile, truck, and motorcycle accidents, and other personal injury claims. In 2006, I was elevated from associate to partner in the firm and continued to work fighting for the rights of injured Kentuckians. In 2008, I began the Evensen Law Office, believing it afforded the greatest opportunity to provide the best legal representation for my clients.

I have represented hundreds of individuals helping them recover benefits arising from their injuries. I have successfully argued cases on behalf of my clients to the Supreme Court of Kentucky, and on multiple occasions had victorious cases published by the Supreme Court, thereby changing the law in favor of client’s position. These published cases are:

In my years of practice, I have handled claims involving almost every type of physical / orthopedic injury arising from traumatic events, such as Bone Fractures, Torn Ligaments and Tendons and Disk Herniations, as well as cumulative / repetitive trauma conditions such as Carpal Tunnel Syndrome. I have also handled complex claims including Brain Injuries and development of injury-related Psychological conditions. Further, I have represented individuals suffering from a variety of diseases such as asthma, harmful mold exposure and asbestosis which developed from exposure to chemicals and environmental elements. Having the opportunity to practice so many injury and occupational disease claims has allowed me to learn about the nature of a variety of injuries and illnesses, their treatment, and their disabling qualities.

I have traveled throughout the United States and overseas attending conferences regarding both workers’ compensation and automobile / truck accident issues and also provide education to members of the community, speaking on injury issues and the law to labor and management groups. 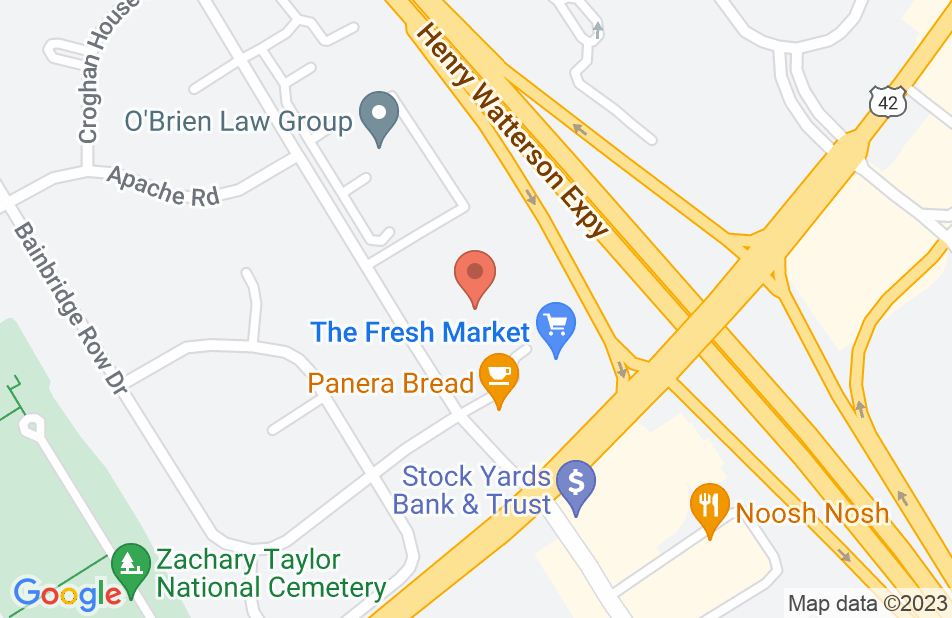 Mr Evensen was thorough, well prepared, knowledgeable of work comp law and communicated at every step.
This review is from a person who hired this attorney.
Hired attorney

I couldn't ask for a better attorney for my case. I was truly blesssd to have Chris and Linda on my side. Chris went above and beyond looking out for my best interest. If I know someone that will ever need an attorney. Without any doubt I will highly recommend Chris Evensen.
This review is from a person who hired this attorney.
Hired attorney

I highly endorse this lawyer. Chris is knowledgeable, friendly and professional.

Chris is a great guy and a great lawyer. I send every single one of my work comp referrals to him. He's the best comp lawyer in the state as far as I'm concerned. We've also worked together on several cases involving both comp and negligence and he's the easiest guy in the world to deal with. Would HIGHLY recommend you use him as your primary comp referral source.

Chris is an excellent attorney. He has an outstanding command of the law and aggressively represents his clients.

I endorse this lawyer. Chris is the best Workers Compensation attorney in Kentucky.