Over 35 years of criminal defense experience. Put an end to your stress. Call

Jim Davis has brought hundreds of jury trials to verdict, and has represented thousands of clients in felony and misdemeanor charges in his decades-long career. A third-generation lawyer with qualifications to appear before United States Supreme Court and as lead counsel for death-penalty cases in state and federal courts, Jim Davis has appeared in the Mississippi Supreme Court, the Mississippi Court of Appeals, and the United States Fifth Circuit Court handling appeals and oral arguments. Many of his homicide jury trials have been met with favorable outcomes. If you are looking for an attorney in the Gulfport/Biloxi area who is honest and knowledgeable of his field, you are looking for Jim Davis. 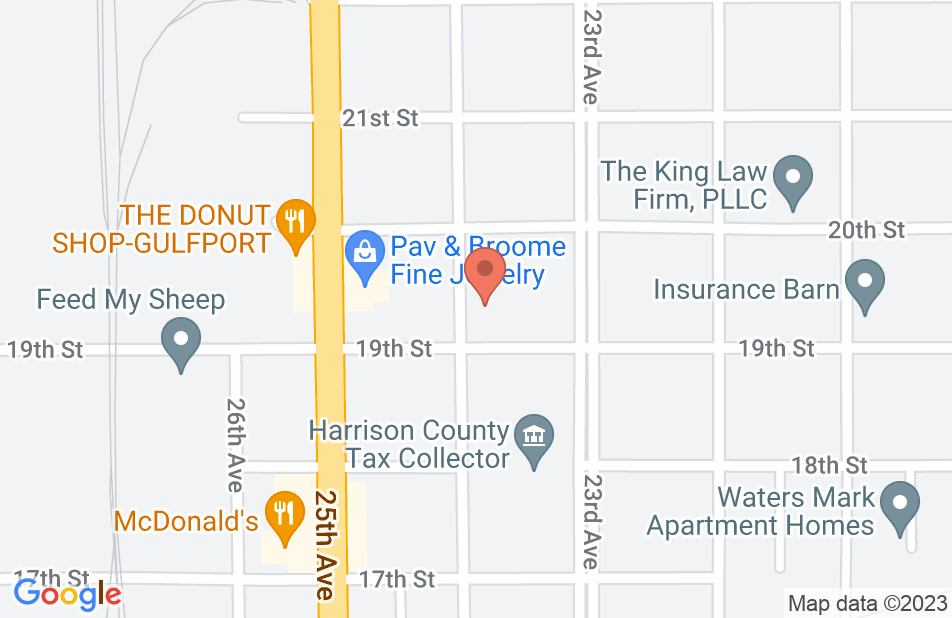 I hired Mr. Davis to represent me in a recoupment heading. He went far beyond the scope of his role. He was prompt, well mannered and had researched the issues thoroughly. I would definitely hire him again.
This review is from a person who hired this attorney.
Hired attorney

I retained Mr. Davis when I got a DUI. I got the impression he knew what he was doing when he gave me a reasonable idea of what I was facing. walked away with a fair sentence, and the impression this is a honest man doing honest work.
This review is from a person who hired this attorney.
Hired attorney

Mr. Davis is one of the brightest legal minds in the profession. He works hard and prepares his clients well. Mr. Davis is well respected by the Courts and he treats his clients with that same level of respect.