Chris Smith is a co-founding member of Smith & Holder, PLLC, a Mississippi Gulf Coast litigation law firm handling cases throughout Mississippi and Northwest Florida.  Mr. Smith specializes in accident and injury law, along with a thriving criminal defense practice.  Simply put, Smith & Holder, PLLC is a law firm of Trial Lawyers, specializing in trial practice before juries and judges in the state and federal courts.

Mr. Smith began his career as a state prosecutor, and he has tried numerous cases to verdict before judges and juries.  He has handled a variety of cases at the trial court and appellate court level.  Smith & Holder, PLLC gives each and every client's case the careful attention it, and they, deserve.  Whether injured through the negligence of others, injured on the job, or charged with a crime, Mr. Smith and the team at Smith & Holder, PLLC uses our significant resources and skill to generate the best result possible for each client. 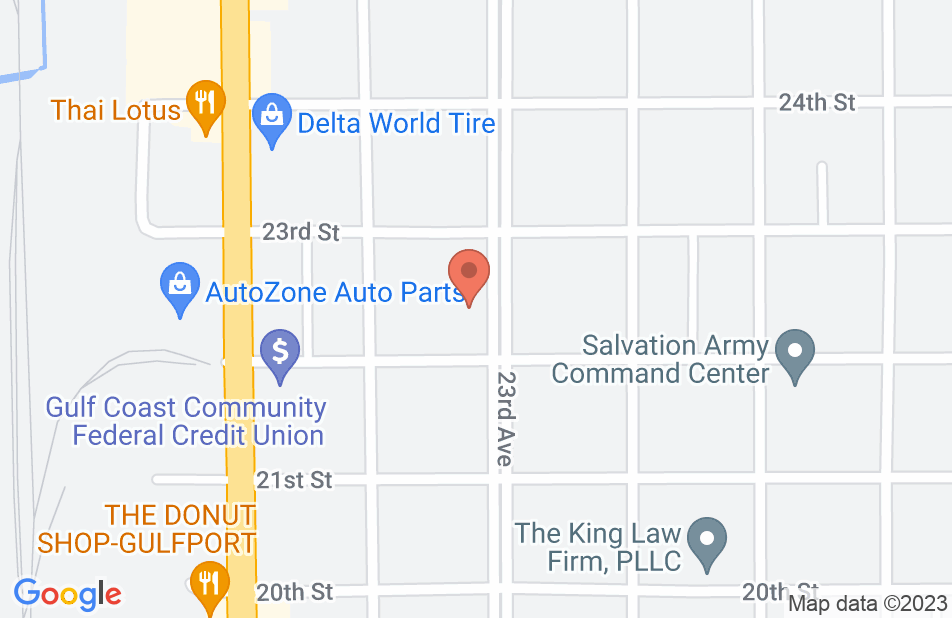 I have Chris Smith as one of my attorneys and he is working on a complicated federal case for me. He is an extremely prepared lawyer who thinks 3 or more steps ahead of the situation. He is hard-working and thinks of the broad picture in the legal strategy. He is good at communication and also very easy to talk to as he gets right to the points which are important. I highly recommend him if you need a sharp lawyer to fight a tough legal case.

Chris helped me through tough times. He is our best lawyer in Gulfport. He gets things immediately, and he is the most prepared lawyer you will find. We worked with a lawyer who was also a DA. None of these lawyers compare to Chris. I am happy with the excellent service.

Travis Newton, DUI and DWI Attorney on Aug 4, 2015
Relationship: Other