Trey Copeland, an Eagle Scout, is a lifelong Mississippian, being born in Jackson on January 29, 1970.  He attained his Bachelor's degree from Baylor University, cum laude, in 1992, majoring in Political Science with a secondary emphasis in both Russian language and general business administration.  While at Baylor, Trey was honored by being invited to join both the Omicron Delta Kappa and Phi Beta Kappa societies.  After spending a year living in Washington D.C., and working the Republican National Committee as a liaison to the Office of the Second Lady, Trey enrolled in law school at Washington and Lee University School of Law, where he earned his Juris Doctor in 1996.  In that same year, Trey returned to Mississippi was admitted to the Mississippi bar, and in 1997, the Alabama bar.  Currently, Trey is licensed to practice law in all of the state and federal courts in the states of Alabama and Mississippi. 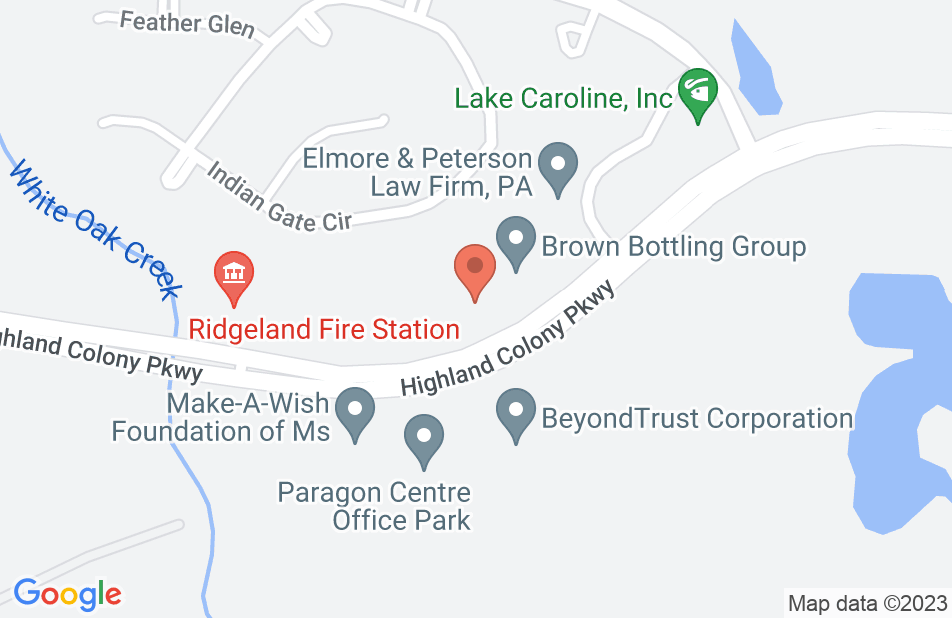 Not yet reviewed
Review Clyde Copeland