Kevin Snider is the founding attorney of Snider & Horner, PLLC and a licensed attorney in the State of Tennessee, a Certified Fraud Examiner, and Board Certified as a Civil Trial Specialist and Civil Pretrial Specialist by the National Board of Trial Advocacy.  He concentrates on Consumer Law and Consumer Protection matters but he is also active in many other areas of both civil and criminal litigation. Mr. Snider has completed over 1600 trials and hearings in local, state, and federal courts as well as at administrative hearings which included the precedent setting case of Beverly Miller, et. al. v. United Automax (2005) in which the Tennessee Supreme Court adopted Mr. Snider’s argument on remedies available in consumer fraud cases. In addition, he has served as a legal consultant and television commentator for WREG News Channel 3 as well as WMC News Channel 5; he conducts legal seminars and lectures for the Memphis and Shelby County Bar Association, National Business Institute, Tennessee Alliance for Legal Services, West Tennessee Legal Services, Memphis Area Legal Services, SCORE and other local entities; he has testified before the Tennessee House Standing Committee of Consumer and Employee Affairs in regard to new consumer rights legislation; he is the author of Selected Statutes of Tennessee Consumer Law (2003) and A Practical Guide to Identity Theft (2003); he was instrumental in the drafting and subsequent passage of the 2003 amendments to the Tennessee Lemon Law; he has worked as a part-time Public Defender for the City of Germantown; he serves as a Special Judge for the Shelby County General Sessions Civil Court and previously for the Germantown Municipal Court; and he was the featured columnist for the Shelby Sun Times “Ask a Lawyer” newspaper column from 2000-2002 as well as the host of “Legal Ease” a local legal television show from 2000-2008. 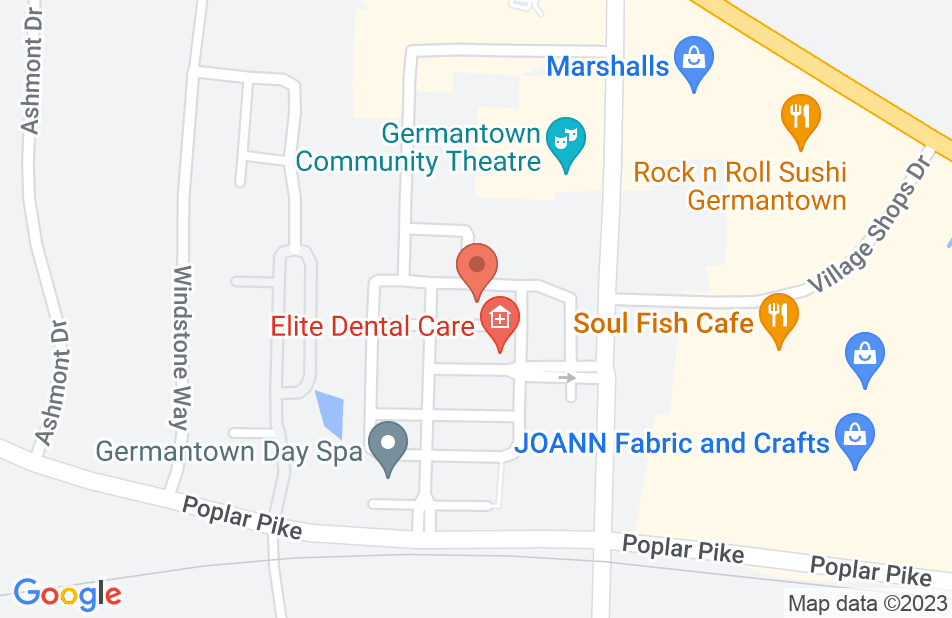 I hired Kevin over a decade ago after he had been a regular contributor to my TV consumer protection segments. Kevin’s been my peace of mind on my personal needs (wills, powers of attorney, DNR) and my rock for my business (talent agreements, contracts, fee negotiations). He has not only been punctual and professional, but he’s also been a friend and confidant.
This review is from a person who hired this attorney.
Hired attorney

My husband and I hired Mr. Kevin Snider to represent us in a lawsuit against a crook that we unknowingly hired to fabricate/install the granite countertops in our new home. This was the first lawsuit (and hopefully the last) that my husband and I have ever had to go through. Kevin was there throughout this entire process. Kevin is very honest, professional, intelligent, dignified and effective. He did a great job representing us, provided all of the facts to the judge and ultimately won our case. I usually do not submit reviews online, but I think others should know that hiring Kevin Snider was the best thing that we could have ever done. : ) Sincerely, Anne
This review is from a person who hired this attorney.
Hired attorney

Mr. Snider is a top notch consumer attorney that assisted our company tremendously!

Posted by Jason DickersonFri May 29 2015

I used Mr. Snider when I had a dispute over a deficiency amount I was being sued over. From the time I walked in the office for the initial consolation to the trail, he and his stuff keep me very informed (email, phone calls, etc.) and made me feel like I mattered. The professionalism that Mr. Snider and his office staff provided is unheard of now days, it's more about the money and not the client. Mr. Snider took my case and we ended up going to trail. In the mist of the trail the plaintiff decided to voluntary dismiss the lawsuit. I would recommend Mrs. Snider and his firm to anyone that's looking for a great lawyer that's going to provide you professionalism, knowledge of your case, honesty and keep you informed on what is going. Again thanks Snider & Horner I will definitely use them again if needed.

I used Mr. Snider when I had a dispute with a bill at a dentist office that I did not owe. Attorney Snider kept me very informed on my case with letters and let me know what was going on with my case. I did not have to pay the bill the dentist said I owed. I recommend all my family and friends to him as well. If needed I would use Mr. Snider again in the future. Mr. Snider and his wonderful office staff were very professional and carrying at the same time.