Within a month after graduating with a double major in accounting and finance from a small, relatively unknown college in a small, relatively unknown town, I moved to Dallas, Texas and secured an entry-level position in the tax department of what was then known as a "Big Eight" accounting firm (then Touche Ross, now Deloitte & Touche). At the time, almost all of the people I worked with and for had their Masters in Tax or a law degree. All were CPAs. I was told that in order to advance, I would have to pass the CPA exam and either get a Masters in Tax or attend law school. I passed the CPA exam and worked for Touche Ross for about 3 years. I took some graduate level courses during this time at the University of North Texas, but hadn't committed to a Masters in Tax program.Frustrated that others with advanced degrees were being promoted ahead of me, I accepted a job offer to be the Federal Tax Manager for Southwestern Bell Mobile Systems, one of the first cellular phone companies. I also decided that I would take the LSAT and apply to law school.After 4 1/2 years of professional work experience, I started law school. I loved law school! I made the Law Review and became its Managing Editor in my third year. I was also a student member of a new organization: the Association for Women Attorneys.I clerked at Hanover, Walsh, Jalenak & Blair the summer before I graduated and was offered an associate's position. At Hanover Walsh I learned everything from preparing pleadings to arguing motions to attending union meetings. I handled divorce matters, prepared wills and trusts, and administered probate estates. In addition to continuing on with the Association for Women Attorneys, I became an associate member of the first class of the Leo S. Bearman Inn of Court.For 20 years I have been a solo practitioner in Shelby County, Tennessee. I am also a Rule 31 Listed Family and Civil Mediator. 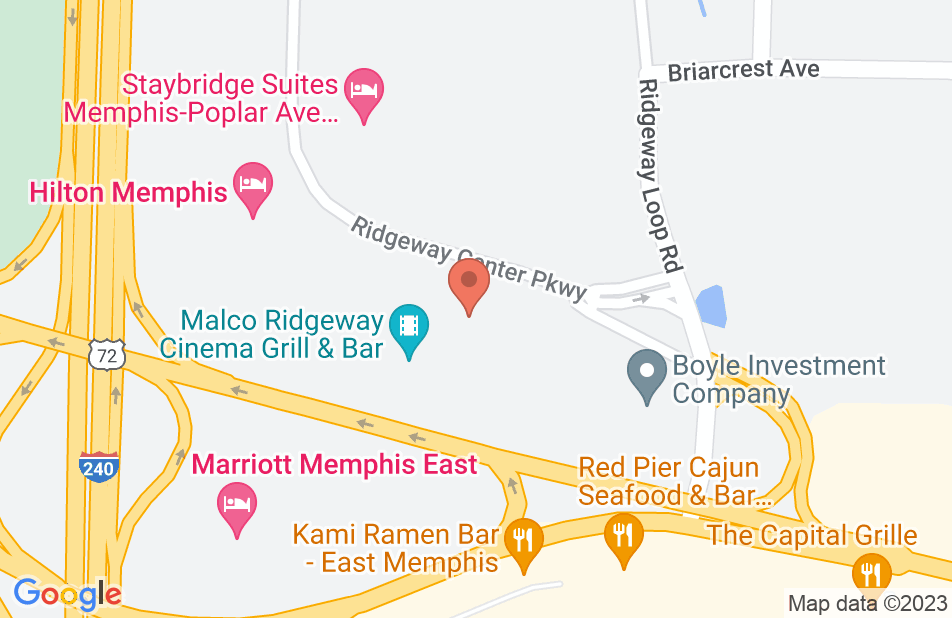 We retained Ms. Christina Burdette to help us resolve a contentious family estate legal matter. She has been nothing but professional and helpful in dealing with this very difficult situation. We found her very discerning and focused. Not only is it very refreshing to have an attorney actually listen to you and show compassion and understanding, but also to be very firm in their resolve to get matters settled. She explained our situation very thoroughly, not in legal jargon but in language we could understand, and has followed through with a clear plan to expedite this matter quickly. We are very pleased with Ms. Burdette and would not hesitate to call upon her again if the need should arise. Needless to say, we highly recommend her.

Ms. Burdette is true professional who represented me in Divorce and Child Custody matters. Provided excellent guidance and timely information resulting in the best possible outcome. I highly recommend Christina and wholeheartedly believe she will provide all of her clients with the same attention to detail and first rate results.

Finally, a lawyer who really keeps you in the loop. We have used Ms. Burdette for several matters over the past 15 years and we keep going back to her because she will communicate what is needed with us when it is needed. She does not try to rack up extra charges by calling us daily when it is not truly necessary. But we always know she is working for us and she communicates timely and uses our money wisely in doing so. We appreciate that insight! She is also excellent at breaking down complicated issues into easy to understand terms. If you want a truly down to earth, highly knowledeable attorney, hire Ms Burdette.