I am proud to be part of the team at Houston & Alexander. I have been practicing criminal defense since 2010. For almost five years prior to joining Houston & Alexander, I worked at the Public Defender’s Office, where I handled hundreds of the most difficult cases, from the first court date all the way through appeal. During this time I had major successes in trials and motion hearings. I also successfully argued at the Court of Criminal Appeals, getting two separate murder convictions reversed. 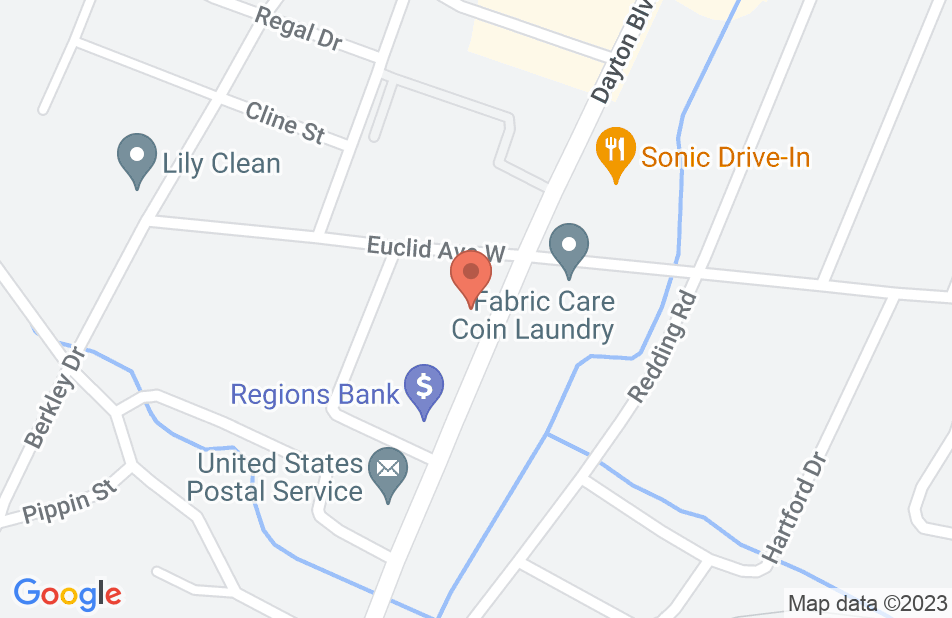 I am not from Tennessee, but when I was on a trip, I got charged with a DUI in Dunlap. I didn’t know anyone in the area to recommend an attorney. After having a bad experience with another firm, I found Houston and Alexander online. They looked like the most qualified people and had great reviews. I called and spoke to Jay, and hired him over the phone. I have a professional license, and a DUI conviction could have been a real problem for me. But Jay had a plan, was always very communicative, and he got the case reduced! Very glad I found this firm, and I highly recommend them to anyone in my situation.
This review is from a person who hired this attorney.
Hired attorney

Im really thankful for the outcome i received! Unfortunately, i allowed alcohol take control over me and ended up making horrible actions which resulted in a DUI. Jay Underwood worked with me on my case. He always checked up on me the day before court! He wanted to make sure I didn’t have any questions about my case. He walked me through the entire process and made sure I understood everything. Jay got my DUI reduced and I kept my driver license. I also didn’t have to do any jail time and now I can keep a clean record. I was treated like a person and never like a criminal! Thank you again for everything!
This review is from a person who hired this attorney.
Hired attorney

I hired Mr. Underwood to represent me for a DUI I was charged with. They offered me a great discontent rate that was a far better then the others I looked at. Communication was never a problem and I was always clear on what was going on with the case though there app. They were all very respectful, understanding and cared about my case. After months of working the case and not giving in Mr. Underwood got the whole thing dropped and expunged. They're good guys to know.
This review is from a person who hired this attorney.
Hired attorney

Overall great experience with Houston & Alexander, PLLC. My fiance had some old warrants with an additional theft charge. She was looking at 2 years in prison. Jay planned us a date for her to turn herself in and plead her case to the judge. He assured us a good outcome the whole time and he kept his promise 100%. Additionally, before the turn in date he was very on top of answering any of our questions via phone call or in person. The reception staff is very nice, btw. In the end Jay got her potential 2 year sentence reduced to a 48 hour hold and a $575 fine. No probation. Dont get me wrong, this was not cheap, but you get what you pay for. I know I got my money's worth from this firm. I am so thankful that we decided to use Houston & Alexander and would reccomend them to anyone in need of a crimnal defence Lawyer. Thanks again, Jay.
This review is from a person who hired this attorney.
Hired attorney

A lawyer that gets results

Following the passing of my father and grandmother, I found myself developing panic attacks. One night I went out for a drink and one of my attacks hit me to the point all I could think about was getting home. Unfortunately, I had an accident and thought my life was over after getting a DUI. For the next year, Jay and his team fought for me, answered all my questions, and didn't stop until we got the answer we were looking for. For months I thought the worst, but Jay was able to get what seemed like impossible charges dismissed. I ended up with community service and a life lesson learned. I owe Jay a lot more than attorney fees. All I can say is if you are serious about fighting your charges, call Jay. There are a lot of lawyers in Chattanooga, but I'm telling you that Jay is a miracle worker and just a really great guy in general. Call Jay for any legal issues you encounter, I can personally guarantee from my experience you will not regret your decision. When it comes to your future, I wouldn't take a chance on any other lawyer.
This review is from a person who hired this attorney.
Hired attorney

Mr. Underwood is a blessing

I was charged with DUI and was worried about getting convicted and losing my license. But Jay and the team at Houston & Alexander worked hard and were able to get the case reduced to reckless driving. They kept me informed throughout the process and are experts in Court. I highly recommend them.
This review is from a person who hired this attorney.
Hired attorney

I've known Jay Underwood for many years. I first experienced his true abilities when I tried, as a senior state prosecutor, a serious drug felony against him. Since that time, Johnny Houston & I joined forces while Jay became known for overturning two separate homicide convictions, for errors, at the Tennessee Court of Appeals. He tried such a good case, while handling appeals so well, that we had to have him join our team. You can't replace real, in-court experience, like his.

I am a judge as well as an attorney. Although Jay was originally a solo practitioner, I first got to know him when he appeared before me in my court as a public defender. Jay was always on time, cared about his clients and the outcome of their cases and had a way of pushing issues that he thought should be pushed, without alienating me as a judge or the assistant District Attorney. Some lawyers NEVER acquire that skill. Jay was a division leader at the PD's office and handled a number of successful appeals. When my law office had an opening, Jay was the person we wanted to join us. He is hard-working, never complains and quietly GETS THE JOB DONE! Without reservation, I endorse Jay Underwood.