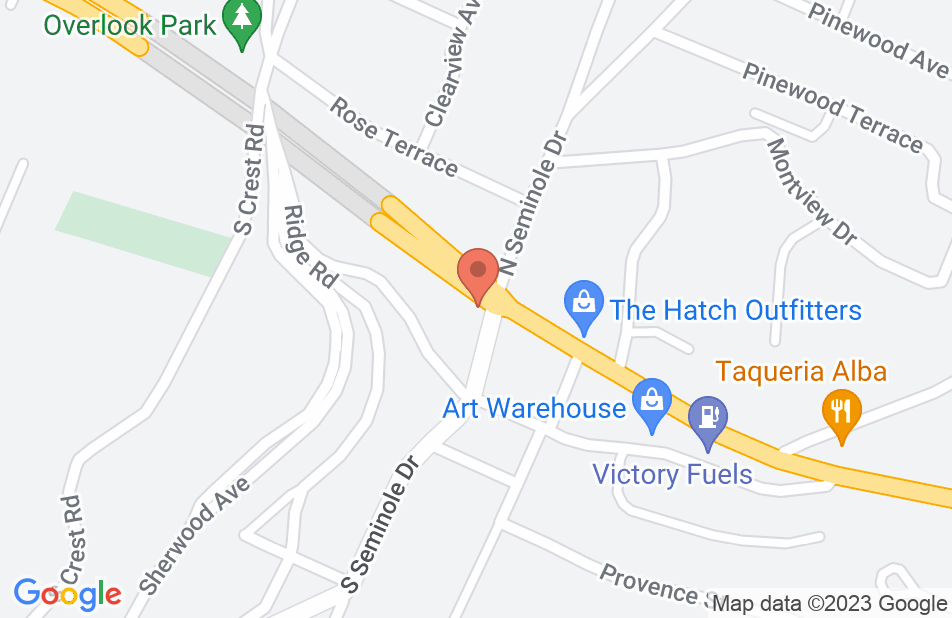 Best price for the experience

I had 3 charges. The worst he got dropped. Only charged 1/3 of every other atty wanted for the same case.
This review is from a person who hired this attorney.
Hired attorney

HE will not answer. So I'm going to go to the state licensing authority.

I had a court appointed laywer.He failed to file the writ of certiorari which stopped the appeal.The Tennessee Court of Appeals contacted the lawyer,they found problems in my transctript. It was only 43 years later that I found this out.The state had no proof,no weapon,no money,and no witness's.The Tennessee Appeals set aside my verdict and reinstated it to give the lawyer more time to file the writ of certiorari.If he had done so my sentence would probably have been over turned and I would have been freed.He still never filed and the court agreed that I had ineffective assistance of counsel. I am only asking to have this expunged from my record.I served the time all those years ago. You are that Lawyer. The Tennessee board of parole will not help unless you will send me a letter stating why you did not file the writ of cert. I spent four and a half years in prison for a crime I did not do. And 48 years later I am still being punished. I just want my record cleared. The Tennessee court of appeals set aside my conviction so you would have more time to file. They said in their judgement that they contacted you, But you still never filed. Please you can help and make a big different in my life Thank you in advance for your time and trouble. BILLY
This review is from a potential client who consulted with this attorney.
Consulted attorney