I was born and raised in Sweetwater, Tennessee.  I obtained my Associate of Science degree from Cleveland State Community College in 2002 where I also played basketball. I completed my bachelor’s degree at the University of Tennessee Knoxville in 2004. I graduated with honors from the Nashville School of Law in 2009 earning a membership in the prestigious Cooper’s Inn Honor Society. While in law school, I was a student member of the Harry Phillips American Inn of Court in 2009.

I was recognized by my peers as Best of the Bar for 2014 in the Nashville Business Journal. 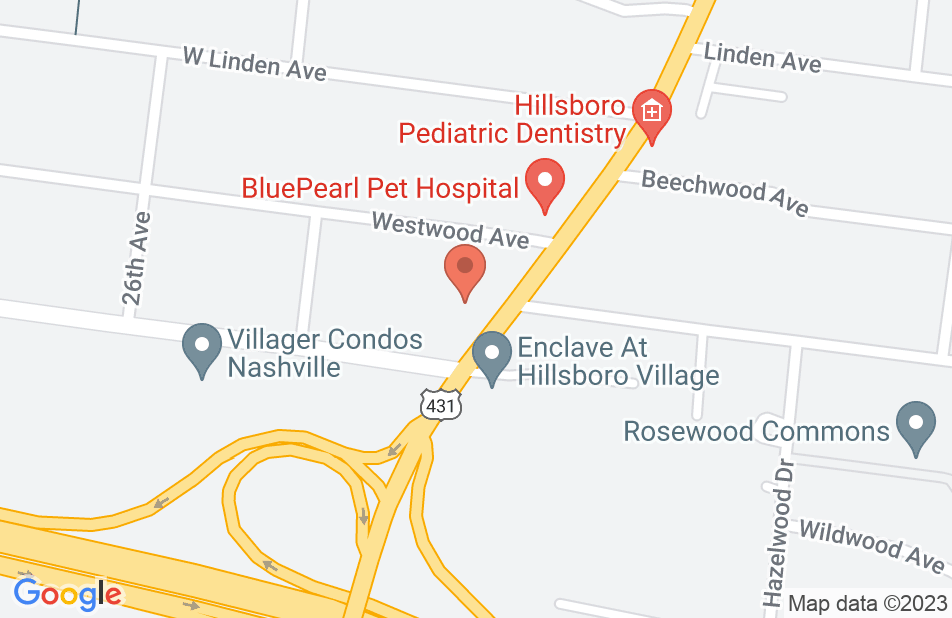 Russell Belk,, the Man that cuts through the mind boggling red tap.

This Man and his team is down to earth, and has always been willing to treated me with true, real respect, and dedication to my case and cases pending instead of being just a number on the shelf . He will answers his phone when all possible, and returns your call in a timely manner. He will answer all your concerns pertaining to the case, and ease your frustrations and to give you a positive and honest out look.
Russell Belk's response: Thank you Roy!

I recommend using this firm for anything that life may throw your way. I took my case to them and from day 1 that handled my case like it was fragile (with care). All i had to do was go to my appointments and confirm that i did go and they took care of EVERYTHING else for me. So if you are looking for someone who WILL GET IN THE RING AND WIN!!!! These are the people i HIGHLY recommend you to bet on. If they don't have the practice area for you injury or etc they will forward you to someone that does. I call Russell and Anna my family because that's how they treated me. If i emailed they replied back within a day or called back if i left a message about any concern. These are the people i would us for anything that i need a lawyer for because they ARE the BEST! So if you or someone you know is looking for a very experienced attorney... look no further because you've came across the right firm.

Russell is one of the brightest lawyers I know with personal injury issues and cases. If I personally was injured at the fault of someone else, he would be my lawyer.

Russell and Taylor are dedicated, honest, and hardworking. You will not find better injury representation. They will fight for you and treat you with the respect and dignity you deserve. I highly recommend Sutherland and Belk.

I have watched Russell go from a brand new law clerk, to one of the top personal injury attorneys in Nashville. He has taught me a lot since we started working together in 2007. Even though we no longer work in the same office, I still call him when I need a question answered or to just bounce legal ideas off of someone.

Russell is a great asset for anyone who has been injured at work. He is very knowledgeable of Tennessee worker's compensation laws and will fight for his clients. I highly recommend Russell Belk.

Russell is a great lawyer and a true advocate for his clients. He's extremely knowledgeable and professional. I highly endorse him.

Russell is an excellent smart attorney. At the same time, I enjoy having cases with him because he does not create conflict just to make things difficult. He represents his clients well and aggressively and that is what makes him a very good attorney.