As a native of Clarksville, Tennessee, Taylor Robinson Dahl graduated from Clarksville High School and then completed her undergraduate education at the University of Tennessee. She obtained her doctorate of Jurisprudence from Vanderbilt University. During law school. Ms. Dahl worked with both the 19th Judicial District Public Defender’s office as well as another local law firm. Upon graduation, Ms. Dahl returned to Clarksville, where she has built her law practice in a variety of areas.

Ms. Dahl focused her practice on both civil and criminal litigation, as well as on appellate cases. In addition to being licensed to practice law in all Tennessee state courts, Ms. Dahl is also admitted to the United States District Court for the Middle District of Tennessee. 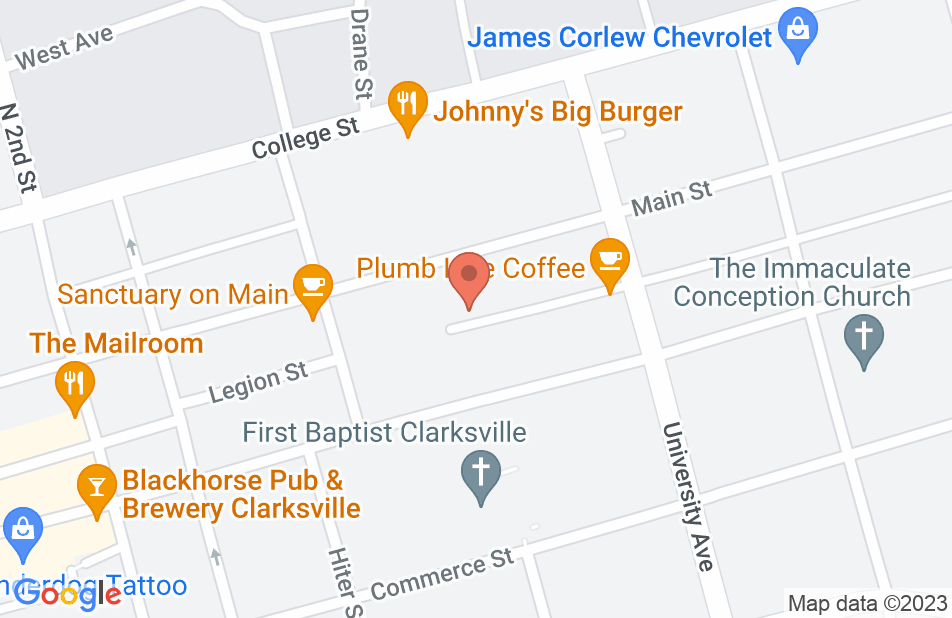 Where do I begin! Taylor Dahl is an absolute rockstar and a wonderful human being. She came highly recommended two years ago and I am thankful she took time from her busy schedule to fit me in. I have used her services for child custody, emancipation, adoption, and divorce and have been extremely satisfied every single time. She has fought for my daughters as if they were her own and has won every case with ease. Don’t let her calm demeanor fool you, she is a shark in court and always has her client’s best interest in mind.
This review is from a person who hired this attorney.
Hired attorney

While facing an extremely prejudicial command bias while on Active Duty, Taylor was not only an immense help with an extremely uncooperative local civilian investigation, but with also correcting an error with my military discharge paperwork. In both instances, Taylor's commitment to my sense of justice, my future and correcting an error (per Army Regulations, AR 635-8 and AR 601-210) have done everything towards, what I believe standing up for a Lower Enlisted Soldier. If facing either civilian or military investigation, criminal charges or divorce, Taylor Dahl would be the first person I'd call in Clarksville.
This review is from a potential client who consulted with this attorney.
Consulted attorney

I could not have had any better help .. most people know very little about the law ( ME! ) Taylor and Katlyn was always there for me They always helped me to understand the law I would recommend them 100% !!! I am very great full for all she did for me
This review is from a person who hired this attorney.
Hired attorney

Taylor is an amazing lawyer!

I went to Taylor with a complicated problem, and she was very understanding and helpful! I would recommend her to any of my friends and family.
This review is from a person who hired this attorney.
Hired attorney

Taylor is an amazing attorney. We worked together on a criminal case and I was amazed at her talent and professionalism. I absolutely endorse this lawyer both for criminal matters and family law.