Knox Boteler is a partner with Boteler Richardson Wolfe in Mobile, Alabama. Over the last 20 years, he has successfully advocated for over a thousand injury victims and their families in Alabama and Mississippi. His particular practice areas include cases of wrongful death, motor vehicle accidents, defective product and pharmaceutical claims, toxic torts, medical device defects, premises liability cases, on the job injuries, denied life and property insurance claims and more.
The Mobile native has practiced law in South Alabama since 1999, and is licensed in Alabama and Mississippi. He holds a Bachelor of Business Administration from Millsaps College and a Juris Doctorate from the School of Law at the University of Alabama.
Besides the Alabama and Mississippi State Bars, Knox has been admitted to practice before the United States Supreme Court (2018), the US Court of Appeals for 5th Circuit; US District Court for the Southern District of Alabama; US District Court for the Southern District of Mississippi; and US District Court for the Middle District of Alabama.
As evidence of his professional regard, Knox has received the Rising Star classification by Super Lawyers, a peer-nominated recognition given to fewer than 3% of Alabama attorneys each year. He also holds a perfect 10 out of 10 rating from Avvo – considered the premiere review platform in the legal field - and is a member of the Multi-Million Dollar Advocates Forum.
In 2011, he was selected for Mobile Bay Magazine's prestigious annual list of local leaders dubbed "40 under 40."
With a number of published articles in legal journals, Knox also writes a quarterly newsletter for friends and clients of Boteler Richardson Wolfe called “Legally Speaking.” Highly active in his legal community, Knox is a member of several professional legal organizations including the Alabama Association for Justice, the Mississippi Association for Justice as well as the American Association for Justice with a focus on the group’s trucking litigation section. He is also active with the Mobile Bar Association.
Outside of the office, you'll find him serving on several non-profit boards and contributing to his home-town community, as a board member with Family Promise of Coastal Alabama and is a mentor with the Nest of Mobile.
Knox lives in Mobile with wife his, Marian, and two children, Annie and Jimbo. 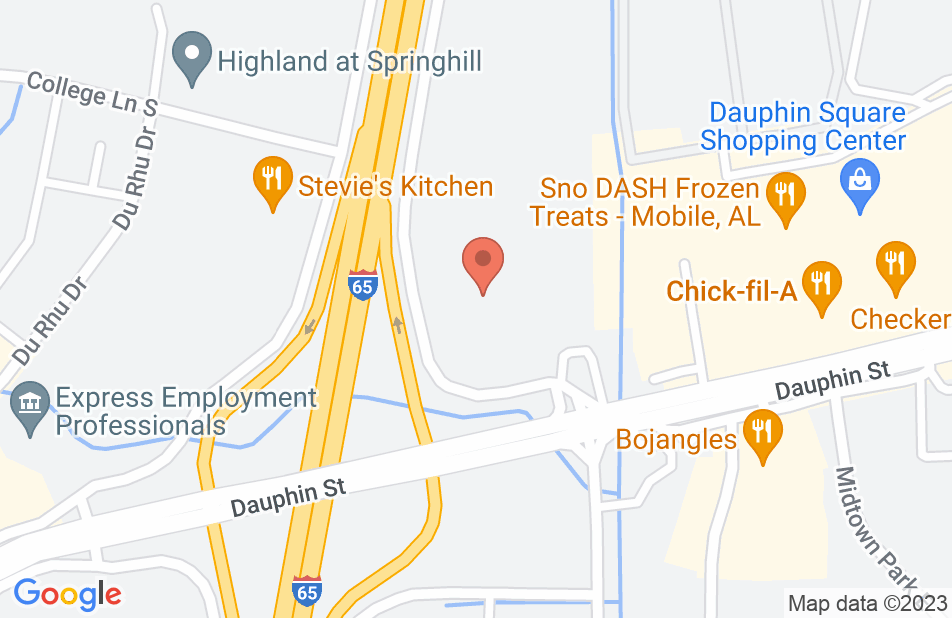 Knox Boteler helped my Mom after she and I were in a car accident. I wasn't hurt but Mom got banged up pretty good and had a lot of medical bills and some missed time from work. the other driver's insurance company gave us the run around on my property damage claim and would not tell us anything about Mom's injury claim. Finally, we had enough and hired Knox to help us. He got them to fix my car and he helped Mom with her injury claim. We were very happy with his work and we loved his legal assistants...they are wonderful! :)

I highly recommend Mr. Boteler. We have represented many mutual clients who have sustained injuries and all I have received from clients is rave reviews. He is likewise well regarded in the legal community.

I highly recommend Knox Boteler. He is a capable and seasoned attorney who is very effective in the courtroom. He is also always professional and courteous to opposing counsel and his peers and is an asset to the legal community as a whole.