You deserve a counsel that defends you and serves as your voice during court proceedings. Call us today!

Throughout Meredith's 20 year career, she has worked in areas involving family law and probate matters. Meredith has extensive courtroom experience and appears weekly in court.

Meredith D. Rucker has been a resident of Baldwin County, Alabama for most of her life.

Meredith graduated from Fairhope High School in 1991 and then attended Troy State University (now Troy University). While at Troy, Meredith interned in the foster care unit at the Baldwin County Department of Human Resources. Upon her graduation from Troy in 1995, Meredith worked as a children's case manager for the Baldwin County Mental Health Center and as a case manager in the Medicaid Waiver program of the Mobile County Health Department.

Meredith graduated from Thomas Goode Jones School of Law in December of 1999. Upon passing the Alabama State Bar, Meredith then began her legal career as a Baldwin County Assistant District Attorney in May of 2000. As an Assistant District Attorney, Ms. Rucker solely prosecuted hundreds of cases on a weekly basis in matters involving child support, juvenile delinquency and domestic violence. Following her employment with the Baldwin County District Attorney's Office, Meredith was employed on a contractual basis as an Assistant Attorney General for the Baldwin County Department of Human Resources where she litigated all matters relating to custody and termination of parental rights cases. In August of 2005, Meredith opened her own practice. 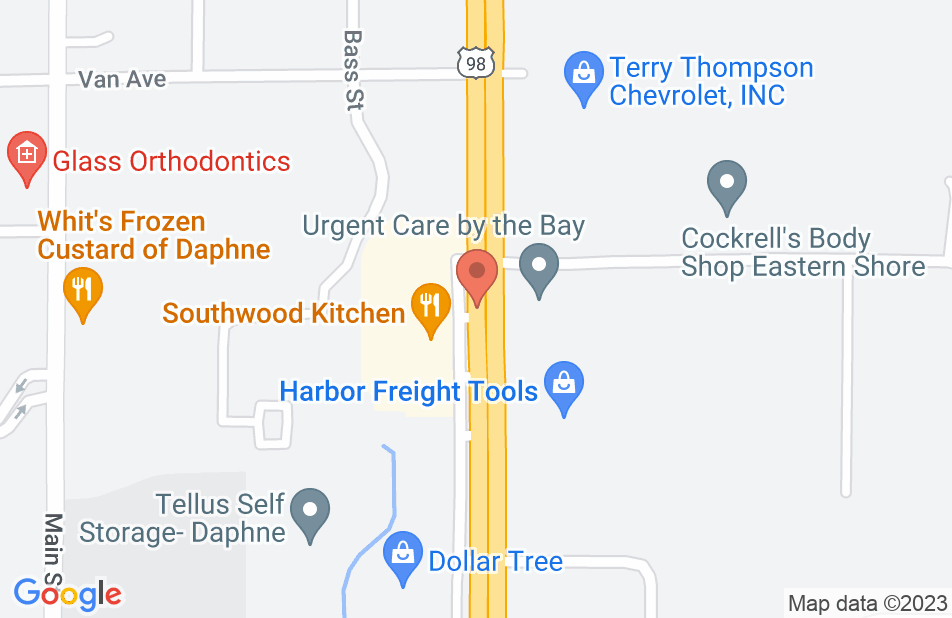 Meredith Rucker was just what I needed – she is a fantastic lawyer, and I always felt like I was in great hands. She helped me through a very difficult time in my life. Divorce is never easy but having an amazing attorney to help you, guide you and stand beside you through the process makes it much less stressful. I can’t thank Ms. Rucker enough for all she did for me. I would definitely hire her again.
This review is from a person who hired this attorney.
Hired attorney

Meredith is a wonderful attorney who I had great success with. She is an excellent litigator with outstanding court and people skills. I have referred both friends and family to her and will continue to do so.
This review is from a person who hired this attorney.
Hired attorney

Ms. Rucker is an amazing attorney. Not only does she know her Case Laws, she thrives to build relationships with her clients. She has always gone over and beyond to make me feel comfortable while guiding me in the right direction.
This review is from a person who hired this attorney.
Hired attorney

I endorse this lawyer. If you want an attorney who will go the extra mile, call Meredith. She is a fighter who will work hard on your case. When I have a question, Meredith is the lawyer I call.

I endorse this lawyer. She's well respected by her peers and clients alike.