Phelps Law Firm's founding member is Tom Phelps.  A native of Birmingham, Tom attended Pelham High School where he graduated as Salutatorian in 1998.  Tom then attended the University of Alabama in Tuscaloosa, Alabama, where he graduated with Honors in 2003.  He received numerous awards and was President of Delta Chi Fraternity.

Tom majored in Journalism, with minors in Economics and General Business Administration.  Tom worked as the Senior Sports Reporter for the University's newspaper, The Crimson White.  In that capacity, Tom served as the lead football beat writer for two seasons.

Tom always aspired to practice law, and he pursued that goal by continuing his education at Samford University's Cumberland School of Law in Birmingham, Alabama.  Tom achieved the Dean's List each semester and received the honor of being selected to serve on the Cumberland Law Review.  Tom was admitted practice law in Alabama in 2006.

Tom practiced with the Birmingham firm, Bradford & Sears, P.C., from 2006-2010, repesenting clients throughout Alabama in matters involving, insurance, bad faith, automobile and trucking, and construction.  In 2010, Tom focused his practice on North Alabama when he moved to the Huntsville office of the prominent Birmingham firm, Gaines, Gault & Hendrix, P.C.  Tom's practice concentrated on the defense of insurers and individuals in personal injury matters, including numerous cases tried to favorable jury verdicts.  In 2015, Tom sought to expand his practice through Phelps Law Firm.

When away from work, Tom enjoys spending time with his family as well as playing golf and fishing.  On Saturdays in the fall, you'll likely find him at Alabama football games. 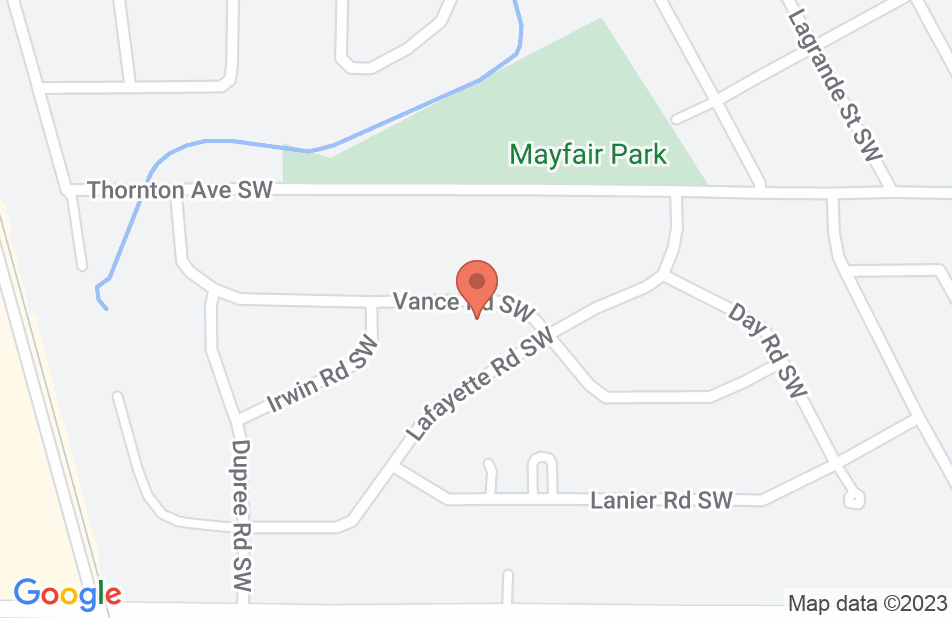 Not yet reviewed
Review Thomas Phelps

I endorse this lawyer. Tom is a strong advocate for his client every time we are on a case together. His ability to evaluate the relevant facts and apply the law to reach a favorable outcome was uncanny. You will be glad to have Tom as your lawyer.