Megan Elder is a native of New Orleans, LA. In 2011, she graduated from Thomas Jones School of Law and became licensed in Alabama shortly thereafter. In order to further advise clients on ways in which marriage and divorce affect their taxes and finances, she received a Master of Laws (LLM) Degree in taxation from the University of Denver.

Since 2011, her practice focus has been domestic relations, estate planning and probate. Megan joined Kirk.Drennan, P.C., in January, 2016, serving as an associate in both the Estate, Probate & Adoption Practice Group and the Divorce & Family Law Practice Group. 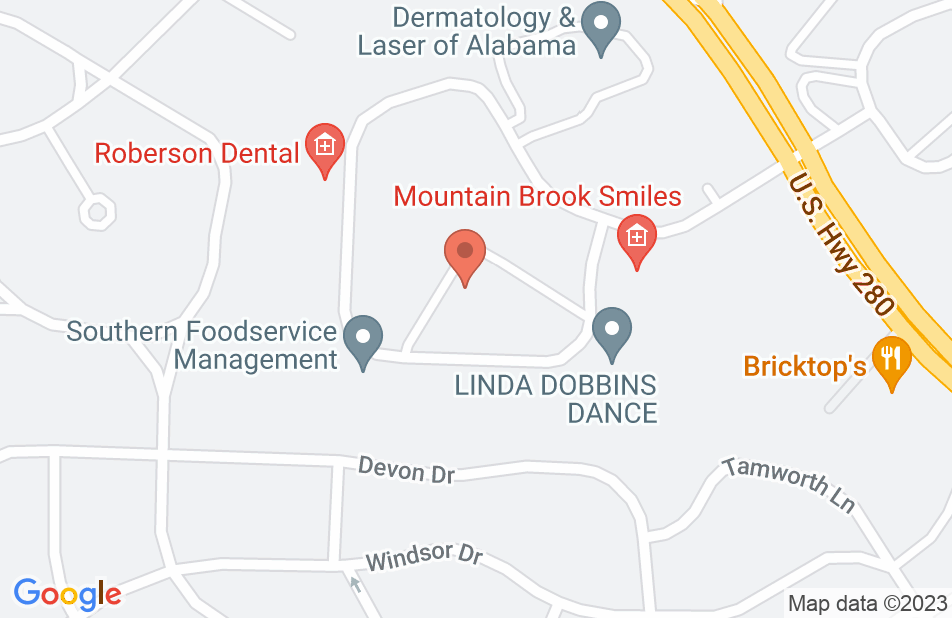 Megan and her team are all about what is best for the children! That is all anyone can ask for. My husband and I met Megan in Oct 2014 with a very hard case and we felt anxious all the time. Megan kept us well informed, calm and assured us that everything will be done legally, fairly and most importantly, keeping the best interest of the children at heart. She will definitely fight for what is Right and Just and will not allow any unfare treatment of anyone! Unfortunately, we are back at having to fight some more BUT with Megan in our corner, we have no worries that all will turn out well. She is a very hard working and dedicaded person and she will make you feel as if she is fighting for you as if you were a part of her family. We HIGHLY reccommend her to anyone who needs a caring but hard charging lawyer who is willing to fight for you tooth and nail! Thank you Megan and Ila for all you have done for our family and continue to do for us. May you receive many many blessing for your work in the lives of others. We thank you from the bottom of our hearts!!

Truly has your best interest at heart!

Megan is very knowledgeable & she makes sure to communicate with you every step of the way-I am always 100% confident that she has my best interest at heart with every decision she make re: my case-
See all reviews

Jessica Drennan, Divorce and separation Attorney on Aug 17, 2017
Relationship: Worked together on matter

I endorse Megan. She is dedicated to her clients and their needs.

I endorse this lawyer. Megan is clever, reasonable, and efficient. Highly recommend!