Mrs. Pawuk, licensed since 2001, began as a prosecutor in the State Attorney's Office in Clearwater, Florida. She has extensive experience in juvenile law as well as domestic violence and all felony cases.  She began a private practice in 2004 and opened the office in Trinity, FL in 2008.

Mrs. Pawuk volunteers as a Guardian ad Litem and in her children's school.

She has won awards for her volunteer work with domestic violence victims in both Pinellas and Pasco Counties. 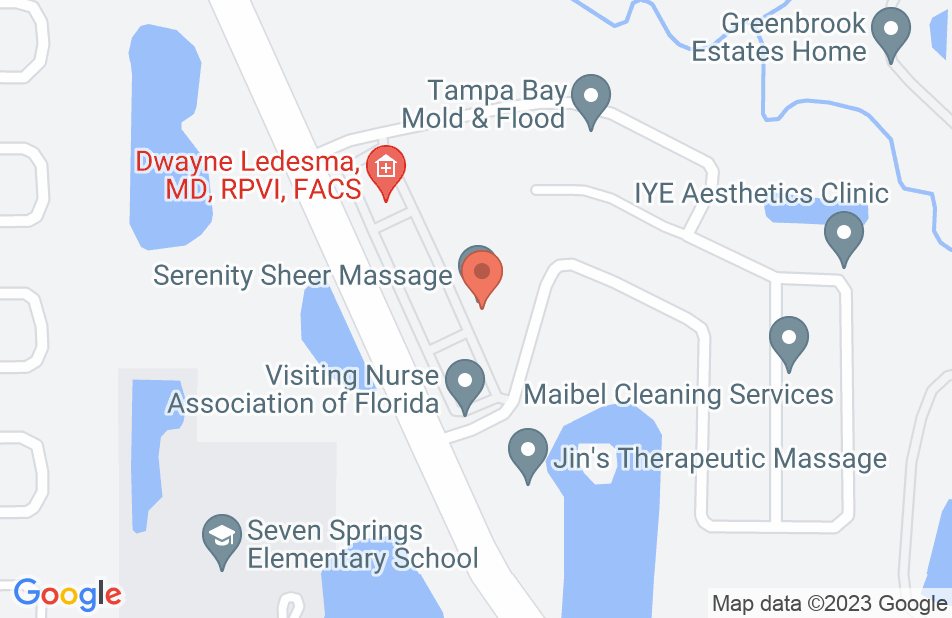 You're in Great Hands!

I spoke to several lawyers before hiring this law firm. Both Dan and Stephanie are former prosecuting attorneys and they drew on their experience from the other side of the table. They knew exactly what to expect and they were thorough and honest. They were responsive, non judgmental and easy to talk to. My case had a grim outlook but they worked together to get the best possible outcome and I couldn't be happier with the results. There is no one I would rather have in my corner.
This review is from a person who hired this attorney.
Hired attorney

Since 2012, Stephanie Thompson Pawuk has been my attorney. She has won every case for me. In 2012, I hired Stephanie in a in landlord/tenant dispute. Also in 2012, Stephanie represented me and convinced the same landlord to give back my security deposit. extend my move out. Again in 2018, I called on Stephanie to represent me on a employer/employee dispute concerning my pay. As my attorney, Stephanie quickly solve the case in my favor. i am confident that if Stephanie takes a case she will win. Stephanie Thompson Pawak is my hero
This review is from a person who hired this attorney.
Hired attorney

Stephanie is an outstanding and diligent attorney. She has the combined expertise and compassion to represent anyone in the need of an attorney. She will provide them with exceptional representation, as well as explaining the legal process. I would definitely hire them again.
This review is from a person who hired this attorney.
Hired attorney

Ms. Pawuk defended our case successfully. She was honest, straight-forward and very efficient. Her communication was excellent and she went above and beyond to help us. I would highly recommend her if needed.
This review is from a person who hired this attorney.
Hired attorney

I hired Stepanie for a felony. Apparently it was againnst the law to do odd jobs in the State of Florida. So I hired her. She guided through the process and the good part is her husband Dan assisted her with some different ideas to get me out of this dilemma. I would highly recommend them to anyone who has a problem.
This review is from a person who hired this attorney.
Hired attorney

Stephanie Pawuk represented me successfully recently and just informed me today of the final paperwork completion. I have been so happy with her responsiveness, understanding and accessibility. I've felt very supported throughout the process and that every possible outcome was thoroughly covered. I would highly recommend her to anyone needing an attorney and hoping for a successful, well-handled process.

They are affordable like a bogo sale. They are attentive and know the law. I recommend them to anyone needing legal representation for all reasons.

I would highly recommend Stephanie Pawuk. She did an excellent job on my domestic violence and child custody cases. She is very detailed with her work. My family and I always felt comfortable and reassured when we spoke with her. She worked amazingly hard to make sure we had the best representation possible. Anyone that hires her should know that she gives 100% at all times. Thank you

I would recommend Stephanie to anyone who needs a good lawyer, she is professional yet down to earth & easy to talk too. She hung in there for me and was able to get my daughter into the pti program.

Highly recomend her. She is not your tipical lawyer. Responce time is Better than any, and I called many. And you feel very comfortable in there presence. She said what needed 2 be said 2 the judge, declaring me not only, not guilty. But as the victim, that I am. Hot the job done, & done right !

I met Stephanie at a bar association meeting last year and was so impressed by her knowledge and her passion in all that she does. When I need to brainstorm with a colleague, I call Stephanie.

I endorse this lawyer. I have found Stephanie to be the consummate professional as well as tenacious in defense of her client's rights.

Mrs. Pawuk's knowledge and experience are only rivaled by her work ethic. Both as a prosecutor and in private practice, her tenacity and understanding of the law stood out. I highly endorse this lawyer.