With more than 35 years of experience, attorney Larry R. Chulock has always been dedicated to fair, professional and excellent legal representation. Skillfully handling your case to move your marital and family law related litigation through the legal process as smoothly as possible, while protecting your assets and upholding your best interests, Larry R. Chulock, P.A. helps you achieve an equitable resolution in all issues related to marital and family law. You can feel confident we will zealously pursue your rights. 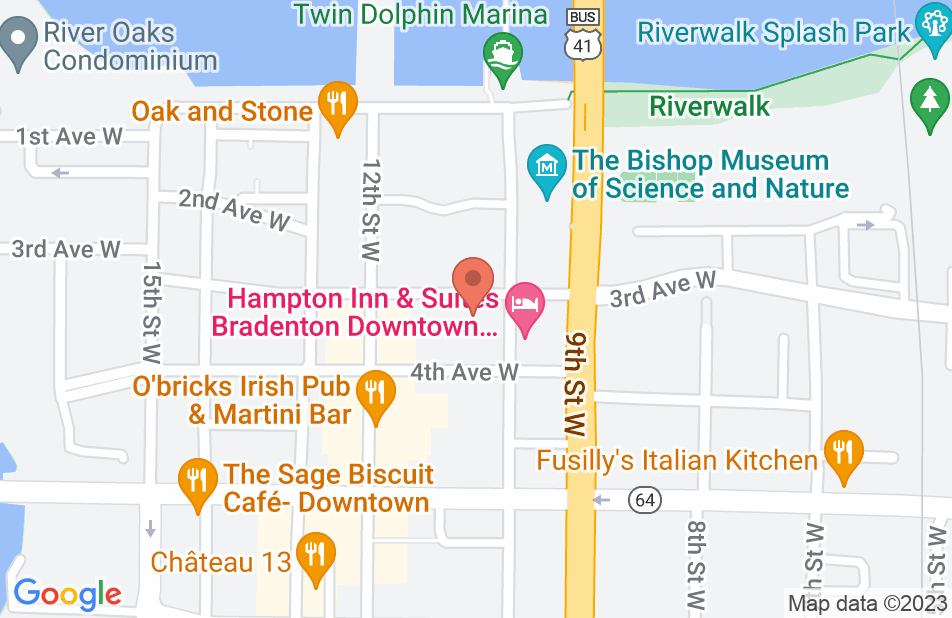 Divorce after 25 years of marriage

A friend of mine referred me to Larry. I had been married for 25 years and was very frightened. Larry and his assistant Melissa were very nice to me. When I called their office, my questions were answered and Melissa would let me talk to Larry. My divorce was completed within 5 months. My friend whose situation was very similar to mine tried to talk me into going to her female attorney. Her divorce took over 2 years. The mediation was the most difficult part of the process. My ex was very vindictive asking for some of my personal belongings in an effort to hurt me. Mr. Chulock fought for me for over 12 hours straight. I ended up with the home, most of everything in the home, temporary alimony and child support. Even though his services were expensive, I ended up saving money because of his help. Had I not hired an attorney and tried mediation by myself by ex-husband would have taken much more from me and given me less support. My ex married his girlfriend. He told our kids that I was making him broke, but they soon saw that wasn't true when he bought 2 homes and furnished them nicely. It ended up being a very equitable distribution, even though I felt guilty at first for "taking him to the cleaners". My ex had a very reputable lawyer, but Mr. Chulock got me everything I needed to start my life over again while supporting my 2 teenagers. His knowledge of Florida law and the opposing attorney helped win this case.