Omaira Dauta began her legal career long before attending law school as a paralegal and office manager for a busy bankruptcy-focused law practice, where she became well-acquainted with the processes of bankruptcy and civil litigation, and dealt with clients extensively, before finally deciding to go to law school. She then worked full time at one of the largest personal injury firms in the state as a civil litigation paralegal while attending law school at night. She now defends debtors and homeowners in debt settlement negotiations, collection lawsuits, foreclosures, and bankruptcy protection. 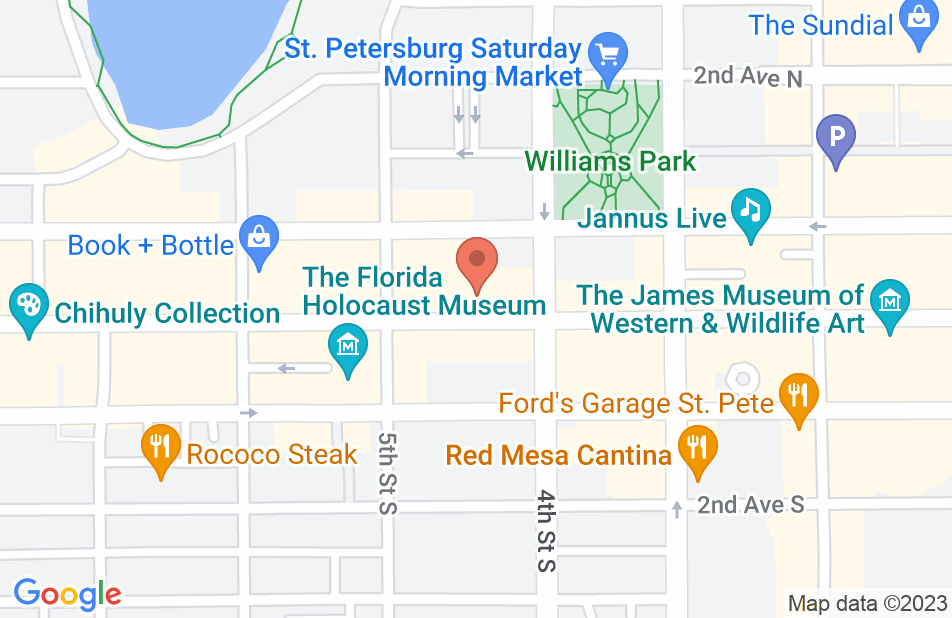 I consulted and subsequently retained Ms. Dauta to represent me in a legal matter which was somewhat complex. She explained all my options in a professional and compassionate manner and provided the information that I needed to make the best decision for my circumstance. The outcome of my case was beyond my expectations and I would not hesitate to recommend consulting with her before hiring an attorney to represent you.
This review is from a person who hired this attorney.
Hired attorney
Omaira Dauta's response: So happy to have been of service to you. Best of luck in the future.

I endorse this lawyer. Ms. Dauta is experienced, professional, and a great representative of her clients.

Ms. Dauta is a great lawyer who is passionate about helping people in tough situations. I endorse this lawyer.

Ms. Dauta is a hard working and motivated attorney who always keeps her clients' wishes in the forefront and advocates tenaciously with regard to their interests.

Attorney Dauta is passionate and professional. She listens intently to her clients, co-counsel, and opposing counsel then works hard for her client's best interest!

I endorse this lawyer. Omaira is knowledgeable, passionate, and professional while advocating for her clients needs.

Omaira is a reliable, practical and excellent attorney. She puts her clients first and communicates in a way that is respectful and effective. I would highly recommend her to my clients and friends should they need her expertise.

I endorse this lawyer. One of my clients was faced with a financial mess. I tried to help, but had to call in the expert. Thank you for your help- I look forward to working with you in the future.