Lori Vella has been an attorney for nearly 20 years. She practices Estate Planning (Wills, Trusts, Advanced Directives) in both Florida and New York. She is the creator of the Kid Care Package, a unique set of both legal and practical documents, that she created/compiled. She also authored The Live-On Project, a short book about writing letters to your children so that your spirit continues to live on in their lives, no matter what.
She is originally from Rochester, NY. She graduated from Albany Law School in 2000 (25th in her class out of a class of over 300 after the first year). She became a judicial law clerk for the Fifth District Court of Appeal from 2000-2002, with Judge Griffin.

She joined the Tampa law firm of Butler Pappas in 2003. She was a partner and attended hundreds of depositions, hearings and mediations. After the birth of her son, Gianni, in 2014, she withdrew from her practice to raise him at home. She has continued to stay home with Gianni, and while doing so, she started her own law firm in 2017.

She is a first-generation Sicilian-American. She is an organic gardener and supporter of VISTA gardens, an avid reader, achieved Italian conversational fluency through self-study, and leads a local mom group in Tampa. Lori considers herself a Globetrotting Mom Lawyer. She loves traveling the world with her sidekick Gianni. He has been to Croatia, Italy, Australia, Switzerland, France, and Portugal and loves to travel, like his mother!

Lori welcomes any Seinfeld trivia questions, any time--try to stump her!
Message her to learn more about Wills, Trusts and protecting your kids. Available via video calls to all of Florida. Flex payment available (split no-interest payments over time). 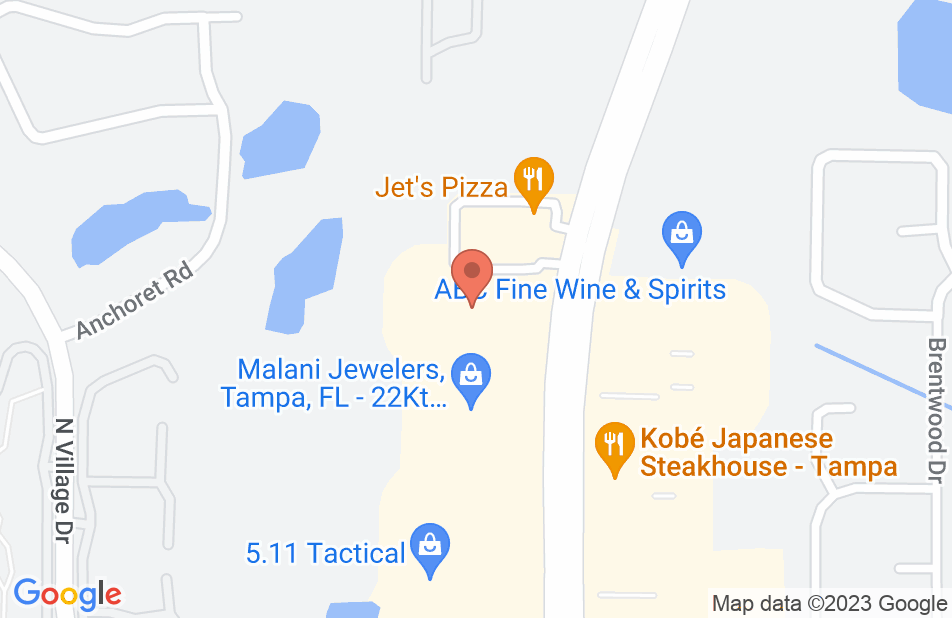 Lori did an exceptional job on our wills and estate planning providing us with everything we needed to know about the process, what was needed and most importantly the importance of what we were doing. She was very thorough, professional and patient. Not only did she help us get our wills in order, she also assisted us on getting the legal papers together for our over 18 son (living will, healthcare surrogate) which I would never have known about without her guidance. She made it very quick and easy. I highly recommend Lori and and would not hesitate to refer any others looking for an attorney to handle their wills and estate planning. Lori is very reliable.
This review is from a person who hired this attorney.
Hired attorney

Being a single mom, it was important to me to have peace of mind and directives set in place for my child. Lori Vella went above and beyond, exceeding my expectations. She is thoughtful and thorough and takes the time personally to meet with you to explain every option available to you. Most of all she is kind hearted and is passionate about her work. Her and her work adds value to our community. I highly recommend taking the opportunity to speak with her about all your estate planning, she will impress upon you things you never thought of. I am so grateful to have this security in place for my beloved son. Thank you, Lori!
This review is from a person who hired this attorney.
Hired attorney
See all reviews

I endorse this lawyer. She has a great work ethic and follow through. She really knows her stuff. I've referred her a couple of clients and they had nothing but great things to say about her. She has a great reputation in the community as well. Thanks

Lori is a very capable and conscientious lawyer. She will provide the highest and best service she can to accomplish your estate planning objectives. I highly recommend her.

I have worked with Lori on several projects as part of an attorney organization. Lori is creative, through in her analysis and works to solve the problem.

I worked closely with Lori in chairing a prestigious national legal seminar. She is diligent, thorough, and responsive. She cares about doing a good job, and gets it done!

I never hesitate to send referrals to Lori Vella. She is an outstanding attorney who cares deeply for her clients.

I endorse this lawyer. Lori gives 100% dedication to the estate planning of her clients. She sees all types of clients, from young to old, newlywed to retirement age, and has the ability to apply the laws to fit their specific needs. I refer clients with confidence to Lori.

Lori Vella is an excellent attorney and very professional in all that she does. She has an active practice helping young families provide for the care of their children should the worst ever happen. I highly endorse Lori.

Lori and I worked together and collaborated on complex commercial and insurance litigation cases over 15 years ago at a large defense firm, where she showed great skill as a litigator and dedication to zealously represent each client. Now, with well over a decade of litigation experience, and a family of her own, Lori not only has her own practice, but has directed her skill sets and found her passion in assisting other families, particularly in the area of Estate Planning. Lori has always been an amazing attorney, who has impressed both her coworkers and opposing counsel alike. However, she has now entered a new phase of her career where she truly shines because she absolutely LOVES what she does for a living, and that is protecting and serving families like hers, each and every day.

Lori is a brilliant lawyer. She is well versed in the law regarding trusts, wills, and other estate planning matters. She takes great pride in her work and really looks to help people. She makes sure she truly gets to know everything she needs to know about a client so that she can best help them and provide services that they need. I endorse this lawyer!

Lori is a wonderful attorney. She is smart and compassionate. Her commitment to ensuring that people's needs and wants for their estate planning needs are met is what everyone deserves for making such important decisions.

I worked with Lori at a prior law firm and have followed her practice since we both left that firm to start our own law firms. She is a brilliant attorney and serves her clients well. I endorse her without reservation.