Attorney Morten B. Christoffersen is originally from Denmark. He moved to the United States in 1997. Prior to moving to the U.S., Morten completed a Law Degree from University of Copenhagen. Upon arriving in the U.S., he obtained a Master’s Degree in International Law and Business and a Juris Doctor Degree from Stetson University College of Law, St. Petersburg, Florida.

Morten operated his own law firm for about 5 years, practicing primarily in the areas of family law and civil litigation before joining Center for U.S. Immigration Services. He is now embarked on the challenging journey of immigration advocacy. Being an immigrant himself, he is in a special position to understand the challenges and obstacles newcomers to this country face. As in his prior practice, he will continue to pay close attention to the emotional challenges clients have to deal with (this time, immigrants) on a day to day basis, while assisting them achieve their immigration goals.

He competed at two Olympic Games, representing Denmark in Windsurfing, in Barcelona in 1992 and in Atlanta in 1996. He is still an avid sailor as well as run and paddle board whenever time permits. 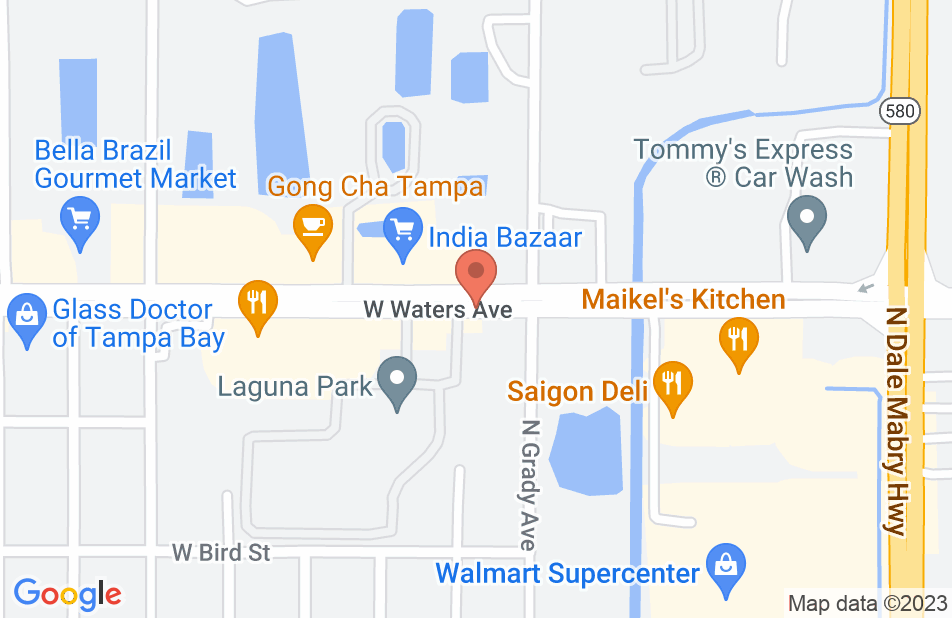 Morten is outstanding! His responsiveness , knowledge and authenticity during my complicated divorce help thing run smoothly. He is alway readly available when needed to answer any of my questions throughout the process.I would highly recommend him.
This review is from a person who hired this attorney.
Hired attorney