Since 2009, the firm has focused its practice on representing business and individual debtors in connection with consumer and commercial claims.

Mr. Mclntyre began his practice with the Kass, Hodges law firm in Tampa, Florida, practicing business and bankruptcy litigation. In 1994, he moved to Trenam, Kemker, Scharf, Barkin, Frye, O'Neill & Mullis, P.A., a mid-size Tampa law firm. While at Trenam, Kemker et al., Mr. Mclntyre continued his business litigation and bankruptcy practice. In 2000, Mr. Mclntyre became a shareholder with the Trenam, Kemker firm, and continued in that position until he started McIntyre Thanasides Bringgold Elliott Grimaldi & Guito, P.A. in 2006. Since its inception, Mr. Mclntyre has been the Managing Member of McIntyre Thanasides Bringgold Elliott Grimaldi & Guito, P.A., where his practice is focused upon representing corporate and individual debtors. His current practice focuses on representing debtors in State Court in connection with the defense of collection claims and prosecution of lender liability claims, as well as representing individuals and corporations in bankruptcy court to reorganize and/or liquidate their business and personal assets. 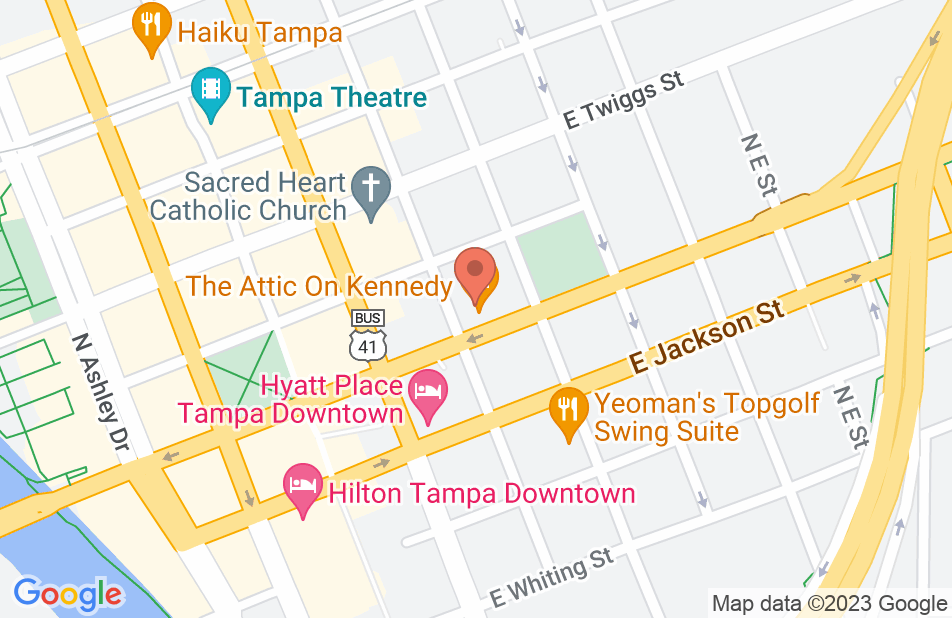 Rich is a fantastic attorney. He really cares about your issue and works hard to understand your needs and how he can provide real solutions for you. He is efficient and finds ways to get things done without spending unnecessary time on non-pertinent things. One of the best things about working with Rich is that he is extremely responsive and works hard to be available regardless of work hours. He is a seasoned business pro, a great attorney, and all around good person to know and work with.
This review is from a person who hired this attorney.
Hired attorney

Helped us save our home. They did what they promise! We are so grateful!
This review is from a person who hired this attorney.
Hired attorney

My company has hired Rich in three bankruptcy cases that we needed representation as a creditor and suitor for debtor's assets and business, Rich was precise in strategizing a plan of action, he is on top of things and his office is superb in keeping you informed on every event. I have recommended his firm to many of my friends and they were very happy with results they received as well. His associates have handled many other business transactions for us. Even though we have worked with all major firms in tampa, our first choice is to call Rich.

I am currently a licensed lawyer, but found the need for representation in a very complex litigation matter (yes, lawyers get sued!) I hired Mr. McIntyre to represent me personally and was very pleased with the outcome, guidance, and what turned out to be the best recommendation resolve the matter with a dismissal with prejudice (you don't get a better win then that). Very smart attorney with an awesome staff. Also, very easy to communicate with his office and they embrace email, and forward a scanned image of everything in your case so your not dogged with paper. I recommend Mr. McIntyre often to my clients and friends for litigation matters as well as complex bankruptcy, but office is a full service firm.

I highly recommend Richard McIntyre. We work together regularly on real estate bankruptcy and real estate litigation cases and transactions. He is a premier, creative litigator that passionately represents his clients. .

Richard Chamberlain, Bankruptcy and debt Attorney on May 20, 2015
Relationship: Friend

I have known Rich for over 20 years, and he has always displayed the highest character and integrity, as well as expertise in his fields of practice. I highly endorse him.

I strongly endorse this lawyer's work.