Prior to joining the firm, Curt served the citizens of this State as an Assistant State Attorney for the Thirteenth Judicial Circuit for over eleven years. He rose to the level of Felony Division Chief and was assigned to the Homicide Division, the Narcotics Division, the Major Crimes Division and General Felony Divisions. During that time period, he tried 282 felony jury trials and successfully handled a multitude of high profile cases. Curt prosecuted nearly every crime in existence ranging from First Degree Murder Death Penalty cases to Racketeering cases based upon wiretap applications. 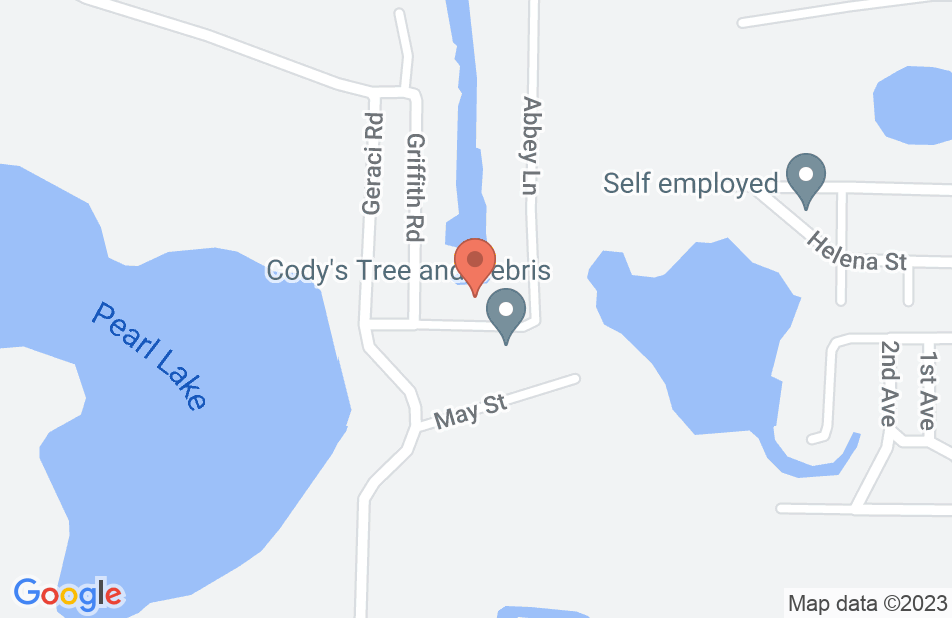 Curtis helped me with a civil situation of little significance in the big scheme of things, however, he handled it as if it was the most important case he had ever handled. He cares about his clients and is tenacious in his handling of their case.