Humberto is the founding partner of the firm. He works mainly out of the firm's West Palm Beach office. Prior to founding the firm, Humberto worked as a litigator with Bufete Rivera Torres in Ponce, Puerto Rico handling a wide range of personal injury, family law, condo law, employment and medical malpractice cases. While pursuing his Master's degree, he also worked as a part-time associate in Maltzman & Partners, P.A. a defense firm in Coral Gables dedicated to Admiralty and Maritime Law.

Humberto has achieved a Master's Degree in Ocean and Coastal Law, including international maritime arbitration from the University of Miami School of Law. He concentrated his studies mainly in the areas of Marine Insurance, Marine Personal Injury, and International Arbitration. He is fluent in both English and Spanish.

Humberto's father, the person from whom he acquired most of his legal analysis abilities, is a well respected Personal Injury Attorney in Puerto Rico, who, since the early 80's has been, and is still, practicing Personal Injury Law. 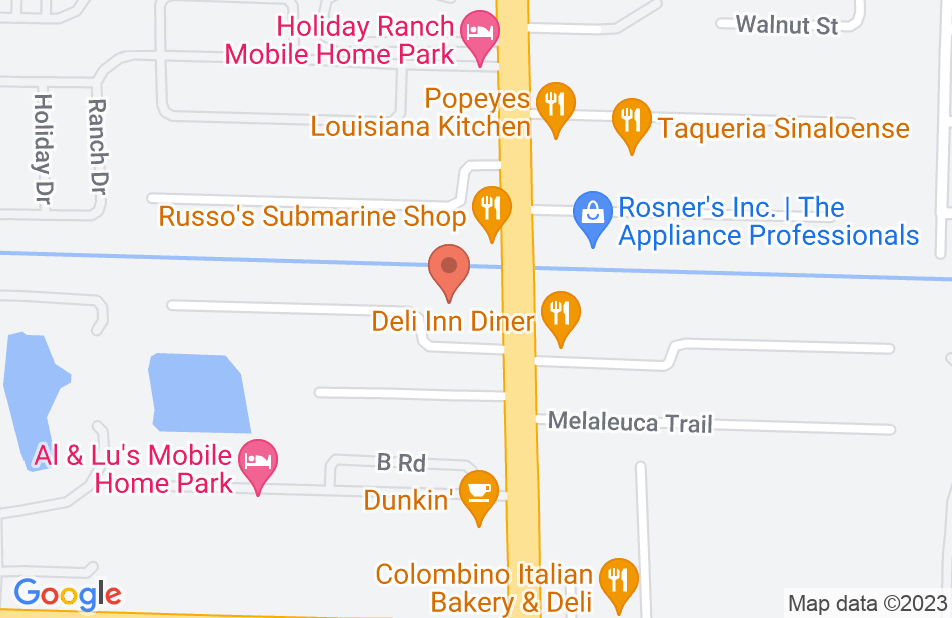 Everything you expect and want from your legal team.

The Rivera Law Firm has been everything you expect and want from your legal team. Professional, thorough, prompt and on point. When you are facing legal issues you need your attorney to be available, i can text Humberto and i know he will get back to me within 15 minutes unless he is in court. Having that legal advice when you need it, is priceless. I highly recommend Rivera Law Firm for your legal needs.
This review is from a person who hired this attorney.
Hired attorney

I am pleased to endorse Humberto Rivera for not only bankruptcy, but also personal injury. He is very knowledgeable, thorough, dependable, and works well with clients. He is effective, helpful, and knows what he's doing. I give him my highest recommendation.

I endorse this lawyer. I have known Mr. Rivera for more than 10 years and we have worked together on many cases over the years. His professionalism and dedication to his clients is unparalleled. I highly recommend Mr. Rivera to any potential client.