Ivan Parron, Esq. is the principal attorney and founder of PARRON LAW. He is the immediate past-chair of the Florida Bar's Entertainment, Arts and Sports Law Section , an appointed board member of the Miami-Dade County Film and Entertainment Advisory Board and an elected Grammy Governor of The Recording Academy. Mr. Parron has over twenty years of executive and legal experience in the television, music and entertainment industries.

Prior to Universal, Mr. Parron was founder and CEO of Ritmoteca.com, one of the first legal music store websites making him commonly referred to as the inventor of the online music store as it was an early precursor to Apple's  iTunes. 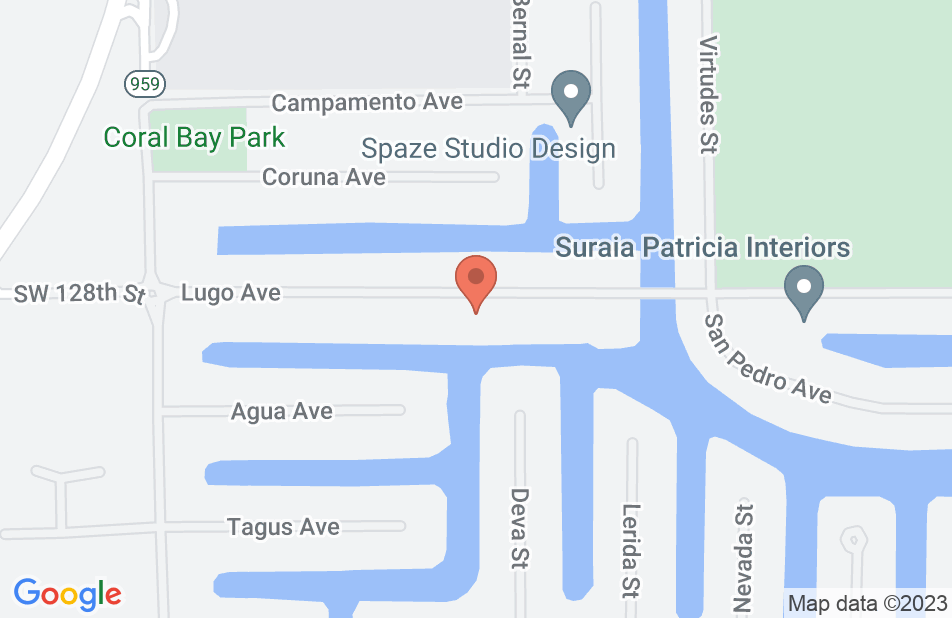 My divorce lawyer , Ray Rafool reccomended Ivan Parron to me to assist me with legal assistance , now that I'm on my own and no longer married to Hulk Hogan . Ivan is so amazing ! He is quick minded , very educated , and very experienced in entertainment law . he represents me in all of my new deals , he charges fairly , and has a great network of other professionals to reach out to for deal making . I love that he answers his phone , returns calls promptly , and can handle anything I need him for with my tv, website , book ,endorsements etc . He's a quick thinker and absolutely the lawyer you want to protect you !!!! And , he's cute !

I am in the music business and Ivan Parron is a legend. I was in a record deal that went south quick, and Ivan handled my situation like a professional. He got me out of my deal in 9 months, and got the IPs on all of 18 songs. He understands the need of each client, moves fast, and understands law. He has been in the business for a long time, and he works with a lot of athletes, musicians, and Trademark law. He also helped me with the trademark for my brand. This guy is a great lawyer, and has also become a mentor to me to help me understand what I am signing. Hire Ivan, trust me, he closes and gets the job done.
This review is from a person who hired this attorney.
Hired attorney

Overwhelmed by the humility and the humanity of such a young, successful Lawyer!

I had questions because since screenwriting is a new field, an entirely new world. I was as anyone would be intimidated by the awards and pictures of famous actors in hit shows. To my pleasant surprise Lidia and Jackie greeted me as if we had been old friends. What a great example of what a winning team represents. As much as I am aware that I am a small fry in a Big Mac world no one at Parron Law made me feel that way. Ivan is a 5 star attorney and also a gentleman that I highly recommend!
This review is from a potential client who consulted with this attorney.
Consulted attorney

Mr. Parron comes from a solid entertainment law background. His answers in this forum are consistently spot on.

I endorse this lawyer. Attorney Parron is the finest entertainment lawyer in his state. I highly recommend his legal services, he is truly the best.

If you are in the entertainment/sports world and are looking for a top notch lawyer to handle your contract or negotiate for you. Ivan is the go to guy.

Attorney Parron is among the nations top entertainment lawyers. His knowledge and expertise is valuable to clients navigating the business of film, tv, music, and entertainment. Not only that, but his contacts in the industry, and ability to make deals happen make him a very valuable business advisor. I highly recommend Mr. Parron.

Ivan is a fantastic legal professional and a true advocate for his clients. He conducts his proceedings with skill and discipline that make him a valuable asset to all utilizing his services. I endorse this lawyer.

I endorse this lawyer. Mr. Parron is a fantastic advocate for his clients. He has superb knowledge of the law and experience.

I endorse Mr. Parron, he is an elite attorney that is well respected in our community.

I endorse this lawyer, he has specific knowledge that he has chosen to share in this community and has insightful knowledge specific to an industry and I recommend and endorse him in this area.

I have referred business to Ivan in the past and am pleased with his level of competency and strongly endorse his work.

Ivan is very knowledgeable in all aspects of entertainment and media law. He is an outstanding member of the legal community and well known in his practice area.

I endorse this lawyer. Ivan is extremely knowledgeable, diligent, as well as innovative and creative in determining all possible techniques for handling his client's needs.

I endorse Ivan Parron's work and ethics. Mr. Parron is an outstanding attorney and advocate.

I endorse this lawyer's work. Mr. Parron is well-respected in the Entertainment Law community and has extensive experience in his field.