Maritza Alvarez is a founding partner and trial attorney at the law firm of Alvarez Rodriguez-Fonts LLP.  Mrs. Alvarez has over fifteen years of litigation experience and has tried numerous criminal cases as an Assistant Public Defender and in private practice.

Mrs. Alvarez is a member of the Florida Bar, the United States District Court for the Southern and the Middle District of Florida.  She is associated with the Cuban American Bar Association and the Florida Association of Criminal Defense Attorneys.  Over the years, she has served as a member of various community organizations including, Kiwanis of Little Havana (Member), City of Miami Code Enforcement Board (Member) and Abriendo Puertas Inc. (Past Member of the Board).

Mrs. Alvarez is currently a Special Magistrate for the City of Miami and presides over evidentiary  hearings dealing with City of Miami Code Violations and a Guardian Ad Litem advocate representing and protecting interest of child witnesses in family cases.

Mrs. Alvarez earned a Bachelor of Arts in Criminology at Florida State University  in 1994 and is a member of the Golden Key Honor Society.  She earned her Juris Doctor degree from St. Thomas University School of Law in 1997, where she was a member of the Moot Court Board.

Mrs. Alvarez is fluent in Spanish 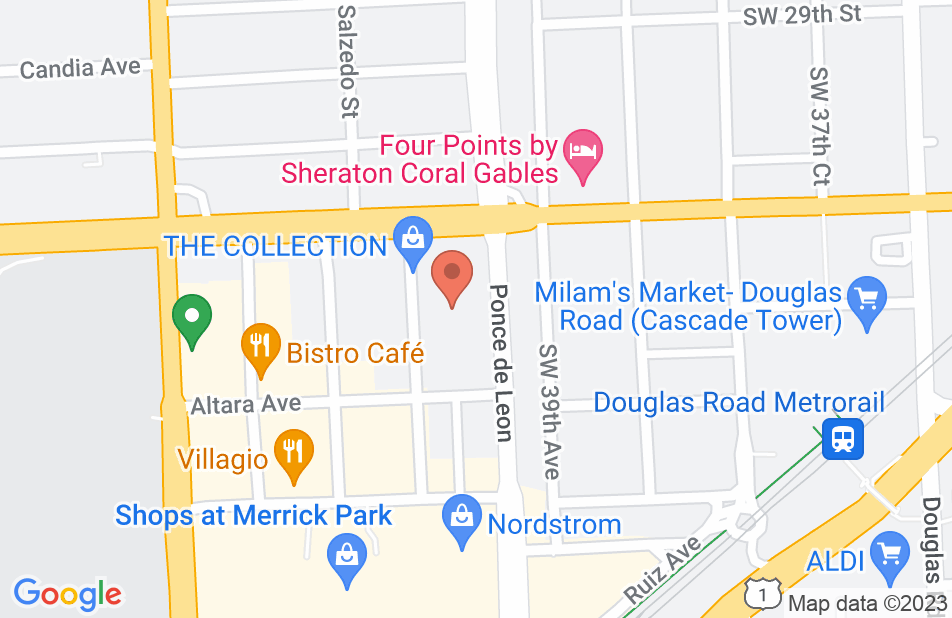 Not yet reviewed
Review Maritza Alvarez

I endorse this lawyer. Ms. Alvarez is a highly skilled, passionate and knowledgeable attorney. I hold Maritza in the absolute highest regard. She is a true asset to the legal community.

Ms. Alvarez is an esteemed attorney whose reputation proceeds her. I endorse this lawyer.

An excellent criminal defense lawyer. I endorse Maritza without reservation.

I endorse this lawyer. Ms. Alvarez has an excellent legal mind, is thorough in her preparation, has control of the courtroom, and is caring with her clients. I have litigated serious felony cases with her and have witnessed her ability first hand. She is a top notch attorney and effective advocate for the folks lucky enough to be represented by her.

Maritza Alvarez is a highly intelligent individual that possesses exceptional legal skills and experience. These qualities have proven invaluable to our clients and the success of our firm.

I endorse this lawyer. I have used Maritza to represent high profile athletes in delicate situations and she has navigated them to safety each time.