Holly A. Aliprandi has been practicing law in Florida for over 11 years. She was born and raised in the Chicagoland area as a die hard Cubs fan. After obtaining her Bachelor’s degree in Philosophy with honors in 1999 from Western Illinois University, she decided the best way for her to help create a more equal society was to attend law school. She took a brief hiatus from school, where she continued her previous work at a home for people with developmental disabilities in Illinois. A year later, she packed up and moved to sunny Miami, where she graduated from the University of Miami School of Law in 2003. She spent her first two years out of law school gaining invaluable experience in a small, general practice firm, handling all areas of law, including family law, criminal law, and general civil litigation. In 2006, she went to work for Legal Services of Greater Miami, Inc. (LSGMI), a non-profit public interest firm providing free legal services to indigent members of the community. At LSGMI, she directed many projects that helped foster her commitment to equality and develop her knowledge of many areas law, including projects focused on the homeless population, foster youth and victims of domestic violence. She quickly became the go to person for family law issues at LSGMI and focused her practice primarily on child support issues for non-custodial parents, while also continuing to develop her skill in several other areas of law affecting her clients. She participated in the Leadership Development Institute focusing on the impediments faced by disabled non-custodial parents in the child support system, and has provided several trainings on child support issues, including child support while incarcerated and child support while receiving Social Security benefits. 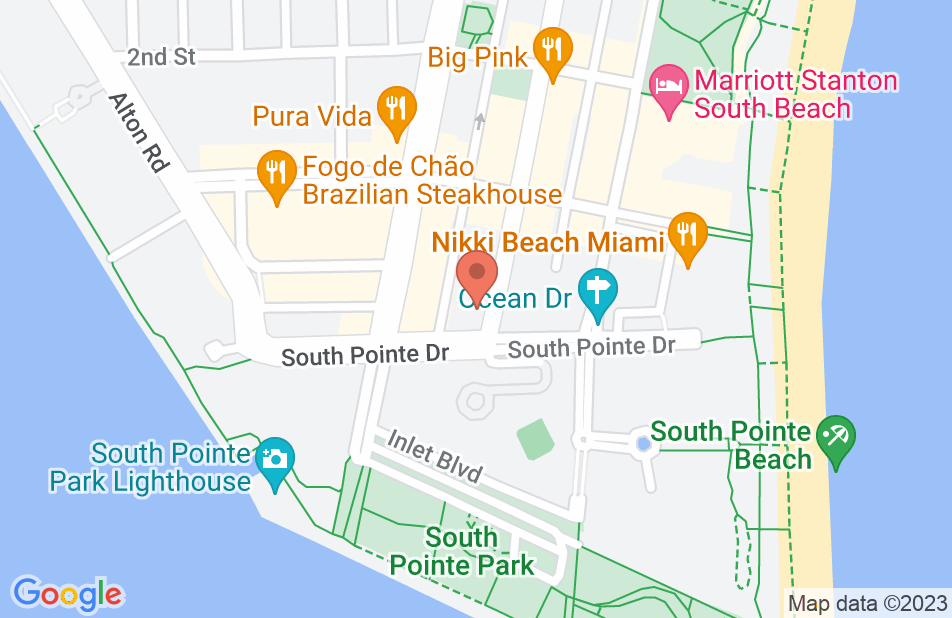 Ms Aliprandi proved to be extremely helpful and knowledgeable. I'd recommend her highly for anyone who is considering the execution of their last will and testament.
This review is from a person who hired this attorney.
Hired attorney

Holly is a lifesaver.

Holly is a true professional. She was my attorney for my child support issues with both of my children. She helped me immensely . I would not hesitate to use her again, she gets the job done with excellent results.
This review is from a person who hired this attorney.
Hired attorney

Sergio Cabanas, Divorce and separation Attorney on May 16, 2017
Relationship: Fellow lawyer in community

I endorse this lawyer. Holly is a very knowledgeable and professional attorney.

I endorse Holly. She is an intelligent, open and responsible professional. In the time I have had the pleasure of knowing her, I have witnessed her commitment, dedication and passion for everything she does.

Holly is an extraordinary family law practitioner who works hard for fairness in the application of the law. I've had the pleasure of working with her and have always been impressed by her passion, savvy legal mind and rapport with her clients. I am also proud to call her a friend.