Mark Eiglarsh's professional mission is to do everything in his power to obtain the best possible outcome for his valued clients under challenging circumstances. He passionately believes that serving his clients is an extraordinary opportunity and gift. By accepting select cases on behalf of his boutique litigation firm, The Law Offices of Mark Eiglarsh, he is able to aggressively and passionately devote the necessary time and energy to achieve wonderful results for those clients he represents.

Here are just some of many of Mark Eiglarsh's professional accolades:

Mark Eiglarsh was born and raised in Miami. He graduated from the University of Florida, with honors, acquiring a Bachelors of Science degree in Telecommunication (Radio and Television Production). He earned his law degree from Loyola School of Law, in New Orleans, where he earned a scholarship by competing on the Moot Court National Team.

After graduation, he served as a Miami-Dade County Prosecutor from 1992-1996. He has been involved in numerous "high-profile" matters throughout his career, including cases involving one of Madonna's alleged stalkers; former University of Miami Football Star Rohan Marley, the son of Reggae Legend Bob Marley; two juveniles charged with shooting and killing a German tourist; and Yusimil Herrera, a former abused foster child accused in the beating death of her 3 year old daughter.

Mr. Eiglarsh has tried countless jury trials and numerous "Bench trials." He has obtained numerous acquittals and produced hundreds of positive results for clients in both State and Federal Court as a result of his experience as both a trial attorney and a negotiator. He is a very unique lawyer in that he is honest, ethical and impeccable with his word. He's extremely well respected and admired by his current and former clients. Mr. Eiglarsh always is a straight talker and sugar coat things. He treats his clients the way he needs to be treated from other professionals. Furthermore, he's zealous, aggressive and fights zealously for his client's rights, even putting their interests before his own. He does all in his power to obtain the best possible outcome under challenging circumstances. After over two decades litigating cases, he has a proven track record of success.

Mark is a member of many professional and community service organizations including:

*Member of the National Association of Criminal Defense Lawyers

*Member of the Florida Association of Criminal Defense Lawyers, where he served on the Board of Directors of the Miami Chapter.

*Member of the Dade County Bar Association, where he previously served on the Board of Directors

*Serves as an Ambassador of the Miami chapter of Big Brothers/Big Sisters, peviously serving on the Board of Directors for a decade (since 1998) and previously served as a mentor to an "ask risk" child.  He served as past legal counsel to the agency and chair of the Volunteer Recruitment Council.

Mr. Eiglarsh is a heavily sought after lecturer and speaker as well.  Some of his numerous presentations include:

-"What Every Civil Lawyer Should Know About Criminal Law"

-"The Rights Of A Citizen In Police Encounters"

-"Civil Lawyers In Criminal Court- Representing The Accused For DUI"

-"Maximizing Your Performance In The Courtroom/Acting For Lawyers."

Mr. Eiglarsh has been published in numerous legal publications including:

Mr. Eiglarsh is frequently asked to provide the media with legal commentary and appears frequently on the following networks:

SHOWS THAT HE APPEARS (& OR HAS APPEARED) ON INCLUDES: 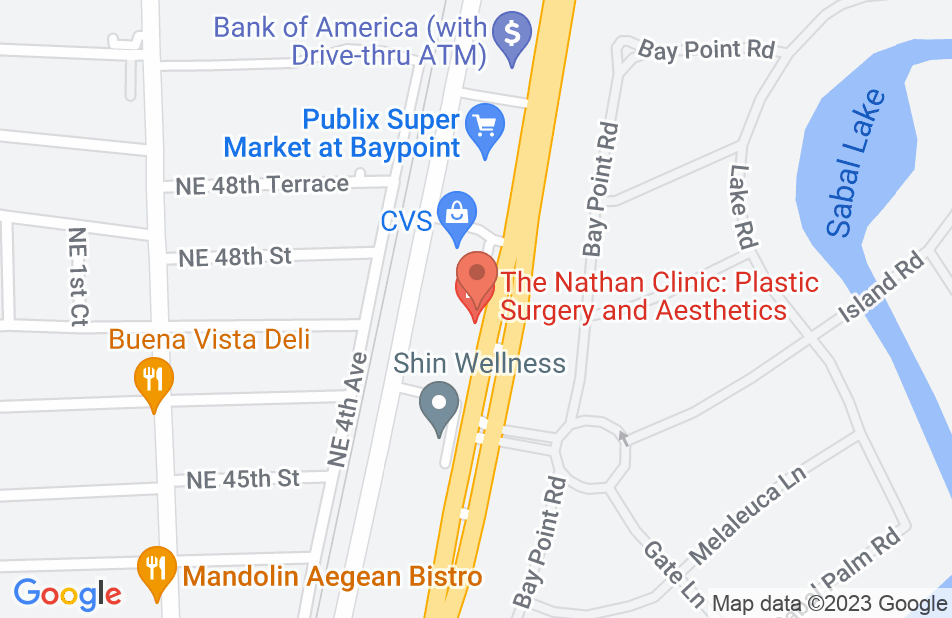 I hired Mr. Eiglarsh a couple months ago to help me with a violation of probation. I found the firm on google and randomly called. I was in a desperate situation and had 1 hour to attain an attorney due to a warrant that had been issued for my arrest. I spoke to many attorneys that morning but I went with Mark because of his confidence and they way he spoke. I was almost certain after consulting with other attorneys that I would be doing some sort of jail time being that this was my second violation for the same offense. At this point I was hoping for the least amount of jail time possible. Mark took the case at a reasonable fee. After a couple weeks consulting with the prosecutor who at first demanded 5-10 years jail time. In the end he got them to agree to no jail time! He’s a miracle worker. He’s team is extremely professional and are available night / day. He truly cares about his clients. Everything he said he could do he did it and more. I couldn’t be happier with his services. If your looking for someone to go above and beyond for you! This is your firm. Thanks again Mark for a job well done.
This review is from a person who hired this attorney.
Hired attorney

Mark is a great attorney. Throughout the entire process he was very thorough, responsive and as importantly empathetic. Mark guided me through everything and was a true professional.
This review is from a person who hired this attorney.
Hired attorney

First and foremost Mr. Eiglarsh treated me like his own son in a case that was very emotional for me, especially because of my innocence. Mark is certainly the best as it comes, he is very transparent and works 110% 24/7. He is available by phone with any concern I had no matter what time of the day it was. I thank G-D for choosing Mr. Eiglarsh to represent me in my case.
This review is from a person who hired this attorney.
Hired attorney

Mark is an amazing lawyer and person! he will do the extra mile for you and he worked for us over the weekend and after hours made sure that he solved our issue less than 10 days!!! he is amazing!!!
This review is from a person who hired this attorney.
Hired attorney

My experience with Mark was nothing short of superb. Each time I called his office, he responded within five minutes. Furthermore, his experience and knowledge is very apparent and made me feel extremely confident. He also showed a genuine concern and took the time to fully understand the matter. I would highly recommend Mark on all matters of his expertise and you can expect five star representation with a down to earth and committed Attorney.
This review is from a person who hired this attorney.
Hired attorney

If you believe in Magic, believe in Mark Eiglarsh. He’s the G.O.A.T when it comes to defense attorneys. The best to ever do it. I was able to witness his brilliance this morning. He’s awesome. He was able to obtain a form of release on a non bondable charge. No questions asked, He’s the best
This review is from a person who hired this attorney.
Hired attorney

As a college student writing a research paper on the professional services industry, I attempted to get assistance from multiple criminal attorneys in the area. Mark Eiglarsh went above and beyond to take time out of his day and provide great, detailed answers to my questions. Even after knowing that I was not a prospective client, he still assisted me. Imagine what he would do for an actual defense client! Thanks again, Mark!
This review is from a potential client who consulted with this attorney.
Consulted attorney

We are grateful to Mark for representing our very complex case. He advocated for us passionately, and skillfully achieved a remarkable outcome on our behalf. It's apparent that he is highly respected in his field and that he has a genuine interest in his clients. And the passion he has for his work translates perfectly in the courtroom. Thanks again Mark and Yani! For your help during this difficult time.
This review is from a person who hired this attorney.
Hired attorney

Living abroad, I found myself caught in the inextricable US system accused of three felonies. From our first discussion Mark understood the situation and he worked on the case diligently to secure the very best possible outcome. I would highly recommend his services.
This review is from a person who hired this attorney.
Hired attorney

I have never met one that takes such personal interest on your case as Mark does. He is always available via phone or email. You don't get to speak with a paralegal, like other offices, you speak with your attorney, all the time. Absolutely outstanding service. And best of all, he gets the job done right.
This review is from a person who hired this attorney.
Hired attorney
See all reviews

Mark Eiglarsh is a tireless advocate for his clients and his professionalism is the bench mark all lawyers should strive for.

Mr. Eiglarsh is an expert on criminal defense matters and an exceptional choice for clients who are facing the daunting criminal courts. He is a leader in his field and handles his cases with professionalism in working to achieve his client's goals. I highly recommend Mark Eiglarsh.

He is a brilliant criminal attorney. He is highly praised in the community and would be my first choice for family and friends if in a bind.

Mark is an exceptional criminal defense attorney. He utilizes all of his experience and creativity in each and every case to ensure that every client is getting the best possible results under challenging circumstances. His work in the community speaks volumes about his character, too.

Working on a case with Mark as we speak. I would endorse Mark as a lawyer.

Mark is one of the best attorneys I have ever seen practice. He is aggressive, passionate and knowledgeable.

A terrific speaking presence and knowledgeable in his field. I endorse this lawyer.

I highly endorse this lawyer. Mr. Eiglarsh is a leader in the field of criminal defense. His qualifications and reputation simply speak for themself. He is extremely knowledgeable, experienced and a superb orator.

I endorse this lawyer's work. Mark is an excellent advocate for his client's and has great empathy as well, something rare in the legal field. He has my highest recommendation.