Gabriel S. Saade, Esq. is the founding partner of The Saade Law Firm, P.A. (“Saade Law”). Mr. Saade specializes in litigation on behalf of injured parties and their families, as well as defendants, and transactional and commercial-law related matters for corporate clients.

Mr. Saade attended undergrad at Duke University where he earned his bachelor’s degree in political science and a certificate in markets and management. During all four years, Mr. Saade was a starting second baseman/shortstop for Duke’s baseball team, earning all ACC Academics Honors each year.

Following Duke, Mr. Saade earned his juris doctor from the University of Miami School of Law. During law school, he clerked for the Honorable Leslie Rothenberg during her judgeship at the Third District Court of Appeal of Florida, and interned at the Miami-Dade State Attorney’s Office. He received honorable mention from the Florida Bar for earning one of the highest scores in the state on the professional responsibility examination.

Mr. Saade is a member of the Florida Bar and Massachusetts Bar. He is admitted to - and has stood before - the United States District Courts for the Southern and Middle Districts of Florida.

Mr. Saade was born in Caracas, Venezuela and raised in Miami. He is fluent in Spanish. 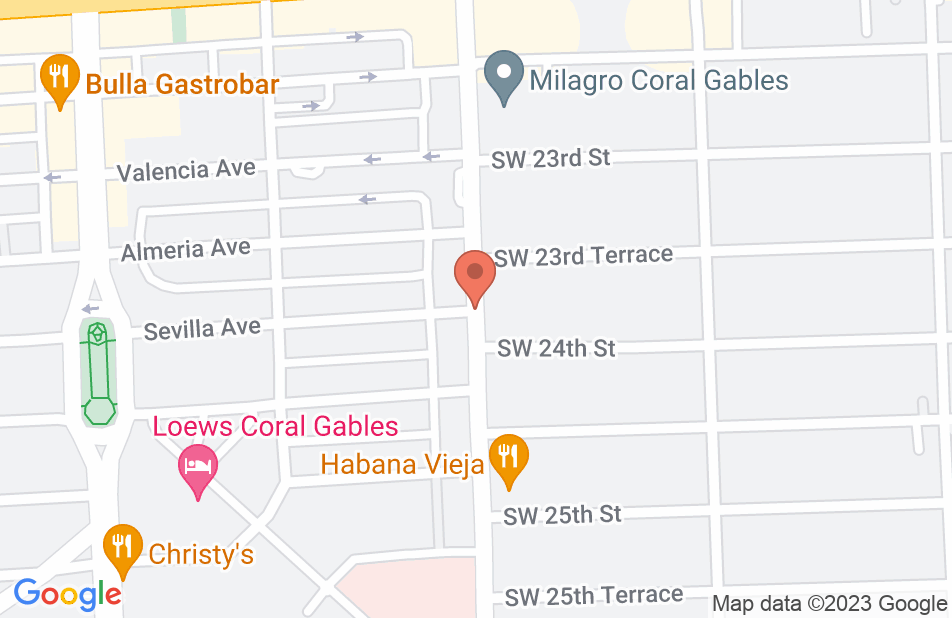 I consulted with Mr. Saade about my fear of my husband's potential exposure to Asbestos, and what my legal options were. He spent a GREAT deal of time explaining both the medical and legal side to me-and it was just a consultation. I am following the steps Mr. Saade advised me to take, and I am having my husband properly assessed to determine whether or not he is a candidate for legal action. Although this is a horrible situation, I no longer feel alone-I know that I have an experienced professional that understands the law, on my side. Any attorney that is willing to spend the time during a free consultation to help someone, is a trustworthy person in my book!
This review is from a potential client who consulted with this attorney.
Consulted attorney

I endorse this lawyer. Gabriel is extremely diligent and proactive in handling his files. He is clearly committed to his clients' cause and obtains excellent results for his clients.