After law school, Mr. Ross briefly worked in the litigation department of a mortgage foreclosure firm before accepting a position as an appellate lawyer at a prestigious Miami law firm.  Recognizing a rampant problem in the South Florida area (as well as other areas of Florida) whereby the rights of hardworking owners were being violated by out-of-control associations and their debt collectors, Mr. Ross decided to start his own firm with an emphasis on consumer protection issues. 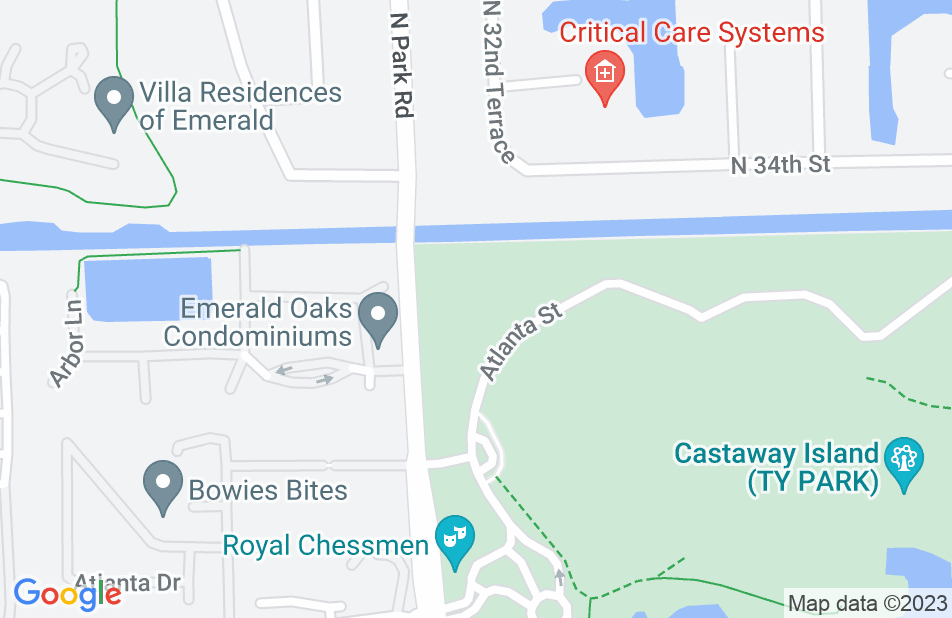 Not yet reviewed
Review Michael Ross

I endorse this lawyer. I have known Mr. Ross for approximately two years. Mr. Ross is one of the most knowledgable attorneys I have come across in the areas of condominium law, landlord/tenant and real estate. I would highly recommend Mr. Ross.