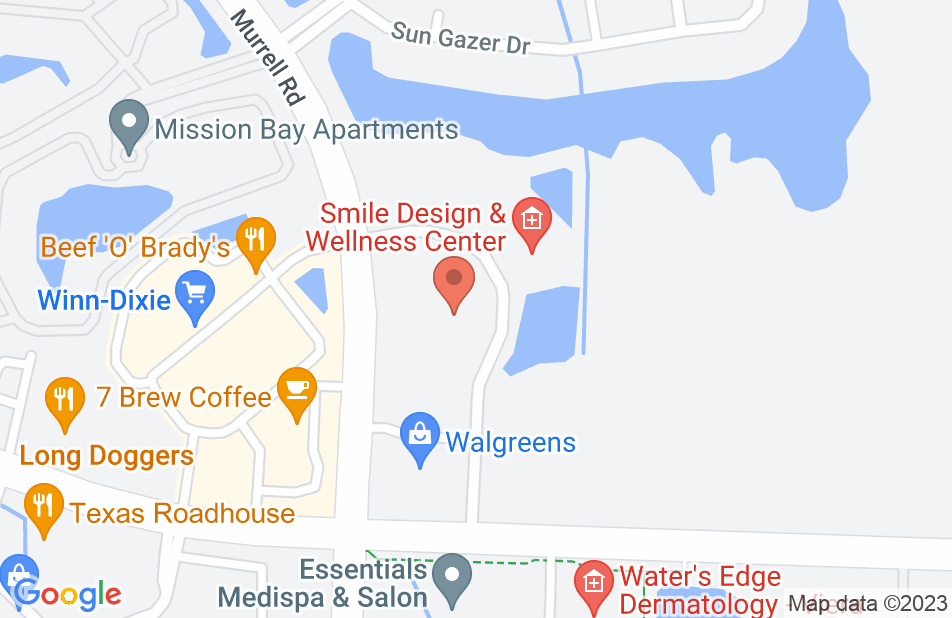 He and his associate, Scott Blaue, did a great job defending me against a completely unfounded lawsuit. They were honest and represented me at a fair price and with little involvement. I would highly recommend them both.
This review is from a person who hired this attorney.
Hired attorney

He is assisting me in a no basis claim and guiding me through it in a easy and understanding manner. I would recommend him for counsel to anyone seeking top notch representation.

In Mar 2012, I was rear-ended. We called the police, but something was in the back of my mind to call my college business law teacher. It was Attorney Peters…he had mentioned in the class that if we ever needed help to not hesitate to call him. After my emergency room visit, I called him a week later and he laid down the law for me about that kind of case because I had existing problems. However, the accident restarted old injuries and new one. His staff, particularly, Joann, helped me along the way, kept me informed, provided pertinent info, and eventually we came to a conclusion after 18 months to my satisfaction. Attorney Peters is a “man of his word” and that is so nice to have in today’s society. Thanks! If you are sincere about your case, take it to him!

Mark Peters and his trusted assistant Joann Harris are by far the most incredible legal team I have ever come in contact with. I came to them, actually they came to see me, at my request, while still in the hospital. Though my case was fairly unique, Mark and Joann handled it as if they had done it a hundred times before. They not only had to deal with the insurance companies but Orange County Sheriff's Department, State Troopers, other attorneys and several medical and physical rehabilitation facilities. I suffered an incredible loss in a motorcycle accident and that loss could be in no way ever recovered. However, their attention to detail and their extreme professionalism obtained me, by far, the best possible results I could have ever prayed for. I wish anyone with any type personal injury claim would speak with these individuals before making any decision on hiring a lawyer.

I can not say he will always win for you, but he did a good job representing me. He brought in case law to back up his position in court, and represented himself well in my case. Unfortunately for me he does not do child-related matters in divorce (too messy - and I agree, causes heartache for everyone when you do not win); so I had to find a new attorney - but I don't fault him for that. The thing that hurt my case the most was not having the right people selected as financial experts in my case (Mr. Peters recommended a new guy who had never been to court before - and as such, didn't stand as well as the person my x-spouse had that had several years of court experience). Lesson to take from this - double check your referrals - no matter who gives them to you. Pros: Fair, honest, doesn't overcharge, mitigates overspending, scans/emails documentation (loved that - no paperwork nightmare!); Great Staff Cons: At times he was slow in responding to client questions and submitting paperwork; had to schedule a meeting to talk to him directly (availability was limited)

Mr. Peters is a knowledgeable, reasonable, and professional attorney. I endorse this lawyer.

Mark is a consummate professional. His attention to the personal needs of his clients and drive to represent their causes is something all attorneys should attempt to replicate. I would highly recommend Mark to anyone seeking legal representation.