Attorney Michael S. Brown has almost a decade of experience in criminal law. He attended the University of Florid, earned his Bachelor of Science in Economics from the Warrington College of Business and is a proud Gator. After getting his economics degree, Michael moved to Orlando to attend the Florida A&M College of Law. During law school, he helped at the local legal aid, volunteered at the Public Defender’s Office, and was a Certified Legal Intern with the State Attorney’s Office in Seminole County.

Mike then became a prosecutor for the Ninth Judicial Circuit in Orange County in Orlando, Florida, where he practiced over five years. During his time at that office, he handled thousands of cases from ranging from any misdemeanor including battery, violations of probation cases, theft, DUI, trafficking, drug possession to DUI Manslaughter. Michael was able to craft his skills in motion practice and conducting jury trials.

Mike became a lawyer because he was always driven to help people and has the drive to be in the Courtroom protecting people’s rights. In addition to his legal experience, he enjoys volunteering his time in the community. He has been a member of the Orange County Bar since 2009 and has served on several committees. He is a board member of the Skobel Charitable Foundation and has been a Teen Court Judge and Jury advisor. As a Teen Court Adviser, Michael helps kids who have made a mistake, trains future lawyers, and spends additional time in the Courtroom. He has been recognized by the Orange County Bar and the Florida Supreme Court for his pro bono work. In his spare time, Michael enjoys watching Gator Football, seeing movies, trying new restaurants, and enjoying time with family and friends. 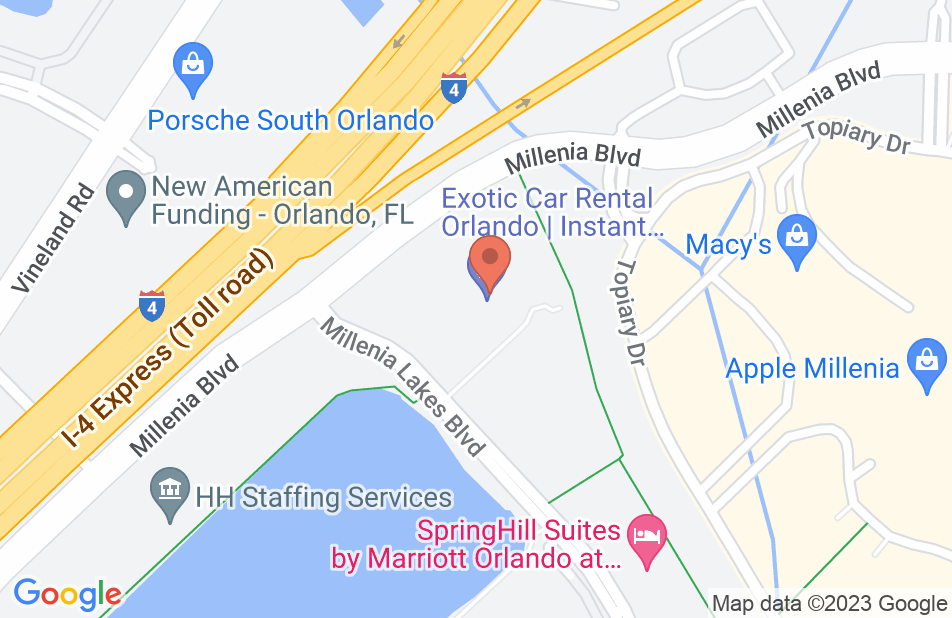 Mike got me the best possible outcome I could have hoped for, and I have my life still because of him.
This review is from a person who hired this attorney.
Hired attorney

I obtained the services of Mr. Michael Brown to clear up a 1986 arrest record that was flagged by the Tennessee Bureau of Investigation as an unresolved issue. I had tried for the past year to clear this up on my own through various agencies within Florida only to be handed off or delayed. When I spoke to Mr. Brown, he listened to what I was trying to accomplish, came up with a plan of action and within 1 week got results. All of this on a 33-year-old case with an out of state client. Great Work!
This review is from a person who hired this attorney.
Hired attorney
See all reviews

I have witnessed Attorney Brown in the courtroom and he is fantastic. Any time that I have a question for him he always knows the answer and is willing to help!

I endorse this lawyer. Michael Brown is a throw back to the old style of lawyering. He has great integrity and respect for doing the right thing. He is knowledgeable and experienced in different types of law and is always the person I seek out for consultation on any complex matter.

I have worked with Mr. Brown on a number of criminal cases. He is experienced and highly skilled. He always does a good job for his clients.

Aaron Hines, Litigation Attorney on May 31, 2018
Relationship: Worked together on matter

I endorse this lawyer. Mike knows his way around the courtroom and provides effective and honest representation to all of his clients.

Attorney MikeBrown has many skills, and criminal defense is only one of them. He is thoughtful, well-respected, and has a good reputation in the legal community.

Mr. Brown is a kind and thoughtful attorney. We have worked together on more than one real estate transaction. He has earned my trust and I endorse this lawyer.

The King, as he is known in the legal community, is a lawyer's lawyer. He is well respected because of his frankness and ability to maintain good relationships with other attorneys. He is direct and will give the advice you need to hear, not the advice you want to hear. I highly recommend him.

I endorse this lawyer. Mike is an excellent attorney whose experience as a prosecutor is great while doing criminal defense. He is a bright, hard working lawyer with expertise in several areas including real estate, guardianships, criminal and other matters

Mike Brown has extensive criminal experience as a former prosecutor. He really cares about doing a great job for his clients.

Mike Brown is a great attorney who knows all about criminal law. He started his career at the State Attorneys Office and has never looked back since swapping sides to defense. He is renowned amongst his peers and earned the nickname "the King". If you are looking for a criminal defense attorney, call the King.

I started working at the State Attorney's Office after Mike. Mike is very smart. I would routinely go to Mike with legal questions. He was a great asset and always willing to answer my questions. He is a good person that is passionate for his side. I endorse him.

Michael brown is professional and dedicated to serving his clients. We both worked at the State Attorneys office. I started after him but instantly knew he was someone that great to talk to and knew the law.

A fierce competitor and an animal in all things in the community. Mike Brown is a true giant of Orlando.

I endorse this lawyer. Michael is an excellent trial attorney. He is a fearless advocate for those he represents. He is intelligent, dedicated and always prepared!

Attorney Brown is a wonderful professional with years of experience in several fields. He is a pleasure to work with.

Mike is an incredibly talented attorney and well versed in criminal law. He would be a great attorney for your case.

Mike Brown is a very ethical attorney. He adherences to the highest level of professional standards of conduct. He is loyal to his friends and treats people respectfully.