Michael J. Damaso, II is a Personal Injury Attorney who was born in Tampa, Florida in 1979. He graduated from the Barry University School of Law in 2005.

While at Barry University School of Law, Mr. Damaso was the President of the Student Trial Advocacy Team and competed in several mock trial competitions both on a statewide and national level. In 2004, he was a finalist in the Chester Bedell — Florida Bar Competition. In 2005, Mr. Damaso’s team won the American Association of Justice Regional Competition, defeating schools from across the southeastern United States. While a member of that same team, he was a semi-finalist in the American Association of Justice National Competition that same year.

For making such a substantial contribution to these successes, Barry University School of Law honored Mr. Damaso with the “2005 Advocate of the Year Award” and the “2005 Mitchell J. Frank, Best Advocate Award.”

As an Orlando Injury Attorney Mr. Damaso is dedicated to his community. He is involved in the Alumni Associates at both the University of Central Florida and Barry University School of Law. Mr. Damaso also gives time and support to the student advocacy programs in the community. 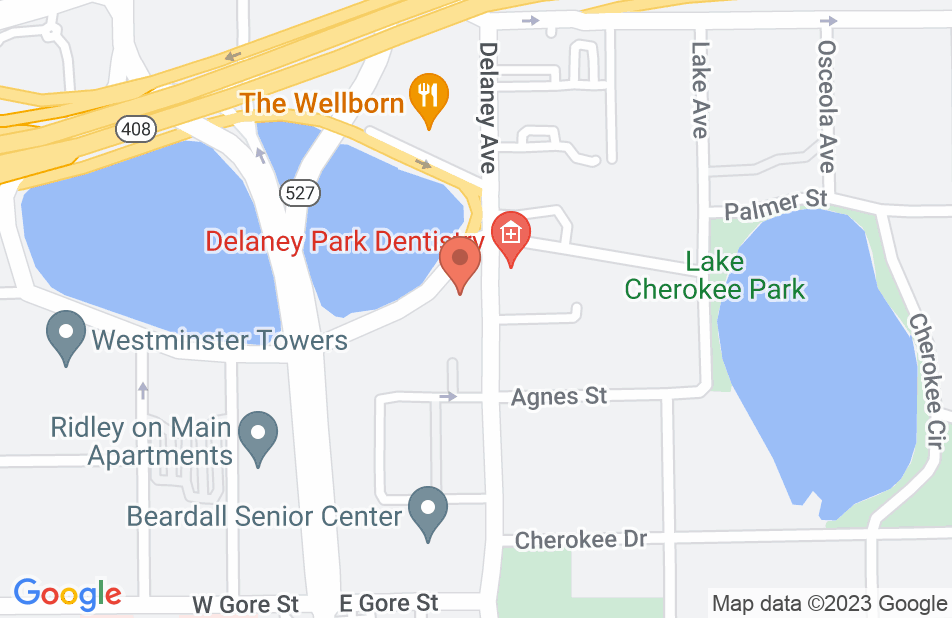 Attorney Michael Damaso was great since the beginning consultation to the end of his services. He was extremely attentive, personable and always had great advise and was on top of the things that needed attention, he went above and beyond in his duties towards the case he was handling for me; I will recommend him because he is knowledgeable and trustworthy.
This review is from a person who hired this attorney.
Hired attorney

Mr. Damaso is undoubtfully undisputed super attorney in the field of personal injury cases in Orlando Florida. We were referred to him by other super attorney in different field of practice. Our experience with Damaso far exceeded our expectations. He is easy to reach and easy to communicate and produces superior results. He is an excellent negotiator. We can tell that he loves what he does and it shows in his results. Don't be fooled by billboard advertisements - call Mr. Damaso the original super attorney for personal injury cases.
This review is from a person who hired this attorney.
Hired attorney
See all reviews

I have referred numerous cases to Mr. Damaso. I trust him completely. If I was injured myself, Mike would be the first and only lawyer I would call. He is compassionate and dedicated to his clients. He is a fierce litigator with a sharp legal mind. He’s the best.

Mike is the only personal injury attorney in Central Florida to whom I will refer a client. He is whip-smart, dedicated, tenacious, and genuinely cares about his clients. Simply put, he's the best.

Mike, is a very talented lawyer. Although we share the same practice area and are technically competitors, I have no compunction about reaching out to him for his perspective on legal matters. He works tirelessly for his clients and has novel approaches to solving difficult problems.

I endorse this lawyer. Mr. Damaso is smart, professional, and aggressive. His clients are in great hands.

I endorse this lawyer. Often times I find myself not knowing what to do on one of my cases, sometimes I call Mike up, other times I just ask myself how would he handle this situation. It has never lead me wrong.

I have had the pleasure to work with Mike. He is an excellent trial lawyer that works tirelessly to get the best results for his clients.

Eric Frommer, Employment and labor Attorney on Dec 18, 2013
Relationship: Worked together on matter

I endorse this lawyer. Attorney Damaso is an outstanding personal injury attorney and advocate for his clients. I strongly recommend him.

Mike is one of the most talented and zealous attorneys I know in the field of personal injury. He brings his years of experience to fight for the best outcome on all of his clients cases.