Frank Remsen, the firm founder and Native Floridian, was born at Homestead Air Force Base in Homestead, Florida, and raised in Boca Raton, Florida. He attended Florida Atlantic University where he obtained a Bachelors of Business Administration with a concentration in Finance and International Business. While at FAU, he was an active member of Delta Sigma Pi, an international business fraternity.

After obtaining his undergraduate degree, Frank entered St. Thomas University School of Law in Miami, Florida. While in law school, he was a member of the Association of Trial Lawyers of America and competed in trial competitions, such as the Hon. E. Earle Zehmer Memorial Mock Trial Competition. He was also a member of Phi Alpha Delta and a coordinator of the Volunteer Income Taxpayer Assistance (VITA) Program, which provided free tax preparation assistance to low income families.

Frank started his career as a law clerk at a litigation firm in South Florida, where he developed his passion for the courtroom. He was promoted by the firm and asked to relocate to Orlando in 2003 to open a new office for the firm. After successfully opening the Orlando office, he was responsible for opening the Tampa/St. Petersburg office and overseeing both offices for the firm. He represented clients throughout Florida in many different types of law. Frank was ultimately named a partner in the firm in 2006.

Having gained years of valuable experience both in and out of the courtroom, Frank decided it was time to fulfill his dream of opening the Law Office of Frank P. Remsen, PA. The new firm is founded on the principals of providing clients with excellent representation and personal attention.

In his spare time, Frank enjoys spending time with his beautiful and understanding wife, his perfect little girl, and his loveable black lab. He also enjoys boating, spending time at the beach, watching movies and whatever his wife tells him they are doing. He is an avid Miami Dolphins and Miami Hurricanes football fan. 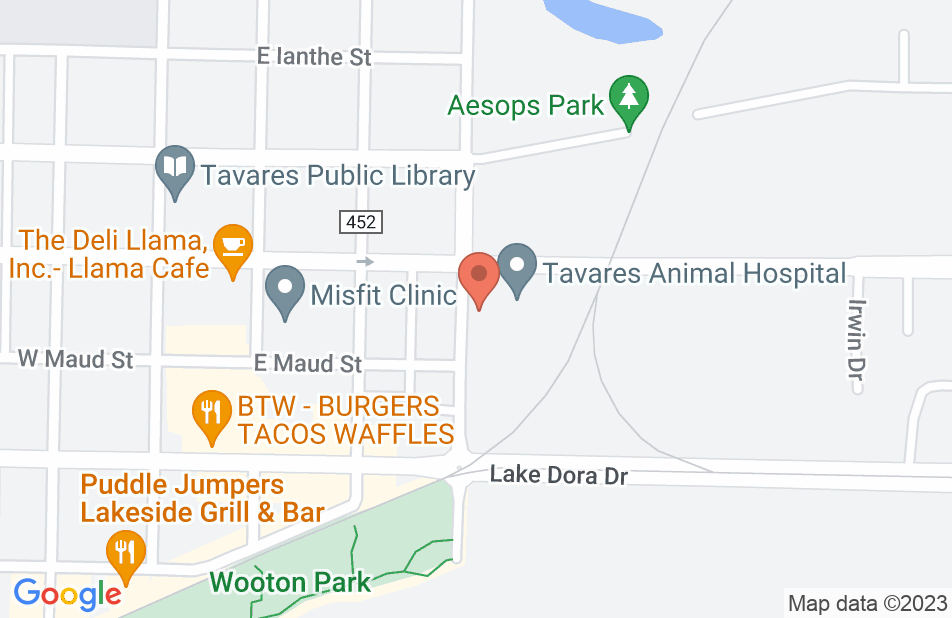 I consulted with Frank about probation modifications. Frank was straightforward. He listened and gave his professional advice. I felt confident enough to move foward with Mr. Remsen and his team. I was contacted shortly after with the necessary paperwork and introduced to the paralegal who would assist on my case, Chelsea Teisberg. Most of our communication was done via email, promptly and efficient. I had a unique situation as far as modifications are concerned, but Frank and his team accomplished everything. Reminder, this was probation for a multiple felony charges and probably not the easiest case to work. Proper preparation , professionalism, and excellent service yielded great end results. Thank you to Frank, Chelsea and the rest of the team at Remsen Law.
This review is from a person who hired this attorney.
Hired attorney

About 6 or 7years ago I was looking to hire an attorney for a custody battle. After consulting with 4 different lawyers, Frank was the only lawyer who understood my not so normal 24-48 work schedule. HE GOT ME 50/50 AND HE GOT ME MAKE UP TIME FOR A BIRTHDAY THAT WAS TAKEN FROM ME. Many fathers that have some sort of court ordered custody always say the system doesn't care about father's rights, maybe they didn't hire the right lawyer. Heck during that time of the custody battle a restraining order was placed on me by the other party...Frank got that thrown out/withdrawn/removed in less then 10 min.
This review is from a person who hired this attorney.
Hired attorney

I needed Mr. Remsen to deal with a very problematic opposing attorney and he handled it professionally and expeditiously. Value was outstanding and I felt that he genuinely cared about me and my issues.
This review is from a person who hired this attorney.
Hired attorney

We met Attorney Remsen when we moved to the area and were in search of an Attorney to handle a delicate family matter. Not only did he help us resolve the matter quickly and effectively, his staff was extremely helpful during the process. He has since handled all our family legal matters. If search for an Attorney in Central Florida, I highly recommend Attorney Remsen.
This review is from a person who hired this attorney.
Hired attorney

Mr. Frank Remsen is the most polite, respectful and helpful attorney I have ever dealt with. I definitely recommend him regardless of your situation. He does not favor by gender or small town politics. His entire staff was ready and available and eagerly assisted me throughout the entire case. They know what they are doing. He even answered me during his personal time on the weekend due to a somewhat urgent situation. Before hiring Frank, I was very skeptical of hiring any attorney in Lake County due to past experiences but he has diminished any fear of mine and I will definitely hire him again if needed.
This review is from a person who hired this attorney.
Hired attorney

I first met with Frank back in 2011 when I started a long and discouraging divorce. I had my ups and downs, tried making things work with my marriage, discontinued my divorce twice, and finally settled the matter, which finally put me at ease. No one ever gets married to get divorced. Through this extremely rough time for me, Frank has been their every step I made, giving me the best possible advice he could. He has been amazing. He supported me through every decision, although I must say, I should have listened to everything he had said from the start. He was right about everything. He is the most outstanding lawyer I have ever met, and a very caring person to say the least. Being a father, I tend to assume I'm always the underdog in a divorce case, especially with children. I cannot begin to tell you the degree of support he has shown, especially his outstanding staff! He treated me like a person, a father, a human being...NOT just a client. To make a long story short, my kids are living with me thanks to Frank's hard work and devotion to my case. I can never thank him enough for what he has done for me. He has made my dreams come true as a parent. I will never forget his kind heart, as well as his eagerness and nonstop determination to come out on top! The most intelligent lawyer you could ask for! I recommend him HIGHLY...

I hired Frank Remsen to handle my divorce. From the moment of our first conversation, he was kind and understanding. He took the time to explain everything to me. Teri sent me the paperwork immediately. Every time a had a question, whether it was big or small, my emails and calls were returned that day. Lianne was assigned to walk me through. She was amazing! She allowed me to vent, to ask questions and she was really there for me. This is a very difficult time in anyone's life, but they made it a lot easier.

This firm was excellent with us. They answered all my questions, kept me calm, and were a pleasure to work with. Definitely would go to them again. Thank you!

Attorney Remsen and his firm have always treated my family and I with the utmost respect and courtesy. He is definitely very well versed in the law, and will do everything within his power to ensure you are given what you deserve.

Attorney Remsen has assisted me 3 times in 3 different cases, there has to be a reason I kept going back to him. Mr. Remsen is helpful, knowgable and treats the case and the client as they should be treated.
See all reviews

Always well prepared and has his client's best interests in mind. I highly recommend him.

Frank is a highly intelligent and well-versed attorney.

I endorse this lawyer. Frank is a well respected member of the legal community and a credit to our profession.

Michael Golub, Bankruptcy and debt Attorney on Nov 11, 2014
Relationship: Worked together on matter

I endorse this lawyer. Frank is very friendly and professional, and skillfully represents his clients.

I endorse Attorney Remsen. He is a professional and conscientious lawyer who cares about his clients.

I endorse this lawyer. Mr. Remsen is a professional in every respect. He is knowledgeable and a pleasure to work with!

I endorse this lawyer.I worked for Frank in law school and have since had him as opposing counsel in cases. He is a strong advocate and highly skilled litigator with honesty and integrity. He exemplifies what every great lawyer should. I would recommend this lawyer.

Frank is a great attorney with excellent office staff. I have worked with Frank on many cases and he really cares about each client. I endorse this lawyer.