While in law school, Attorney Lim was involved in immigration issues at the center of Haitian refugees at the Florida Immigrant Advocacy Center, and at Krome Detention Center. Since obtaining his license, Attorney Lim has worked in quite a few immigration matters.

Attorney Henry Lim is the President-Elect of the Hispanic Bar Association of Central Florida, an Ambassador and member of the government affairs committee for the Hispanic Chamber of Commerce of Metro Orlando, Chair of the Citizens Police Review Board for the City of Orlando, host of the weekly radio program "La Voz Del Imigrante" on Salsa 98.1, belongs to the American Immigration Lawyers Association (AILA) and the Orange County Bar Association, and works with cases of domestic abuse with Harbor House. Attorney Lim regularly gives presentations to the Orlando and Kissimmee Hispanic community on immigration issues. He was awarded Member of the Year for 2012-2013 and Executive Member of the Year for 2014 for the Hispanic Bar Association of Central Florida.

Attorney Henry Lim is an established and respected immigration lawyer in Maitland, Orlando, Kissimme, and Central FL, with 20 years of experience. He is now a U.S. citizen but never forgets his roots. He is always involved in our community and seeks to provide honest consultation and fight on behalf of clients. 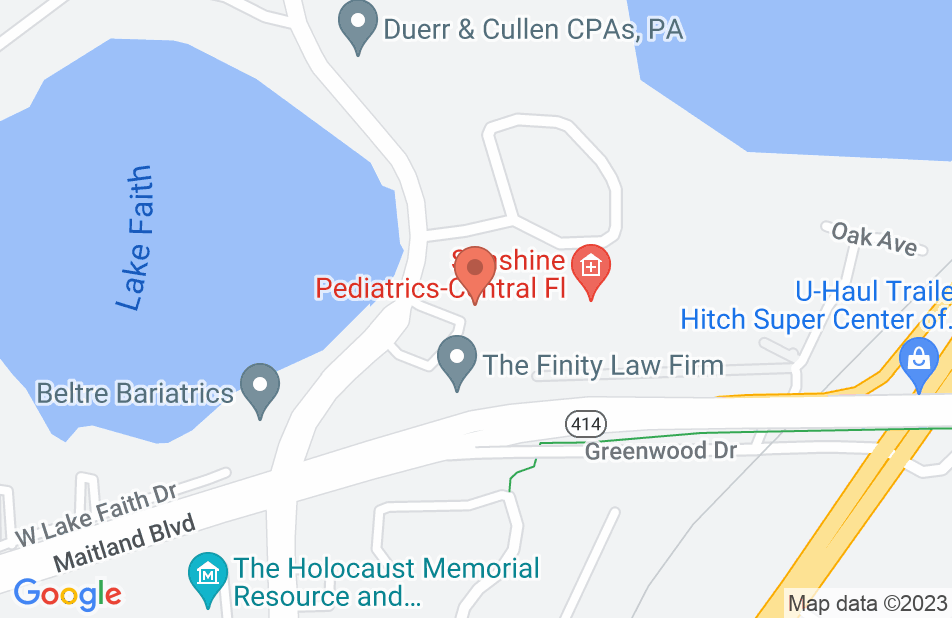 I first met Mr. Kim about 10 years ago and ever since, from my wife's residence card to my citizenship Mr. Lim helped us in a very professional and competent matter. I highly recomend Mr. Lim

Mr. Lim is very professional keep me informed all the time

Honest and reliable attorney. He showed he really cared for my case. It also helped that he speaks Spanish so he could communicate with my family.

Mr. Lim is highly competent in Immigration Law and advocates aggressively for his clients. He upholds the highest of ethics and diligently returns calls on time!

Henry gets my full endorsement. He is the trifecta of experience, superior client service, and is a leading authority in the field.

Attorney Henry Lim is proffesional, dedicated, and works hard for his clients. I highly recommend this lawyer.

Henry is a well known immigration attorney who works diligently and vigorously on each one of his case. He is honest, smart, hardworking. I strongly recommend him.

I endorse this lawyer. Henry is hand-down one the best immigration attorneys in Florida. Despite his tremendous achievements in court, he is well known in the Court room for his tireless preparation and unassuming demeanor. He is highly respected throughout the immigration community. Anyone would be lucky to have him as a client.

Mr. Lim is highly competent in Immigration Law and advocates aggressively for his clients. He upholds the highest of ethics and diligently returns calls on time!