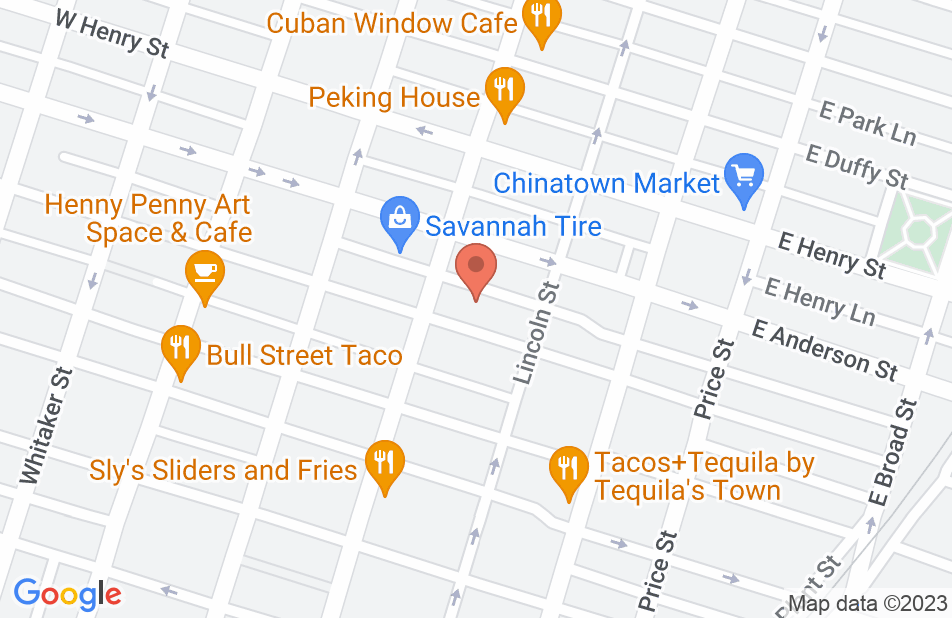 I am forever thankful for my attorney Amit Navare. When I was charged with a DUI, I literally felt like my world was crumbling down. Amit took time to explain the process and assured me that I would be ok. He responded to all of my questions quickly, even when he was busy. His heart is definitely in his work... he truly shows he cares! I am happy to say he worked diligently to get my charge reduced to reckless driving. I couldn’t believe he got it reduced so quickly... CASE CLOSED!! I highly recommend him!!
This review is from a person who hired this attorney.
Hired attorney

understanding, kind and gets the job done!

I hired Mr. Navare for a first offense DUI case. In my instance I refused the breath test because all of my friends have told me in the past to do so EVEN if you have had a completely safe amount to drink and are not intoxicated. Since I refused, I was asked to do a sobriety test and subsequently taken to jail. I immediately contacted Mr. Navare who called me back almost immediately to discuss a meeting. Within a few days we met at his office in lovely downtown Savannah and reviewed my case. He gave me a very reasonable price for his services and from our conversation I felt very comfortable and confident in his abilities to help me. Not to mention he worked a payment plan with me through a simple contract. He gave me fabulous advice at every meeting and eased my nerves. We must have exchanged nearly 50 emails back and forth before my court date and he was always eager to respond with advice or just to calm my nerves, as I have never been in trouble with the law before. Long story short... the day of my court date, we stood up together and he got my charges lowered from a DUI to a reckless driving charge. I was so relieved and still am! I paid my fine, must take a DUI course, short probation and community service. A small price to pay for a clean record! Thanks to Mr. Navare, my future is bright and I can continue working towards a career and happy life! :)
This review is from a person who hired this attorney.
Hired attorney

CAN NOT RECOMMEND ENOUGH

Mr. Navare has been diligent and professional from day one. Picked up where another attorney had given my case to him and we beat the entire thing today. Filed for motion after motion until all the states evidence was rightly suppressed and we came out with a win. I highly recommend him.
This review is from a person who hired this attorney.
Hired attorney

The BEST with dealing with felonies!

A multiple felony case involving allegations from my ex-wife resulted in me being an international fugitive from justice while crossing back into the United States from Canada. Attorney Amit Navare was a diligent professional in gaining my extradition from New York to Savannah and in getting all of the charges exonerated with minimal stress and costs. The services that Attorney Navare provided were very prompt and professional. When I called, emailed and/or went to court and/or visit with him at his office for further consultation the atmosphere and the way he greeted me made me feel like a very important client and took consideration for any conditions I had at the time. Attorney Navare contacted me as needed and got back to me very quickly if I have any questions. Everything since then has been smooth and it's great to have all that stress alleviated off my shoulders. Thank you - Thank you Attorney Amit Navare!
This review is from a person who hired this attorney.
Hired attorney

I can't recommend Amit enough! He did a great job with my case and helped me get the money my former landlord owed me. Dealing with the ex-landlord was not easy but Amit fought for me every step of the way. If you are looking for a lawyer that cares about you and your case, hire Amit!
This review is from a person who hired this attorney.
Hired attorney

I heard about Amit through a friend and am 100% satisfied that I chose him to represent me. He answered any and all questions that I had thoroughly and walked me through the entire process. His fee's are reasonable and he is kind and seems like he genuinely enjoys helping people. With his help and advice, my DUI was reduced to reckless driving! Thank you Amit!
This review is from a person who hired this attorney.
Hired attorney

I was visiting a friend in Savannah and was pulled over late at night for speeding. Subsequently, I was arrested for DUI, and later charged with a misdemeanor DUI, sppedfin, and felony for marijuana possession from the belongings of my friend left in my car. Given my out of state profile, I was unfamiliar with many of the terms and charges brought forth (especially given marijuana is decriminalized in my home state). Amit did an thorough job explaining to me the process, helped through the process, and lowered my charges to a single misdemeanor. Bad decision and poor judgement on my part, and I paid for that. The out of state issues that were too many to list were manageable due to Amit's guidance. I highly recommend him.
This review is from a person who hired this attorney.
Hired attorney

Amit is the best phone call you could make if you need a lawyer! Well worth the $ which was reasonable and payments monthly were accepted. Call Amit!

Amit Navare is a great lawyer. He helped my fiance, who mind you say gets in a lot of trouble with his drinking. Navare was very reassuring about his plans and his prices were great. We will continue to use Navare when trouble comes around. Hope it doesn't but if so, we are thankful to have Navare there by our side.

Amit did an amazing job on my DUI case. I blew a .215 at the scene and ended up only have reckless driving on my record. He had a great plan of action, and did all the necessary footwork. His prices are very reasonable and he allowed me to pay in installments.

I endorse Amit. He is a highly skilled attorney that is well respected in the legal community.

I endorse this lawyer. He is the best of the best in DUI defense. Without question. There are not that many DUI lawyers in Savannah despite how many lawyers who practice criminal defense. He is one of the elite. You can not go wrong with this lawyer.