Questions answered by A. Balbo

I was born in Pittsburgh and grew up in North Huntingdon, Pennsylvania.  I attended Duquesne University in Pittsburgh and was a member of Army ROTC and Gamma Phi fraternity.  After graduation and commissioning as a second lieutenant, I attended Fordham Law School in New York City, where I served on the editorial boards of both the Urban Law Journal and Moot Court.

I attended the Army's Judge Advocate General's School in Charlottesville, Virginia, and was assigned to the 3rd Infantry Division at Fort Stewart, Georgia.  I had the honor of deploying with 3ID to Kuwait in January 2003 and crossed the berm into Iraq in March of that year.

After leaving the Army in 2006, I opened a law practice in Richmond Hill, Georgia, with fellow judge Advocate Chester J. Gregg.  Our practice, Balbo & Gregg, focuses on Criminal Defense, Family Law, Personal Injury, and Immigration.  We work hard for our clients at an affordable price. 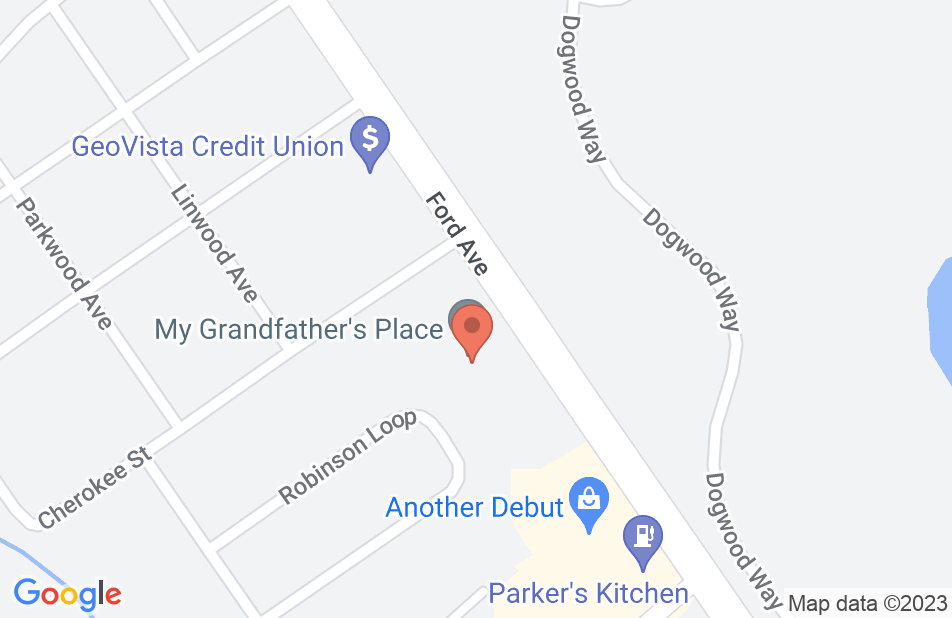 I want to thank Mr. AJ Balbo, and his office staff, for his expertise and help in my legal matters. I appreciate your professionalism and advice. If you are looking for legal help, I highly recommend this firm.
This review is from a person who hired this attorney.
Hired attorney

A.J. is a great attorney. I reached out to him after my ex filed for divorce using a high paid attorney who is known for being somewhat "cut-throat". He took my case knowing that is was an uphill battled due to many personal issues, as well as a very spiteful and aggressive spouse. He consulted me and let me know what our first step would be and then proceeding to tell me the endless amounts of outcomes. From there, he let me know the process of divorce and child custody would go. He was very accessible and answered all of my questions to the best of his ability and was very timely with responding. He cared about what I wanted out of the divorce, but more importantly, he listened to my personal focus on the care for my child, and made sure to consider that with every move we made. We did not get everything we wanted out of the divorce, but we were able to negotiate a way better offer than I would have received by the courts and remain out of court which was of importance to me. I appreciated his honesty throughout the divorce and his guidance. He did not lie to me or misguide me. He gave legal advice when anything popped up that could potentially help or harm the case of custody of my child. This was important as I wanted to ensure that I was doing everything I could to maintain custody. When it came to pricing, he is very fair priced. I am not rich, nor did I have a bunch of money saved up for divorce as it was very unexpected. He was well worth the cost and I feel like I got my dollars worth. Highly recommend him to anyone who is divorcing, seeking custody, or a fair settlement.
This review is from a person who hired this attorney.
Hired attorney

Mr. Balbo did a fantastic job, and I could not of asked for a better lawyer. He was successful in getting two of my criminal charges dismissed, which resulted in a much lesser charge. He was always prompt with responding to my questions/ concerns. He always made sure I understood exactly what was going on in my case. Also, he has a wealth of knowledge in what he does, and lead me in the right direction with what I had to do as a client to achieve success in my case. I hands down recommend Mr. Balbo, and will forever use him as my personal lawyer in the future.
This review is from a person who hired this attorney.
Hired attorney

Attorney A.J. Balbo handled our case. From the beginning, he was personable, thorough, professional, and extremely knowledgeable. Every step of the way, we were informed of what was going on. He was easy to get into contact with at all times and always responded to any concern or email we sent him. His advice was HIGHLY accurate, and guided us to a fitting decision. He was personally present for every step and made sure he was working in our best interest. For any legal matters we have in the future, we will absolutely be contacting Attorney A.J. Balbo. Thank you for all you did sir.
This review is from a person who hired this attorney.
Hired attorney
A. Balbo's response: Thank you so much for the kind words. It was an honor helping your family. I wish you all the very best in the next chapter of your lives.

Mr. Balbo went above and beyond helping me resolve issues and citations from an over zealous National Wildlife Officer. The Officer would not return his calls or emails and Mr. Balbo had to have the U.S. Attorneys office establish contact and help us resolve my issue. Well worth his price. I give my highest recommendation.
This review is from a person who hired this attorney.
Hired attorney
A. Balbo's response: Thank you so much for your review! Happy to have been of assistance!

We hired Attorney Balbo for a legal matter we had involving real estate. He worked relentlessly and did work above and beyond the retainer we paid him we feel. Our matter was resolved favorably and we will use him again in the future and would recommend him to anyone needing great legal representation for a reasonable price.
This review is from a person who hired this attorney.
Hired attorney

The most professional attorney in Richmond Hill

I cannot say enough about the professionalism of Mr. Balbo. He is an exceptional attorney who truly cares for his clients. I made the right choice by having him represent me.
This review is from a person who hired this attorney.
Hired attorney

Mr. Balbo is understanding, caring and knowledgeable. He understands and used discretion when handling my case from beginning to end
This review is from a person who hired this attorney.
Hired attorney

AJ Balbo was our attorney at Balbo and Gregg who handled a traffic violation case for a family member. Mr. Balbo communicated promptly and we were able to expedite the steps resulting in a positive outcome with regard to this situation being expunged. A special consideration goes to Beatrice Conyers, who was our liaison for Mr. Balbo making sure that every detail was taken care of in the proper legal manner so there would be no errors. She followed through with extra-ordinary care and support. Ms. Conyers had a great understanding of the situation and was able to articulate accordingly to assist in a favorable outcome. Beatrice Conyers was always personable, helpful and supportive. She added her personal touch to ease the hearts and minds of the family members involved as well. Mr. Balbo and his staff, including Beatrice Conyers, are key to providing legal advice and solutions.
This review is from a person who hired this attorney.
Hired attorney

AJ has handled several issues for me, from my will, to my divorce, to a pending child adoption. I wouldn't trust any one else to handle any of my legal issues.
This review is from a person who hired this attorney.
Hired attorney
See all reviews

I fully endorse A.J. Balbo. I am honored to have worked with him on a number of courts-martial and related military matters. He is a great advocate who has good rapport with his clients and the judge. I would recommend him to anyone in need of a criminal defense attorney, whether for military or civilian courts.

I endorse this lawyer. One of the top attorneys in the region.

A.J. isn't afraid to take on complex and challenging cases that other attorneys may avoid. His affable personality, knowledge of the law, and command of the courtroom are highly desirable traits that make him an excellent attorney and a formidable opponent.

I endorse AJ as he is always working hard for his clients. AJ has been opposing counsel on a few of my cases and he is always prepared and knowledgeable.

A.J.'s command of the law and integrity make him a credit to the profession.

Questions answered by A. Balbo