Chris represents severely injured individuals, or the families of persons killed through negligence. He has handled numerous cases against commercial trucking companies, nursing homes, product manufacturers, hospitals, insurance companies and other businesses. A large portion of his work is referred by other attorneys and law firms seeking assistance with substantial and complex personal injury matters.

A former officer in the United States Army, Chris graduated summa cum laude from The Citadel where he was the beneficiary of two scholarships: a full ROTC scholarship and a Citadel Development Foundation Scholarship. He received a degree in Business Administration with a minor in English. Following service in the United States Army, Chris was accepted to Mercer Law School where he was the first recipient of the Hank O'Neal Scholarship. He was a Mercer Law Review editor, member of the Brainerd Currie Honor Society, and graduated with high honors. Immediately following law school, Chris clerked for the Honorable Jack T. Camp, United States District Court, Northern District of Georgia. After completing his clerkship with Judge Camp, he practiced law in Atlanta before returning to Macon to work alongside Manley F. Brown and Judge Lamar Sizemore. Chris credits Mr. Brown and Judge Sizemore with sharing their invaluable training and experience.

He has received the highest rating (AV) from Peer Rating service Martindale Hubbell, a ranking based primarily upon professional and ethical conduct.

Chris received "Best Lawyers in America" designation each year since 2009 and is listed as one of the "Best Lawyers in America" in the field of personal injury. He has been selected as a Georgia Super Lawyer each year since 2007. In September 2009, the Atlanta Business Chronicle selected Chris as one of "The 100 Most Influential Individuals Who Help Shape & Guide Atlanta's Legal Industries."

Chris is a member of the American Associate of Justice. Additional memberships include the American Board of Trial Advocates, the American and Federal Bar Associations, the State Bar of Georgia, Macon, Georgia Bar and the Executive Committee of the Georgia Trial Lawyers Association. Chris is a Master in the William A. Bootle Inn of Court, an organization of esteemed lawyers in the Macon area.

Chris is a native of Moultrie, GA. In his spare time, he enjoys time with his wife, Lizzie, and their two sons, John and Robert. 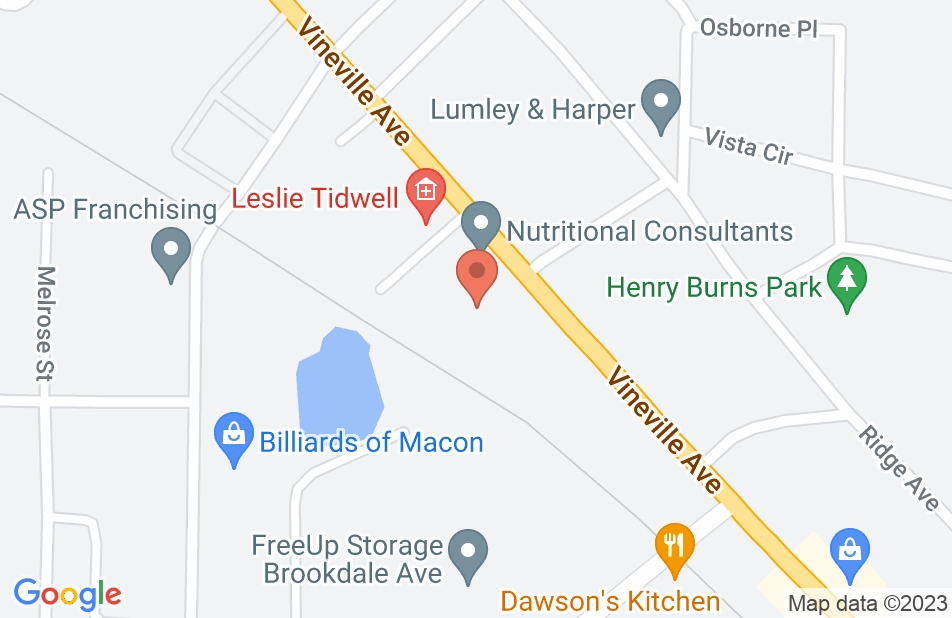 Not yet reviewed
Review John Clark

Chris is a tremendous lawyer with a keen mind and unwavering integrity. His greatest gift, however, may be his ability to explain complicated concepts in a way that a jury can understand them. I fully endorse Chris as someone who can try any case to any jury.

I wholeheartedly endorse Chris Clark and the law firm of Clark and Smith. Their work in personal injury matters, as well as complicated DOT issues is unparalleled.

Chris Clark is a well respected attorney who does a commendable job representing individuals who have experienced serious injury. He is sought after to assist other attorneys with complex personal injury matters because of his experience and diligence. Chris has received the highest "AV" rating from Martindale Hubbell and Avvo.com. He has been recognized with the "Best Lawyers in America" in 2009 and 2010. Since 2007 he has been selected as a Georgia Super Lawyer, and was chosen as one of the "The 100 Most Influential Individuals Who Help Shape and Guide Atlanta's Legal Industries" in 2009. Chris is clearly dedicated to this profession. I endorse Chris Clark. Howard Spiva www.spivalaw.com

I endorse this lawyer. Chris is a spectacular trial attorney, and is well respected amongst all lawyers. He will work hard for his clients, and make certain they obtain justice.