I have been practicing law for over 25 years and have lived in Evans, GA since 1984.  My firm is very active in local events and supports local organizations such as the Georgia Wounded Warrior Project, Champions Made From Adversity, and other civic organizations. 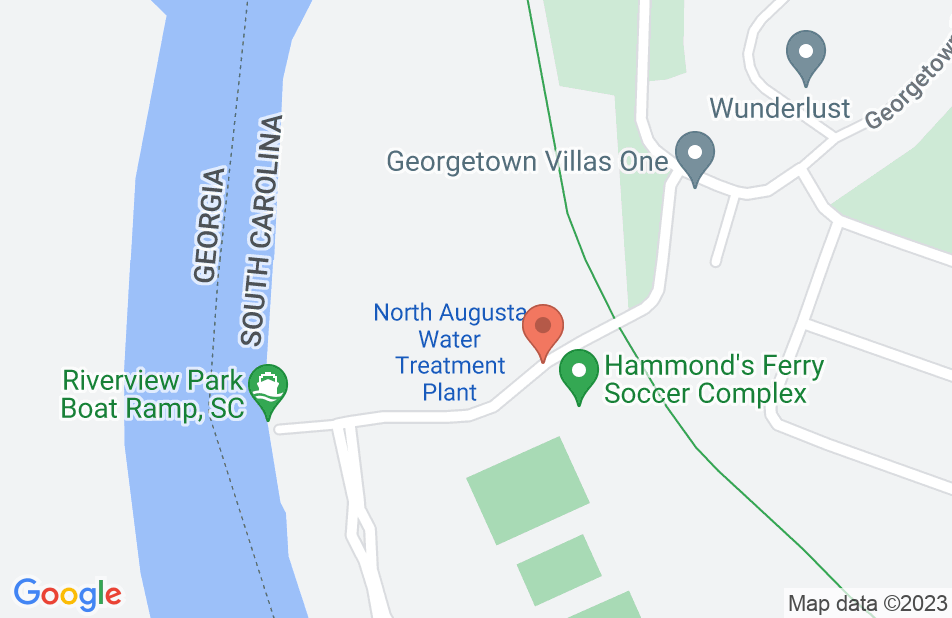 I would highly recommend Mr. Todd Boudreaux if you are going through any divorce or family matters. He was very professional, very attentive, very sincere and also he was very honest. Which is very difficult to find these days when dealing with attorneys. I can truly say that Mr. Boudreaux is a man that can be trusted and definitely will fight for you! I’m a witness! Thank you Todd and firm for all of your hard work and dedication with my case. Thank you!
This review is from a person who hired this attorney.
Hired attorney

He knows what he is doing

I was referred to Mr. Boudreaux by two other local bankruptcy attorneys that i had met with for initial consultations. Mr. Boudreaux was able to understand my personal and business financial issues, and was able explain my options in a way that I could understand. He explained to me what options were available, and costs and benefits of each option. He even took the time to explain to me why some options that I had read about were not available to me or were not good for my situation.
Todd Boudreaux's response: Thank you for your review. I'm not sure that the rating attached to your review accurately reflects your view of the advice and services rendered. Please feel free to adjust your overall rating if that is the case. On the other hand, if we did not meet your expectations and qualify for only a single star, please give me a call to discuss what we could have done better to address your needs.

Todd proved himself to be a very able and learned attorney. He has represented me in 2 instances and in both achieved the exact results I wanted. Even though he is a tough figher and advocate, he is a genuinely nice man. I would recommend him to my friends

Mr. Boudreaux did a great job of handling our complicated case explaining everything to us in way that we could understand and make the best decisions. We were very scared and nervous about our financial future and reputations. He and his staff made us feel more relaxed about the process.

I have used Mr. Boudreaux on several occasions. He is knowledgeable and tenacious in his advocacy. If you want an attorney who will fight for you, you can rest assured you are in good hands with Todd. I particularly appreciate his brevity and his ability to cut through to the essential. I always feel that Todd is looking out for my best interest without needlessly piling up words and documents.

If your a military spouse seeking a divorce, I wouldn't advise using this lawyer.

My daughter filed for divorce on the grounds of ABUSE from a 10+ year marriage. We hired this lawyer. She was left homeless, no alimony, a crappy vehicle that SHE has to make the payments on, and he got the children. For the astronomical amount that we paid to hire this lawyer, he was so rarely available and did next to nothing to fight for her rights, and she still owes him money.
This review is from a person who hired this attorney.
Hired attorney

I paid $5000. to Mr. Boudreaux who did nothing. I did not even know my Divource hearing date and missed it, causing me to lose $20,000. in my bank, lost my paid off newer SUV, and lost 2 pieces of property cause he would not tell me when I was supposed to be in court which I only found out about after receiving the final order costing me everything I owned from 30 yrs of marriage to a cheating abusive man...
This review is from a person who hired this attorney.
Hired attorney

I've reviewed Mr. Boudreaux here before, ironically, it can't be found now My husband died May 12, in active bankruptcy with Mr. Boudreaux. Within days of his service, Mr. Boudreaux had his death certificate. Dropped it off personally, and requested that he call me, and left my number with his paralegal, Karla. As of this writing, he has not returned my phone call. I've only heard via email where he's chastized me for leaving a bad review here. First he said he didn't receive the death cerificate. Of course, when I suggested he speak with Karla, suddenly it was found. In another email he accused me of inaccurately representing our experience together, then states that all other business must be conducted via email. When asked to pass a simple test, I once again gave him my phone number, asked him to search his records to see if he had called it...he had no response. I understand that it may not he his professional responsibility to speak to the widow of a client but when the roof is still housing hisband's son, his uncle, and his widow is attached to a bankruptcy, and he hasn't even returned one single phone call to the widow, almost three weeks out. What does his own actions say about this guy.
This review is from a person who hired this attorney.
Hired attorney

I endorse Todd. He is a highly skilled attorney that is well respected in the legal community.

I endorse this lawyer. He is very thorough with his review of other attorneys' answers and provides meaningful comments. An asset to the legal community!

Todd is considered the "go to" attorney for Bankruptcy. He will definitely get the absolute best results possible for his clients.

I endorse this lawyer, he is very good at helping his clients resolve their debts.

I endorse this lawyer. Reputable, reasonable, prompt, courteous, and knowledgeable.

Mr. Boudreaux is the most trusted name in Bankruptcy in the area. He goes above and beyond to help his clients in all types of Bankruptcy, from the simple to the complex business cases.

I endorse this lawyer. I have worked with, and often against Todd in a number of business bankruptcy cases. He is knowledgeable, professional, and reasonable.