Judge Moore is the architect of the Fulton County Family Court and the Family Law Information Center, innovative projects and the first of their kind in Georgia, providing access to justice for all.  Among her accomplishments, Judge Moore coordinated strategies to develop a state-of –the-art justice information system, obtained significant grants to implement intergovernmental computer connectivity, expanded alternative dispute resolution and implemented justice system collaboration. Judge Moore has co-chaired a first-of-its-kind symposium on criminal justice to insure fairness, justice, equality, safety and security. 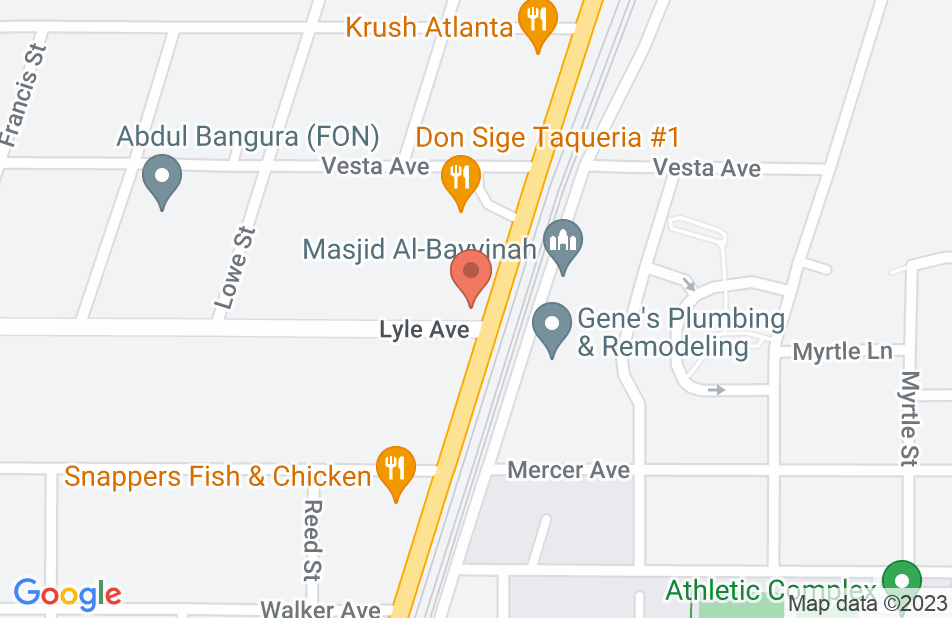 My experience with Attorney is outstanding! Attorney Moore along with her support has been the absolute best! I am very pleased with her expertise overall and I am always informed