Matthew T. Wilson has been named to The National Trial Lawyers Top 40 under 40- the top trial lawyers from each state "who demonstrate superior qualifications of leadership, reputation, influence, stature and public profile." Matthew believes top-tier legal representation begins with strong relationships with his clients. Matthew knows that an open line of communication with his clients is essential to understanding how their injuries have impacted their lives, and what he must do as their attorney to recover the money they deserve. He promises to provide the accessibility that your case needs. Matthew was born in Atlanta, Georgia and has lived in the metro-area his entire life. He attended college at the University of Georgia, where he graduated Cum Laude in less than four years. He also studied abroad at the prestigious Oxford University in Oxford, England. Matthew attended law school at Mercer University’s Walter F. George School of Law in Macon, Georgia. During law school, he excelled in the areas of legal writing and oral advocacy and was appointed by Mercer’s faculty to its Moot Court Board. As a Moot Court member, he competed in a national appellate advocacy competition, earning the “Best Brief” award among all participating teams. He was later appointed to the National Order of Barristers. Following law school, Matthew spent the first few years of his legal career working for two of Atlanta’s premier insurance defense firms, where he represented locally and nationally known employers and their workers’ compensation insurers. Matthew represented trucking companies, automobile insurers, and premises liability insurers in defense of lawsuits filed by accident victims. His tenure in the large law firm environment and representation of the big insurance companies provided the experience necessary to obtain successful and favorable settlements, verdicts, and awards for you, the individual. By evaluating, investigating, and negotiating workers’ compensation and personal injury claims on a daily basis throughout the early years of his career, Matthew developed the skills necessary for fighting the insurance companies’ team of lawyers and their unlimited resources. In 2012, Matthew became an associate of Princenthal & May, LLC, where he has specialized in wrongful death; automobile, trucking, slip-and-fall, premises liability, and workers’ compensation cases. Since 2012, Mr. Wilson has recovered millions of dollars for his clients. His affability, quick wit, reputation as a zealous advocate for his clients, and knowledge of the tactics used by the big insurance companies to deny liability or diminish the value of your case has proved to be invaluable when sitting across from the mediation table, arguing in the courtroom, or negotiating settlement. He looks forward to helping you or your loved one as well. 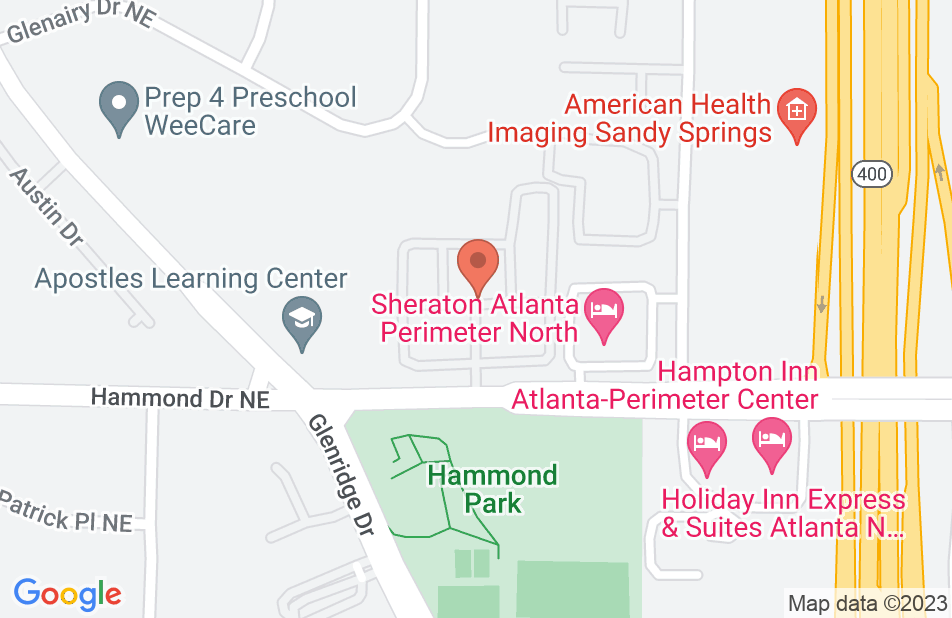 Not yet reviewed
Review Matthew Wilson