Numerous Worker's Compensation hearings and settlements  resulting in millions of dollars of recovery for injured workers. 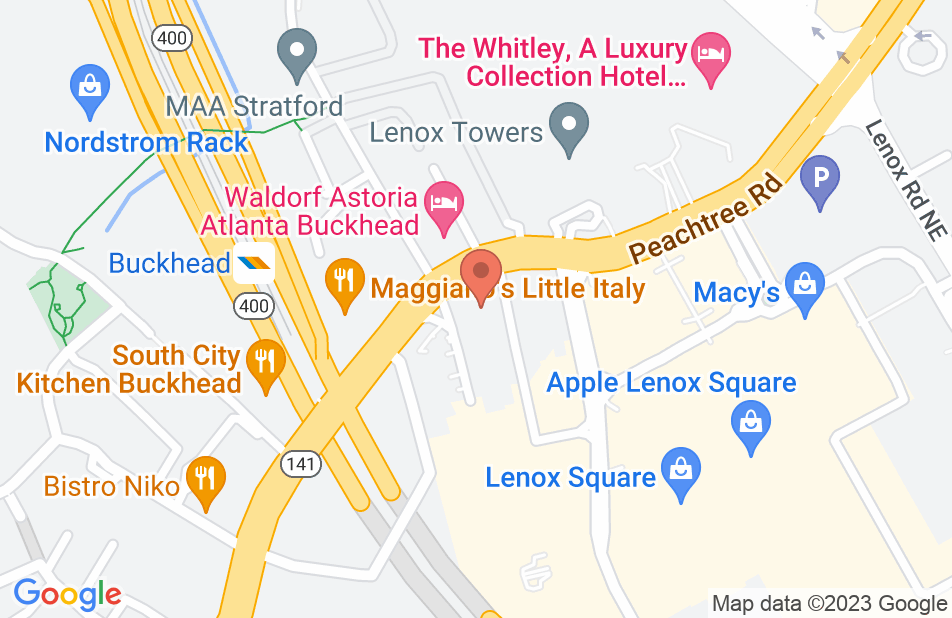 After I had fallen at work I hired an attorney who said that my case was not worth much money. I then hired Ron Hilley who got me a settlement many times the amount that the first attorney said my case was worth. While my workers' compensation case was going on, Mia Frieder told me that she thought that we could sue the building for my fall. The building owners would not settle without a lawsuit. Mia and Ron filed suit and got me a confidential settlement with which I was completely satisfied. I have recommended Hilley & Frieder to friends who said they were pleased.
This review is from a person who hired this attorney.
Hired attorney

I was having problems with another lawyer for about 2 years on a WC case and a friend told me to call Ronald Hilley. I spoke with Mr. Hilley and he took over my case with know problems, we met in February 2016 and in May 2016 we had a good settlement on the table. After that we file for SSDI, 6 months later it was approved. Mr. Hilley is professional, respectful, good communication and willing to go out his way to get a good result. Still this day we are friends and I have a lawyer who I can turn to anytime and have trust. His staff Mrs. Vernassa does a wonderful job also.
This review is from a person who hired this attorney.
Hired attorney

Ron was excellent, and a man that wont beat around the bush. Very confident with his litigation skills. but with good reason. Even with my case being much smaller than most W.C. cases I was treated very fairly nor was my case neglected even the slightest. I would recommend him to anybody.

I recently hired Mr. Hilley to represent me in a work/comp case and was very pleased with the overall outcome. He ws very involved, had great knowledge , was very honest and straight forward with my case. The case was settled in a timely manner. I was advised by Mr. Hilley during the case that overall benefit me in the end.

Workers Comp. Representation, Best out there!!

At the office of Hilley & Frieder, the client is first and foremost in each and every step of the legal process. Ronald Hilley has the experience and knowledge that everyone should consider when seeking legal representation. Look no further, Hilley & Frieder are the powerhouse one needs to successfully make it through all aspects of any legal battle. You won't be disappointed...go with the best team out there.

Stopped contact when an issue came up with a case he represented me in. His wife, Mia Frieder, says he is out on medical leave. I have not heard from this individual for over 6 months. Firm left me hanging on a separate WC case and terminated the contract after 8 months without warning or a referral to an attorney that could take the case.
This review is from a person who hired this attorney.
Hired attorney

I endorse Ronald. He is a highly skilled attorney that is well respected in the legal community.

I endorse this lawyer. Ron has been practicing law for over 30 years, and has appeared before numerous state and federal courts, including the Georgia Supreme Court. Ron has also carved out a niche for himself by representing physicians and other professionals. By directly taking on massive insurance companies, Ron shows that he is unafraid and ready to advocate zealously for his clients.