A native of Atlanta, Keith earned both his B.A. and his law degree at Duke University.

Recognized as one of the top 40 under 40 by the National Trial Lawyer's Association in 2011. 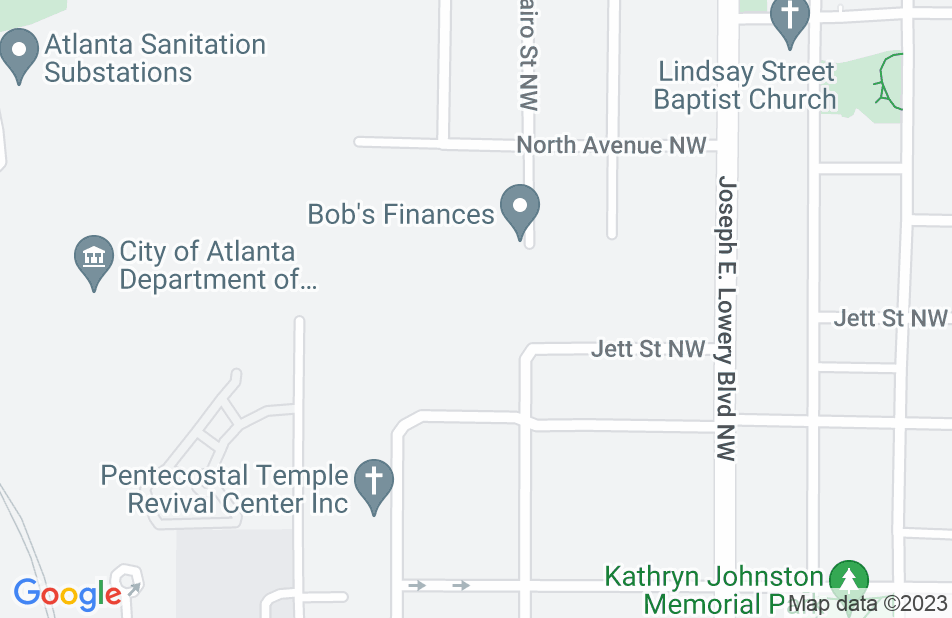 AN IMPECCABLE LAWYER WITH INTEGRITY

I was struggling to keep my head above water dealing with an insurance adjuster who was determined to take advantage of me, and Keith came along just in time. I was so impressed with how he thoughtfully discussed my options and took the case seriously, even though there was clearly not a pot of gold for him at the end of the rainbow. He made quick work of the adjuster, and I couldn't have asked for more. Thank you Keith!
This review is from a person who hired this attorney.
Hired attorney

when knowledge and intellect are combined with honesty

Keith is a very sharp person, knowledgeable with a high-level of intellect. he is very pleasant to work with. in a few minutes, he gives you the accurate analysis of your case as you deeply see it, yet he tells you the challenges that you will face in court exactly as it will happen. this quality is very rare to find nowadays. the most interesting thing to mention here that he is not money-hungry like most sharp attorneys.
This review is from a person who hired this attorney.
Hired attorney

My case is one that I could handle myself, and Mr Hasson took the time to tell me how to get started. Others I contacted either didn't reply or wanted to charge a high fee for a small claim. I really appreciate that Mr Hasson was so helpful!

Keith Hasson represented me in a very contentious litigation case against a very large bank that spanned almost 2 years. He handled my case with the sort of compassion and attention to detail that separates a great attorney from the ordinary ones. In the end, I was awarded a settlement that I was very happy with. I would recommend Keith to anyone looking for an attorney to handle business litigation/negotiation matters. He is a great attorney and a fantastic person.

Superior Knowledge of the Law and Application!

I have utilized Mr. Hasson's services on a number of occasions and he has always consistently performed over any standards that I could have set. He cares about his clients and is vigorous in seeking out justice. He is full of knowledge and application of the law. I know when I retain his services; only justice will prevail and those that have not acted in the best interest of the law will not stand a chance. I have and will continue to trust him with any legal issue. I know when he takes on the case it will be done correctly, honestly, and with my best interest/goals at hand. His persistence and dedication to the law can be seen through all his actions. I HIGHLY recommend Keith Hasson to anyone that is looking for a great attorney.

Mr. Hasson is honest and to the point. He lets you know where you stand and the possibilities for your case. He didn’t waste my time and always looked out for my best interest. After my case was over he checked in with me to make sure I understood everything and informed me on what to do as well as when to get back in touch with him so he can complete more requests with my case in the future.

I owned a very valuable piece of land on Peachtree st. in Atlanta that I had a line of credit secured by. My line of credit was paid off with big Atlanta bank, documents proving that with receipt showing paid in full. Because no one recorded the note as paid the bank claimed they had 1st mortgage on the property. They tried to steal my property. I had a recommendation from another one of my attorneys for Keith Hasson. The big Atlanta bank had taken my loan over from a failed bank. They had two well known law firms trying to steal my property on a technicality. Keith was able to convince Chicago Title co. to back our argument and back down a large bank with unlimited resources hell bent on stealing my property .On the day before we are supposed to go to court ,Keith negotiated a settlement with there team of high priced ,high profile lawyers that gave me my property back plus forgiveness of a loan worth several million dollars to settle out of court. My family and me are grateful to Keith and his firm for all there hard work and persistance in this matter.

As both a Defendant and Plaintiff

Keith is simply great counsel, particularly for anyone being sued for the first time. His ability to translate complex legal terminology into actionable items is extraordinary, and his ability to predict the moves of "the other side" and take pre-emptive action is simply amazing. Hire this man if you want to win your case.

Keith is an excellent legal resource and litigator. I was most impressed by Keith's responsiveness, (calls and emails returned in a timely fashion), his command of the legal process in Atlanta and his ability to resolve my issue in a fair and equitable manner.

Keith helped me review documents and provided personal advice for the eventual purchase of my small business, taking it from a partnership to a wholly owned corporation. Keith and I discussed the possibilities of setting up Corporate Resolutions and forming a new Board of Directors to support and aid in the going concerns of the Business.

Keith is a former Felony Prosecutor and great lawyer. He is smart, dedicated, and hard-working. I would trust him with any criminal issue.

I endorse Keith. He is a highly skilled attorney that is well respected in the legal community.

Keith is an excellent lawyer and strategist. He is highly ethical and does a good job of balancing the duty of zealous representation of his client with professionalism and civility to his opponents.

Michael O'Neill, Litigation Attorney on May 4, 2009
Relationship: Worked for lawyer

Keith is a successful trial attorney who works extremely hard to protect the interests of his clients. He is a powerful advocate in the courtroom.

I endorse this lawyer's work. Keith has been a colleague for a decade and consistently demonstrates excellence, professionalism, and thoroughness.

I endorse this lawyer's work. Keith is industrious, ethical, and a brilliantly creative attorney.