Charla has built a reputation as a strong and intelligent family law attorney known for her strategic and compassionate thinking and effectiveness in the courtroom. With over twenty years’ experience, Charla has dedicated her legal practice exclusively to the area of family law because it provides an opportunity to assist clients facing the most stressful event in their lives. For Charla, representing a child, a wife who is also a mother or a husband who is also a father is not simply a legal or financial transaction, the well-being of an entire family is at stake.

Charla received her J.D. from Wake Forest University School of Law with high honors and graduated on the Dean’s List with a B.A. in philosophy from the University of North Carolina at Chapel Hill. She received numerous accolades in law school including earning membership on the Stanley Moot Court Board, receiving the North Carolina State Bar Pro Bono Public Service Award and CALI Award for Academic Excellence, and serving as President of the Public Interest Law Organization

Charla moved to Atlanta in 1998 after graduating law school, where she remains an actively involved member of several professional and bar association groups. She has been celebrated on Atlanta Magazine’s Super Lawyer’s lists since 2006, Georgia Trend Magazine’s Legal Elite, and LawDragon’s Top 500 Family Law Attorneys in the United States.

Charla is a frequent author and lecturer on family law and trial practice, including currently holding a position as an Adjunct Professor at Georgia State University College of Law in Trial Advocacy. She is the co-author of the Georgia Domestic Relations Case Finder published by LexisNexis. Charla is certified in the practice of Collaborative Law and trained as a Guardian ad Litem.

Charla is a mother and divorcee herself, so she understands the dynamics and emotions of divorce as well as the complexities of co-parenting. 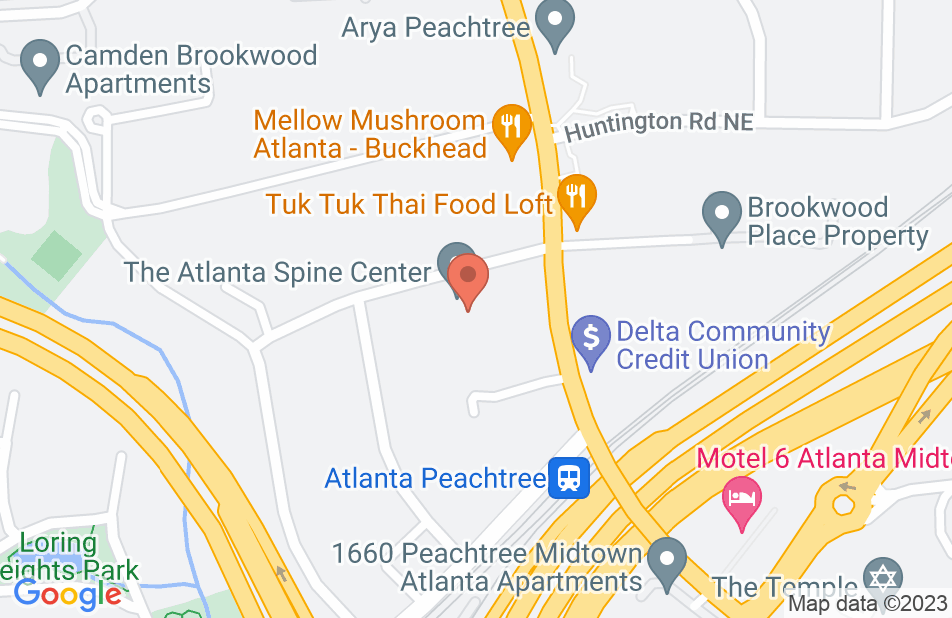 Got me the best results...

I have worked with Charla for the last several years on a Settlement Agreement, Settlement Modification, and a few annoying odds and ends. She has always gotten me the results I was looking for and created a great situation for my family.
This review is from a person who hired this attorney.
Hired attorney

Charla has been a blessing. She is calm, smart, strategically 2 steps ahead and is fair. After hiring the "best divorce lawyer" in Atlanta. . .who was a nightmare, Charla, stepped in and took over my case seamlessly. I would and have recommended her to my friends. She is well respected by her peers and judges, intelligent, articulate and easy to get along with. . .even through times of intense emotions. She is a great lawyer, a strong advocate, adviser, a tough negotiator and is trustworthy.

I wrote the 1st review. Since that time, my settlement agreement has seen a lot of activity. It was and is a huge waste of money and time. I was persuaded by Ms. Strawser to trade assets for 'final decision making authority on my children". Final decision means nothing unless, I have primary custody. I can't imagine Ms. Strawser didn't know that. Towards the end of her representation of me, Ms. Strawser was going through some personal issues and it effected her behavior, her decisions and ultimately, my case. and my children. I contacted the managing partner of her firm who alerted Ms. Strawser of my concerns. Ms. Strawser was unmoved. As well, Ms. Strawser told me to wait to call the police on a molestation incident that occurred during the course of our divorce. That was horrific advice and still affects my daughter's custody issue. Since that time, Ms. Strawser has made every attempt to malign me to anyone who would listen. While Ms. Strawser's behavior was unprofessional and cause of grave concern, the repercussions of her advice are still being felt and paid for today. I wouldn't recommend Ms. Strawser, 2 1/2 years post divorce. I paid well into six figures and am still paying to try to have the worthless Settlement Agreement. . .enforced. Her advice was not accurate and has in fact, been harmful. Her gossiping about her clients is most unprofessional. I suggest you keep looking. . .

I endorse Charla. She is a highly skilled attorney that is well respected in the legal community.

Charla is an exceptional attorney that always works hard to make sure her client's best interest are protected. I personally recommend her for matters that I can not handle due to conflicts, etc.