With 15 years of legal experience, Anita Clark works with employers as a legal and human resource consultant in the investigation, assessment, and resolution of employee complaints, including but not limited to:   Fair Labor Standard Act claims and EEOC employment discrimination claims based on age, race, gender, sexual orientation, pregnancy, disability, and retaliation.  Anita has handled over 600 EEOC employment discrimination claims on behalf of Fortune 100 companies.  Working to have these matters dismissed at the charge stage when possible, Anita assists employers by communicating directly with EEOC investigators on their behalf, drafting the employers’ written responses, and preparing personnel for onsite investigations conducted by the EEOC.  Anita also assists employers in resolving these matters via mediation and settlement discussions to reduce costs associated with litigation.  Anita further assists both employers and employees in drafting, reviewing, and negotiating employment contracts and documents, such as, Severance Packages, Confidentiality Agreements, Non-Compete Contracts, and Employment Handbook Development and Maintenance.

Additionally, Anita represents individuals and businesses, helping them solve problems related to civil disputes and criminal charges.  As a former prosecutor and staff attorney at the trial and appellate courts, Anita has extensive trial experience and familiarity with criminal and civil procedure in Georgia.  Anita maintains an insider’s view of courthouse procedures because she spent years working with judges on civil and criminal legal matters at local Magistrate and State Courts in Clayton and Fayette Counties and as a prosecutor in Superior Court of Coweta County.  Anita also worked as a staff attorney in chambers with a judge at the Georgia Court of Appeals and understands how to zealously represent her clients appealing civil and criminal verdicts and rulings of the trial courts. 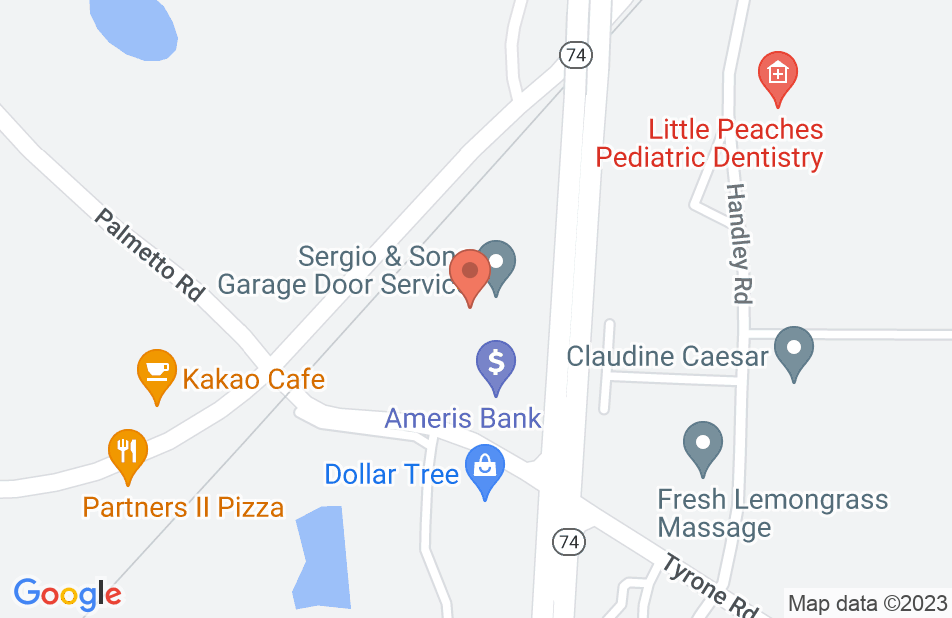 Hello to all, I hope this review finds you well. I retained Anita Clark for an employment case issue with a former employer. I was looking for a lawyer that could handle my case, someone I can talk to, someone who would do honest work. I choose Anita because she seemed very up to date on employment law. She was nice but she meant business. This was a combination that I wanted. I wanted an attorney that meant business but could also negotiate and bring in results. Anita was VERY knowledgable about employment law. She has worked on both sides of the table before. She was very thorough and negotiated & communicated my case very brilliantly. I was above PLEASED with how she handled my case. My lawyer was able to secure an agreement without going to trial. Anita was able to do what many others thought was impossible. Of course, there are not any guarantees in these types of employment situations... but I was comfortable with Anita, whether it was in my favor or not, because I was confident that she would do her best and do a good job for me. That was the most important thing for me. I wanted someone honest that would do there best for me and my family. If you are looking for an attorney, I recommend Anita Clark. It is at least worth the initial consultation. I think you will find the same thing that I did, and that she is a brilliant employment law attorney. Many blessings and I hope that you find the right person for you.

Having never needed an attorney before, I did not know what to expect when I suddenly faced an employment issue. I needed professional help and Mrs. Anita Clark was the right choice! She helped walk me through step by step what I needed to do to protect myself in this situation. She provided peace of mind that I needed. She was thorough and took much initiative and even followed up to make sure the situation was handled professionally and done right. I would recommend her expertise to anyone needing her services!!! You will not regret it!

Anita is very thorough in her representation of clients. She cares about her clients and getting the best result possible. She keeps current with employment law issues at the state and federal levels. I highly recommend Anita.

I endorse this lawyer. Anita is a very knowledgeable attorney who will work tirelessly to find a solution to her clients' legal issues. I would not hesitate to recommend Anita.

I highly recommend Anita. Anita is an outstanding lawyer with great attention to detail. She is a passionate advocate for her clients and represents them well.