Since 1995, his law practice has been limited to aggressively defending persons wrongly accused of driving under the influence (DUI) of alcohol or drugs, vehicular homicide, and other traffic related crimes.

Mickey Roberts is recognized by judges and his peers as a leading DUI Defense lawyer in the State of Georgia, and counties within the metropolitan Atlanta area. Mickey Roberts obtained one of the most favorable defense appellate decisions in Georgia, State v. Tousley (involving the admission of the HGN field test). He is a member of the National College for DUI Defense (NCDD), as well as Defense of Drinking Drivers (DODD), an exclusive invitation-only association of DUI Defense Attorneys. Mr. Roberts is also a regular speaker at DUI Defense Seminars, and the author of several DUI Defense articles.

Since January 1996, his record shows more than 90% of the contested DUI’s Mickey Roberts has handled have resulted in a not guilty verdict, a dismissal, or a plea to a lesser offense. 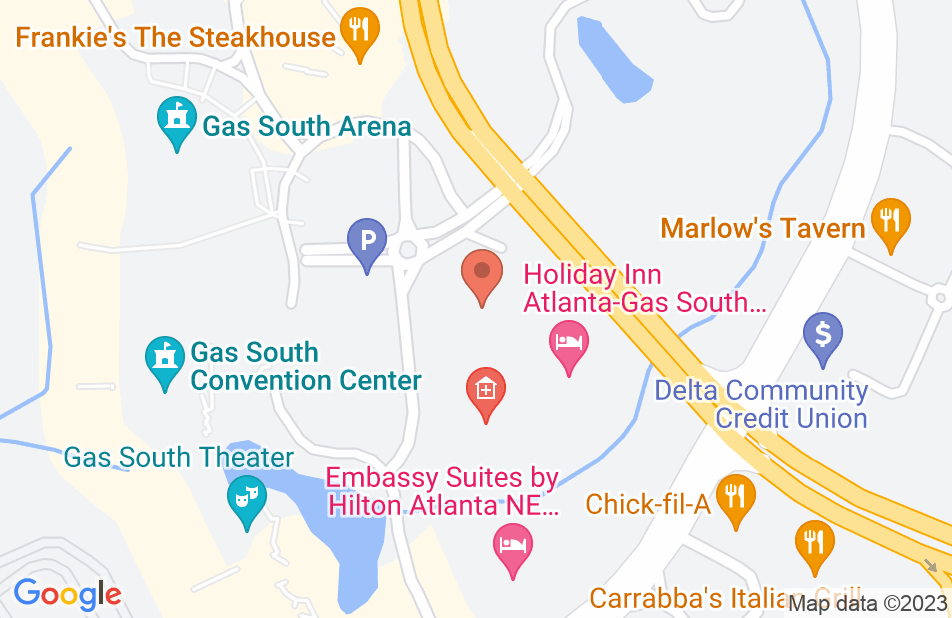 My Recommendation for Mickey Roberts

Mickey was recommended to me by a friend who is an attorney. I liked Mickey immediately after meeting him in his office. He is friendly, down to earth, and easy to understand. Afterwards, I never had a problem reaching Mickey and if leaving a message, he returned my call in a timely manner - even once when he was on vacation. This attorney helped me during a tough time after my daughter received 2 DUI's. I cannot say enough good things about Mickey. I highly recommend him.
This review is from a person who hired this attorney.
Hired attorney

Highly recommended and would refer him to friends and family

I had a traffic case that could have had a serious outcome. I was referred to Mickey by another attorney I trust. Mickey handled my case swiftly and professionally and was able to settle the case to my satisfaction. His years of experience and relationships within the local judicial system cannot be understated. Highly recommended.
This review is from a person who hired this attorney.
Hired attorney
See all reviews

Mickey has been practicing DUI defense longer than anyone in Gwinnett County and fights hard for his clients. He is well liked by not only his peers in the criminal defense community, but prosecutors and judges as well. I highly endrose him.

Mickey Roberts is one of the most "connected" lawyers in Metro Atlanta. Mickey is known as a tough adversary in the court room by all prosecutors. Mickey has tried over 100 cases to verdict and has the respect of all Judges in this State. Mickey is able to get more dismissals than any other lawyer in metro Atlanta. If you want a dismissal or Not Guilty verdict and if you can afford him (worth it) he is the lawyer for you. gus mcdonald

I've known Mickey for many years, and know him to be a hard-working, smart lawyer who will fight hard for his clients. I endorse Mickey's work.

I endorse this lawyer's work. You can rely on this lawyers opinion!he has the respect of his peers and the knowledge to take a case forward to a successful resolution. He is the "go-to" guy in Duluth.

I endorse this lawyer's work. Mickey has an excellent reputation in the legal community. I have personally watched him in court, and his style is very effective, with judges and juries alike.

I have know Mickey for years, and no attorney gets better results. He is at the forefront of every modern DUI defense used today. He is well respected in the legal community by both fellow attorneys and opposing counsel. He has my 100% support.

Mickey is a class act. He is knowledgeable, charismatic and can think on his feet. Mickey truly loves his work and his zeal for his clients is unmatched. I have known Mickey for 15 years and believe him to be one of the finest lawyers I have seen. I endorse and recommend him without reservation.

Mickey Roberts is my idol. I wish that I could grow up and be him. He is a successful lawyer with a wonderful family, has a low golf handicap, and can run circles around prosecutors in the defense of DUI cases. He is a former judge, and knows all there is to know about defending DUI cases in Gwinnett County especially, but in Georgia also. I don't think anyone can go wrong with Mickey handling the case.